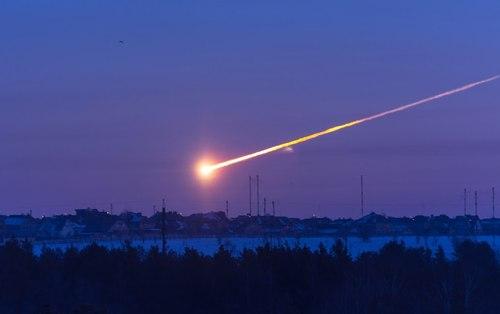 With the recent astral development in Russia, many have speculated what, if anything, the United States would do, should an asteroid threaten to crash-land in our living rooms. So, what’s our deal?

A meteorite appeared in Russian airspace last week, creating an air pressure wave that led to much property damage and many people injured. But more importantly — and oddly, during the same week — Asteroid 2012 DA14 came within 17,100 miles of the Earth. That’s a new record for a space rock flyby, which was basically 147 feet wide.

Asteroid impact expert Jay Melosh of Perdue University in West Lafayette predicts the impact of an asteroid the size of 2012 DA14 would hit Earth at 4 megatons. That’s scary powerful. 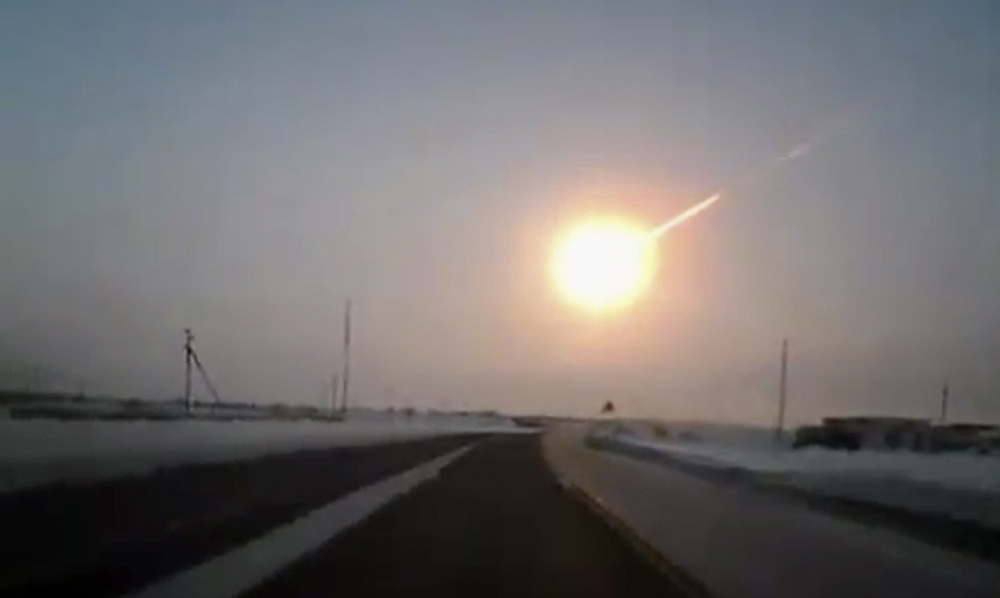 U.S. astronomers are instructed to report any possible dangerous findings to the Near Earth Object program, but if they don’t, what will happen? I guess we’ll live and learn.

So, what exactly, is the United States Asteroid Contingency Plan? One option, which can be found in the 2010 National Research Council report Defending Planet Earth, states to stage a space mission to create a “gravity tractor” to orbit the asteroid and change its orbit. Sounds expensive.

Another option would be to simply evacuate. But I’ve got a better one: Let’s create a real-life Armageddon scenario. Let’s send a ship to crash-land on the asteroid with tons of explosives. Hollywood is already patting themselves on their backs with the Argo project and now it’s Academy Award for Best Picture about the real-life situation. Might as well head to the geniuses in Hollywood to destroy an asteroid, as well.

Well, until all the space debris filters down into our atmosphere, causing much chaos and destruction. Then, maybe Hollywood will stop believing their art equals real life. Well, maybe not. I’d rather not trust Hollywood with my life in their hands.