Thunderdome Takes Dodgeball to the Extreme 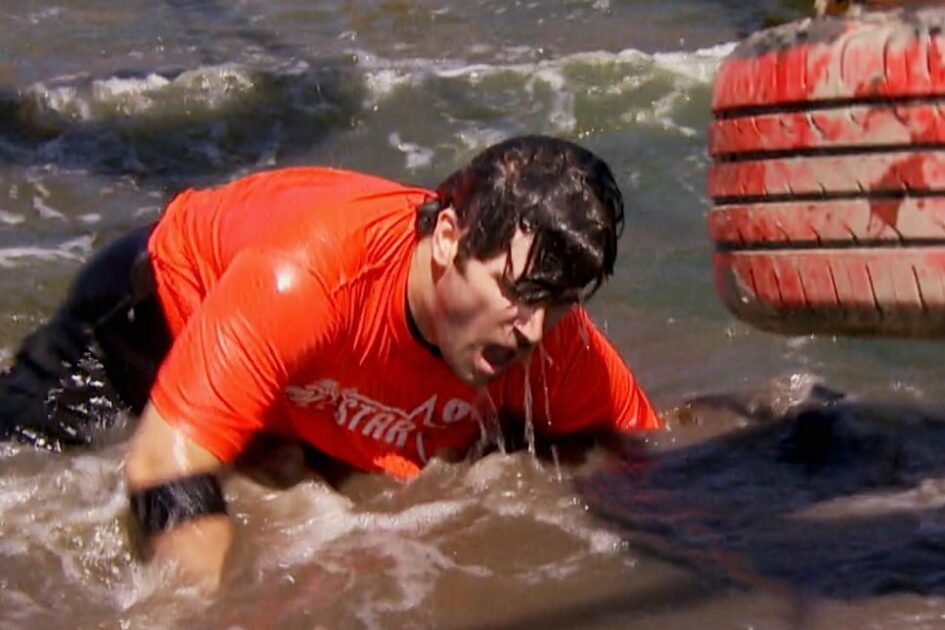 What comes to mind when you hear the word, “dodgeball?” Some people may remember the schoolyard battles during their younger years. Others may quote lines of dialogue from the Vince Vaughn, Ben Stiller comedy. Recently, the Discovery Channel created a whole new reference point with the game show, Dodgeball Thunderdome.

Co-hosted by YouTube personality David Dobrik, former football player Andrew “Hawk” Hawkins and E! News correspondent Erin Lim, Thunderdome brings a variety of adult competitors back to game they grew up with, but with a few new twists. Set on a 13.8-acre obstacle course, three courses have been designed to test the human limits.

Round 1 reminds me of Wipeout, but with a secret weapon: The Lube (aka a grease gun). And balls. A lot more balls. The second round feels more like the original American Gladiators, as competitors are firing and flinging the balls, not the employees of the show (as in the previous round). And the Final Round is the dodgeball game you may remember, but bigger and badder. Teams are chosen from the ousted competitors and the winner will get a shot at the Tournament of Champions, the $25,000 cash prize and the Golden Ball Trophy, which will be awarded in the season finale.

In the earlier rounds, the slower players who get hit with the most number of balls are eliminated. There are two types of balls: blue and red, but only red ones count toward hits, while the blue ones only hurt. Lots of jokes are made at the contestants’ expense (and they’re usually pretty funny). The interesting twists can be found in the obstacle course, as a shield, a hidden stockpile of ammunition and even a Gatlin gun can lead the competitors to victory. But obstacles are greased for hilarity, so it’s no piece of cake.

“Fun is at the heart of this show and now, more than ever, is the time for totally relatable, laugh-out loud viewing experiences for the entire family. The competition is hilariously driven by Dobrik’s infectious energy, Lim’s strong on-camera presentation, and Hawkins’ expert play-by-play skills,” said Scott Lewers, EVP Multiplatform Programming, Factual and Head of Content, Science at Discovery. “We are thrilled to partner with Pilgrim Media Group to present a series that truly captures the spirit of dodgeball speaking to a whole new generation of Discovery viewers.”

Through two episodes, the level of skill for the chosen contestants are varied, as the more athletic compete against the geeky and everyone in between. It’s brains vs. brawns and bikini models! Apparently, the first season was filmed as the pandemic was ramping up and I only saw a couple of crew members wearing masks. Nobody else. That’s not a good sign, even within the world of reality television.

What is good is seeing David’s “friend,” Jonah Antonyan, testing out each of the show’s weapon and obstacles, to his personal chagrin. 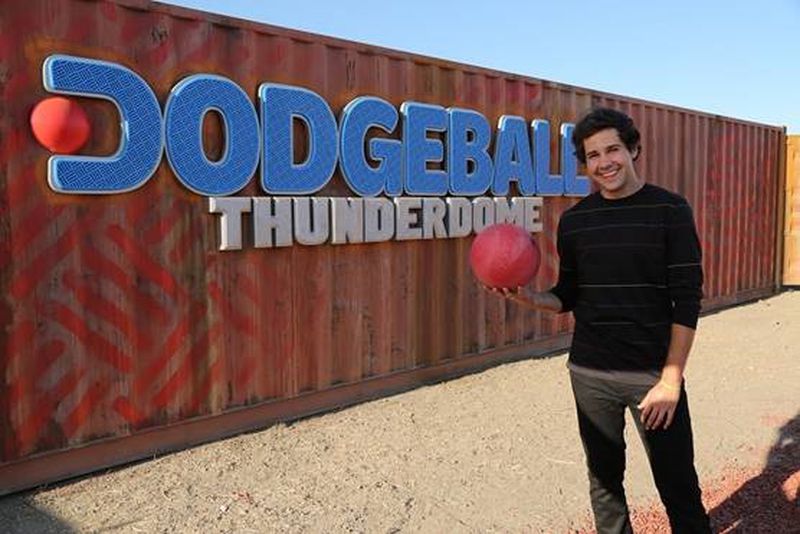 During Shark Week, Josh Gates recently interviewed Dobrik, and the Youtube host admitted to have never watched Mad Max Beyond Thunderdome, which is especially sad when you’re hosting a TV show that shares the same name. It clearly is a game show aimed toward Generation Z, but it’s got enough fun that even a cranky Gen Y kid can enjoy.