The Freaks Come Out at Night in Paranormal Nightshift 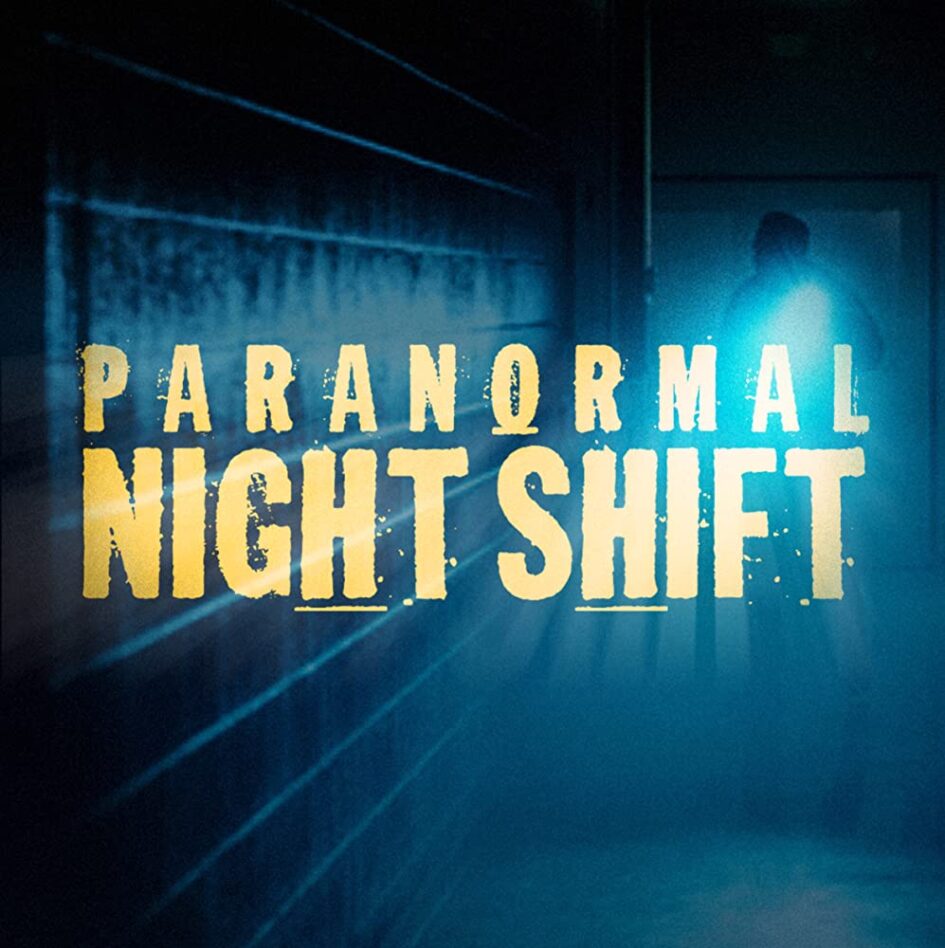 Supernatural, weird and unexplained events may take place around the clock at any given location, but the spookiness factor gets ramped up a few notches when the stars shine. And the freaks definitely come out at night in the new Travel Channel series, Paranormal Nightshift, which further cements that fact.

Based on true events, as the intro warns, some details in this show have been altered to protect confidentiality, depicting the true hauntings of everyday people working late at night. The series premiere dealt with a radio station that was previously a funeral home, a disturbance within a newly opened restaurant and a haunted bowling alley. The second episode highlighted a dark, shadowy presence checking into a Salem-area hotel, an office complex with a fearful warning and an undead delivery to the coroner, whose return gets denied.

This show is very similar in theme and filmed much like Believers, but it seems the main differences between the two involve cameras. There isn’t any archival footage used in Nightshift as it is in Believers, and everything takes place when the sun goes down (Believers depicts weird tales happening during the day and the night). Each Nightshift story can’t have perfectly placed cameras that were all filming to tell their tales, and that’s OK. But labeling the show’s recreations as actual workplace cameras conveniently located in important places needs to be removed. Bringing strange-but-true stories to life is fine, but it’s the way they’re told to deceive the viewer that needs to change. So, with the network airing two very similar new series, does that mean Believers will now focus mainly on day-time events?

After watching the first two episodes of Nightshift which included six total stories, I noticed a recurring theme. Sure, there was some haunted history and the individuals involved suffered from a fear of the unknown (not to mention really being scared of the dark), but there were no true conclusions for these real people. They would either abandon their former spooky jobs, something might follow them home to continue with psychic attacks or they would simply freak out and their story would end. That’s really anticlimactic.

Nobody seemingly sought the help of a medium, a psychic or a group of ghost hunters. They didn’t remotely think to use a digital recorder or maybe even a video camera to figure out what was actually happening, assuming everyone would simply think they were crazy. And these previous skeptics are now believers… Helplessness is a recurring factor as well. I’m not really sure why these real-life people didn’t attempt to turn on their computers or Google a variety of solutions in their smart phones. Something really just doesn’t add up here. I could have written a better conclusion, but I feel like I could have resolved their problems even better in real life.

As a fan of strange phenomena and real-life supernatural terrors, I like watching both Believers and Paranormal Nightshift. But both shows could be significantly improved in order to differentiate each one and everyone would prosper from the changes, from the producers to the viewers.