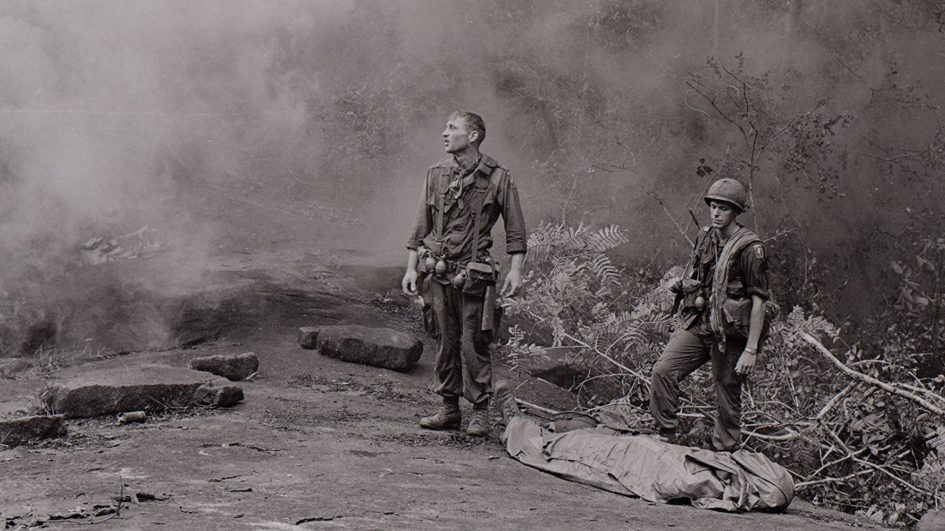 The Vietnam War courtesy of National Archives and Records Administration.

Hey, millennials and other kids born after 1980 (1970, actually), here’s a real-life horror film for you. I know you have a short attention span, so maybe an 18-hour “deep dive” into The Vietnam War may not sound like something you’d be interested in. I kinda felt the same way, too, but I watched the first five episodes as they premiered on PBS, and I am hooked. I dare you to watch the fifth episode, “This Is What We Do” and not be moved.

If you really want to understand why “older people” tend to look away exasperatedly, or their eyes glaze over, or they just walk away sometimes when you ask, “What’s the big deal about Vietnam?” well, here’s your answer, in HD: Ken Burns’ and Lynn Novick’s extraordinary new documentary on the crapfest, no, make that the Jupiter-sized mega shit storm that defined and divided America for decades, and still does for many to this day.

Burns and company have been at this documentry thing forever, racking up awards and critical acclaim for examining everything from jazz to baseball to boxing and now, the central cancer at the core of the American body politic, yes, still, to this day, our “leaders” are suffering the effects of the damage done by our involvement in the craziest “war” in history. 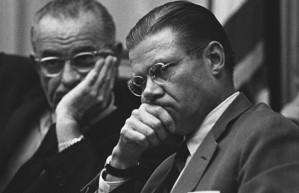 In the stunningly brilliant fifth episode, we follow the stories of several U.S. Marines and Vietnamese soldiers, along with American and Vietnamese political operatives, as they weave the story of several major events unfolding between July and December of 1967, right before the 1968 Tet Offensive that blew the lid off the whole thing… I can’t wait for Sunday’s episode that details what happened there. In fact, I might not wait. I picked up the whole series on DVD from the public library yesterday. 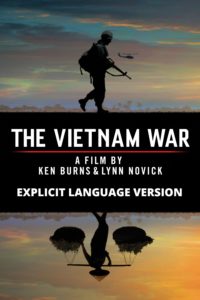 You have the option to watch free for now online, in both English and Spanish and there’s even an explicit-language version that is not being televised. So, before you pony up $20 to sit in a cinema for an iffy experience, log on to PBS’ webpage and be prepared to be amazed, informed, horrified and emotionally drained. 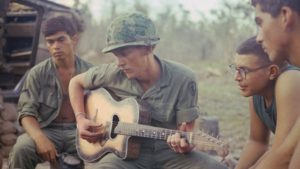 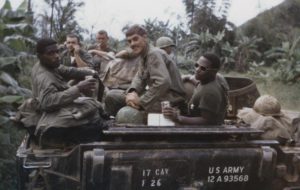