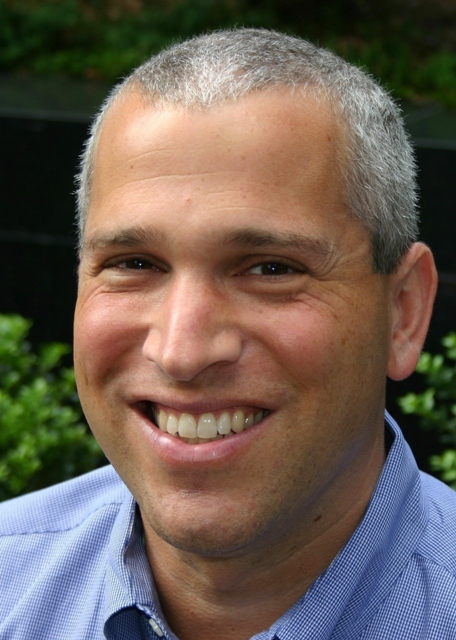 Per Matt
Attending San Diego Comic-Con as a fan of the undead, make sure your bug-out plans include The Walking Dead Escape!

For the third year in a row, the highlight of my San Diego visit always shines brightly on the Escape, which can be found outside the San Diego Convention Center in nearby Petco Park. Part obstacle course and part immersive environment, Escape lets you enter the world of The Walking Dead as a participant. In our interview, Skybound EXP President David Isaacs previews The Walking Dead Escape at San Diego Comic-Con and highlights the walker fanfest, which should be a mandatory party for both survivor and walker alike.

Is The Walking Dead Escape under new management this year?
– “Previously, a company came out and licensed the rights to the Escape. We have reacquired the rights and now run it internally from Skybound. We set up Skybound EXP as a live-event, experimental marketing company of Skybound. I run that company. The first thing we’re doing is the Escape, but you can imagine we have a lot of other IPs — comics and series and other things we own and create. This is kind of a starting point, but hopefully it’ll lead to a bunch of other stuff.”

When did Skybound reacquire the rights to Escape?
– “At the end of last year. We revised a bunch of stuff and changed it as a tour. We’ve done half-a-dozen or so dates and the first leg of the tour is coming to an end here, at San Diego Comic-Con.”

What is Skybound’s overall vision for The Walking Dead Escape?
– “This is the third year we’ll be at San Diego Comic-Con. Everyone has come to see that it’s great to be able to take the world of The Walking Dead — the TV series is different from the comic — and this is just another form of that world. We’re very interested in continuing to explore that concept. There can be different things or completely different characters. It’s a worldview. All the rules have gone out the window. People are going to act very differently. You never know which way they’re going to act; you’re not sure what’s right or wrong. Those kind of parameters make it really interesting for people. I think that’s why The Walking Dead is so successful and that’s why we think there’s lots of other ways to introduce people to the world.”

“The Escape takes it from being theoretical, where you project yourself into the world when you watch the TV show or read the comic, to where you’re in an evacuation center with a bunch of walkers coming at you and you have to make a split-second decision. That’s a big part of why it’s fun and different. You’re going to have to react very quickly. Those decisions are going to effect if you’re going to live or die. There are going to be consequences and you have to live with them. If you want to keep living — whether or not you made the right decision — you’re going to have to keep moving forward.” 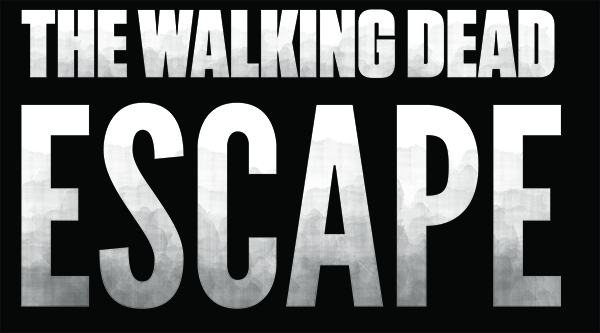 With Escape touring different cities, has the obstacle course changed with each location?
– “Every place we go is a different course. We’ve changed it up a few times. We’ve done a shorter course, we’ve done a longer course, we’ve done courses that crisscross back through the crowd again… We’ve been experimenting with different things, seeing what we like. Each venue has its own opportunities and its own challenges.”

What kind of changes can we expect at San Diego Comic-Con’s Escape?
– “I don’t want to ruin it for you, but we definitely wanted it to be more realistic. To that end, we took out some obstacles that were thrown in from the obstacle-course world. It’s not that climbing over a rope ladder is not fun, but realistically, I don’t think if you’re in an evacuation center, you would come across that. We want this to be an immersive-entertainment experience. There’s still lots of physicality, but I think the mental element has been increased many, many times. It’s a cooler experience that will feel creepier and I think you’ll have more fun.”

Is KNB in charge of all the special effects makeup?
– “Yes. KNB is Greg Nicotero’s company that does the special effects for the series. I think we have 16 makeup artists onsite this year. On the TV show, they’re used to doing 100 to 200 walkers in a day. We have a big operation and we’ve been fine-tuning it in these other events, because we know the crush that we’re going to get and San Diego will be huge.”

What kind of advice would you give to first-time participants?
– “Some people think it’s a race, but it’s not a race. You shouldn’t run through it as fast as you possibly can. I don’t think that’s the most fun. You’re going to run at certain times, because you don’t want walkers to get you. But there’s other times where we’ve set up theatrical moments and more things to see. At times you are going to run, but just like if you were actually living in The Walking Dead world, you’re not sprinting all the time.” 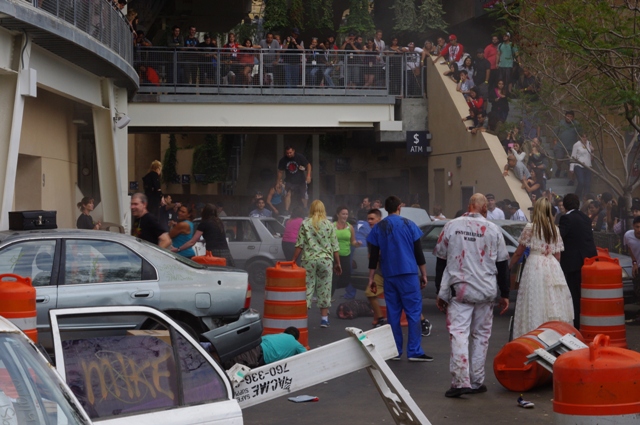 Is The Walking Dead Escape officially a part of San Diego Comic-Con?
– “We’re actually an official affiliated event of the con this year. Badgeholders can get into our fanfest and into a special viewing area that we set up for free, so we’re hoping a lot of people come out and check out that portion of it. And once they check it out, we’re hoping they’ll be able to try it.”

Can you tell me a little more about the fanfest portion?
– “After every event, we have a fanfest setup. We’ve really been uping the ante with each event. We started out with food and some merchandise, with some music playing in the background. That wasn’t enough. We’ve really turned it into a Walking Dead post-event fest that’s really fun for fans. Everything from trivia contests to photo-ops, to set pieces from the Telltale game, to comic-book artists drawing people… Now there’s a DJ and we’ve added a walker dance-off contest. We’ve had celebrities and this year we’re going to have a Best Walker contest, adding a walker cosplay element to it.”

“If you buy a ticket as a walker, survivor or spectator, you can get into the fanfest. Otherwise, con people with a badge can get in this year, as part of our official affiliation with the con. People with Nerd HQ wristbands will also be able to get into our fanfest. We’re also working with the Zombie Walk this year. The Zombie Walk is actually going to end at our fanfest. I think they’re expecting more than 2,000 Zombies.”

Is there anything else you’d like to add?
– “We’re excited to be back for the third year and I think people will see it’s bigger and better than ever. I think we’re going to have a big crowd, so people should know what time they’ll want to go and buy their tickets early. We’ll be selling out a lot of the waves.”