The Walking Dead: Michonne Pulls You In and Never Lets Go 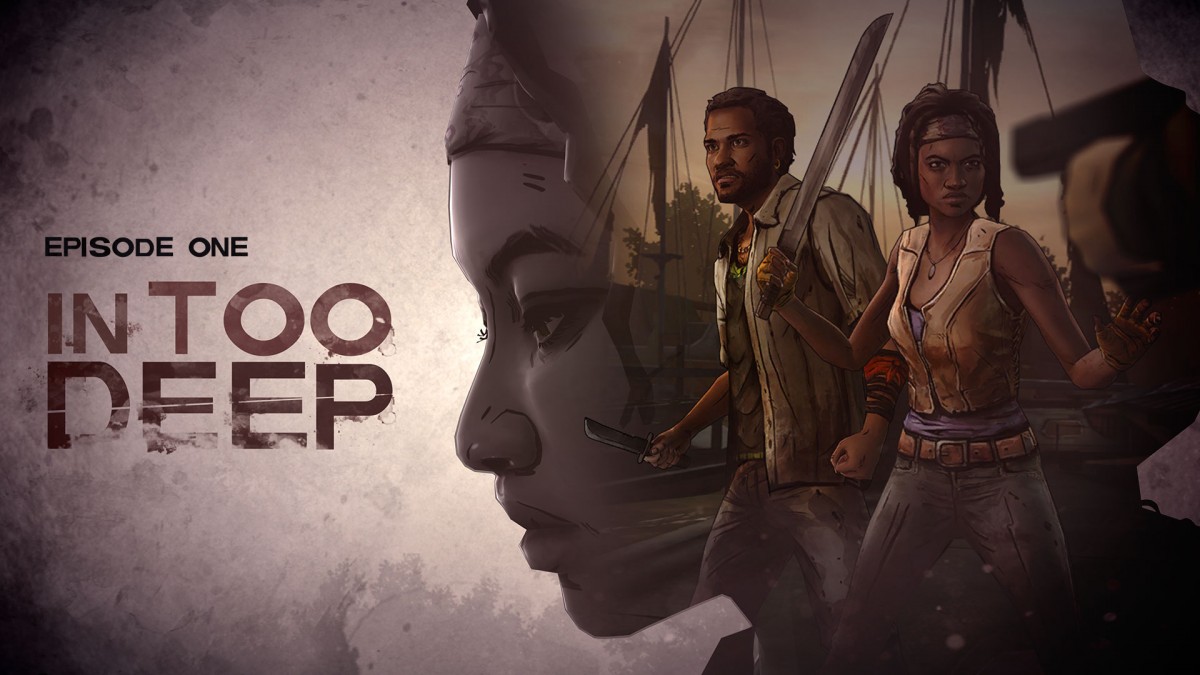 The Walking Dead. The phenomenon that has captured the world in its own little form of the Apocalypse. Can’t go to my local comic book shop without seeing the graphic novels, toys and other merchandise. Can’t log into Facebook with seeing tons of recounts on the last episode. Can’t even surf pages without Rick or Daryl or Michonne staring back at me from some sort of targeted ad.

I have to admit something: I am not an avid gamer. I think over the course of a year I may play five games. Between family, work and haunting, my time for leisurely activities is incredibly low. Short of the latest Madden game or a quick pick-up raid in World of Warcraft, I spend most of my time working. So, when I was first given the chance to review a game, even one as awesome sounding as The Walking Dead: Michonne, I had to decline. But through some stroke of luck (and being sick at home, for a couple of days ), I changed my story and jumped right into the Zombie Apocalypse.

The Walking Dead: Michonne — Episode 1 In Too Deep begins with an incredibly powerful sequence that drew me in immediately. It opens with a glimpse into the pain and struggles of the titular character dealing with not only the end of civilization as we know it, but also the horrors of a mother who lost her children. Michonne mentally moves from the real world into a hallucination, taking her back to her last moments with her daughters, all the while fighting a group of walkers. I found myself having to replay this part several times as I got caught up in the story and failed to actually play the game, leading to multiple deaths at the hands of the biters.

After I caught my breath and actually made it to the opening credits, the game slowed down some. The story centers around Michonne, working with a group of survivors about a ship called The Companion. With Captain Pete at the helm, a distress call is received. Through the presented choices, a decision is made on how to deal with the call for help. Following the choices I made, Michonne and crew end up in the middle of a struggle between a couple of teenagers and a group of adults who will stop at nothing to keep what is theirs, led by a woman known as Norma. The feeling of a Rick vs. Negan dynamic is easy to feel between Michonne and Norma.

In typical Walking Dead style, the line between what is good and what is evil is hard to make out. The writers of this story made the choices presented somewhat neutral, letting the player make some morally ambiguous decisions. With a Light Side or Dark Side clear-cut choice, players are left with a more interesting set of playstyle, letting them play more to on how they, themselves, would choose, rather than trying to follow a specific path. And those choices then play out in front of you, evolving not only Michonne, but those around her. It becomes evident that the decision you make will ultimately come into play as the other episodes are added on to the game.

In Too Deep is exactly how I felt after playing this game for a few hours. I felt like I had become emotionally invested in Michonne. The game designers have taken an already extremely interesting character and added even further depth. I had to actually look up to find when this storyline is set, and for those wondering, it is between issues 126 and 139 in The Walking Dead comic book series. As the cliffhanger ending to Episode 1 was reached, I felt like I did at the end of Season 2 of the TV series, starving for more story and gameplay.

Telltale Games has hit a home run with this game. The gameplay is easy enough for a beginner to master quickly, yet challenging enough to keep it interesting. In Too Deep delivers in all departments. It hits you with a sucker punch to the gut and then lets you catch your breath just long enough to take it away again with a stunning cliffhanger. I highly recommend this to any Walking Dead, horror or haunt fan out there.

The Walking Dead: Michonne Episode 1 is available now on PC (Steam) and other major consoles. Episode 2 is set to release March 29th, 2016