War of the Worlds: An Epic, Low-Tech Disaster Story 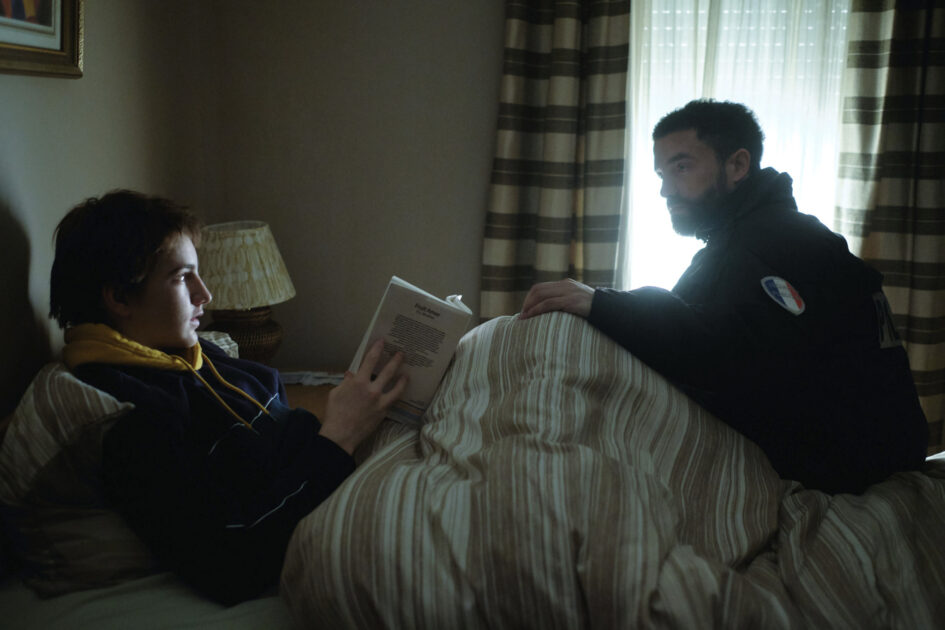 War of the Worlds, photo by Meg Kuhta, courtesy of EPIX.

Per Matt
The aliens have arrived and they’re on a mission to wipe out the entire human race. While that synopsis may sound exactly like The War of the Worlds by H.G. Wells, that’s only the beginning for the adapted EPIX television series.

After an worldwide electromagnetic pulse (EMP) destroys all technology on planet Earth, it’s a global catastrophe in the making, as an extinction event for humanity has begun and there’s not a lot of hope remaining with the survivors who managed to hide within metallic structures. I mean, after four episodes have aired — half of Season 1! — they still don’t know exactly what they’re dealing with. That’s not a good way to get the upper hand on an intergalactic menace!

“There’s evil inside of us all.”

No phone. No radio. No internet. No nothing, really, for these characters. They’ve pretty much got nothing to live for. It’s a brave, new shattered world for them, who realize way too late that sending music into outer space with encoded binary messages was a big mistake.

After a handful of meteorites crashed down to Earth, wiping out a majority of the planet’s population, what would you do to survive? If looting stores for food, while seeking shelter and necessities was your main objective, you’d be on the right track. But how would you deal with the dog-like robotic killers that are using advanced technology?

I’ve been fascinated with living a low-tech life for a long time — that is, until a major sporting event arrives… then I’m out. But watching movies (like the original Planet of the Apes franchise) and TV series (The Walking Dead comes to mind) where the every-day reliance on technology is no longer available does interest me very much.

The only people who have seemingly deciphered it all is a French astronomer and an American professor. Oh, and a blind girl can feel the signals produced by the aliens, which no one else can sense, and she can temporarily regain her sight whenever she’s close enough to them. That’s a scenario that often changes within an episode. The communication signal kinda reminds me of similar scenarios taking place in Arrival and Godzilla: King of the Monsters, but it does feel original.

There’s incredible aerial scenery that’s juxtaposed with streets that are littered with dead bodies, which really creates a post-apocalyptic vibe. There’s loss of family members that’s wearing down these survivors every minute of the day. And there’s secrets kept between key characters… but how long will they stay hidden?

At the conclusion of the fourth episode, these “creatures” have killed many adults, then kidnapped a group of infants? What a twist!

I’ve got a lot of hope for this series’ future, although I didn’t know it existed until recently. Unraveling a serialized mystery is EXACTLY the kind of show this premium cable channel needs more of (and it ESPECIALLY needs more science fiction!). The cast is an interesting international ensemble that’s searching for answers. They’re still unsure how these robot-creature hybrids hunt. Whether they’re brought to life via very cool animatronics or CGI, however the producers brought these antagonists to life, they really look believable! But are they just the scouts with more advanced foes waiting in the wings? Regardless, paired with great sound effects, they definitely create some super jump scares!

What I didn’t expect was a side of incest to be served at this sci-fi shindig. Now that’s REALLY scary!!!

The second half of War of the Worlds’ story begins tonight, airing on EPIX.