What is Real and What Isn’t in Season 2 of Legion? 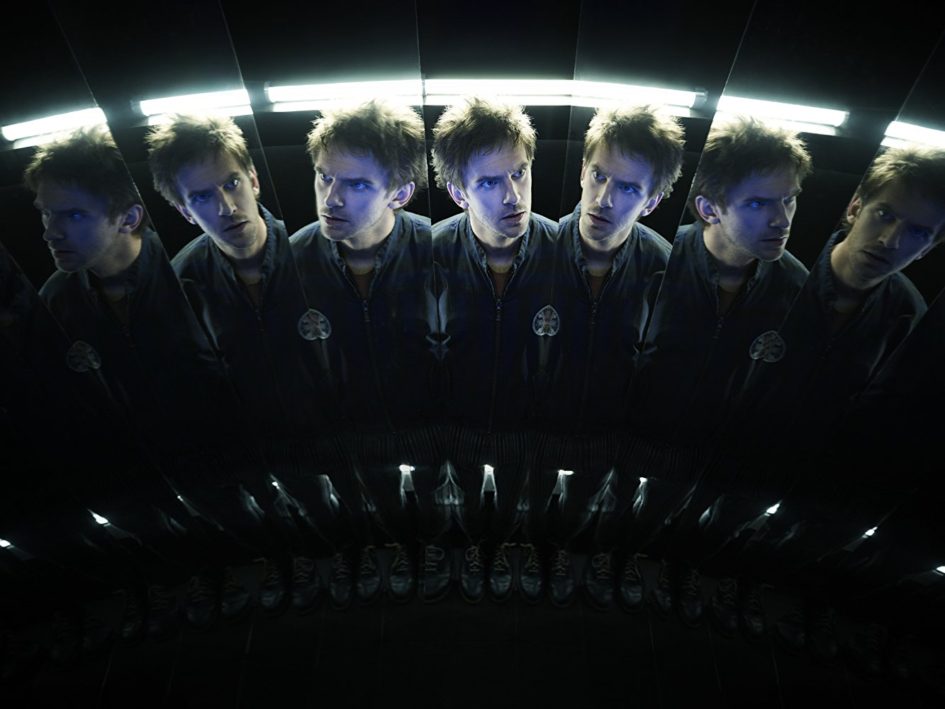 Bizarre, awesome and highly stylized, Legion has become the best Marvel series on TV. No longer exploring the topic of madness, so what is real and what isn’t in Season 2 of the TV show?

In the super-sized season premiere, “Chapter 9,” David Haller has finally evicted the Shadow King from within his own body after the events of last season’s cliffhanger (What exactly happened in Season 1?), only to be abducted by Division 3. Or is his mind merely locked in the astral plane? It’s really not clear. What is clear is that after watching this episode, I had no idea, yet again, what to expect next from this show. Naturally, there’s flashbacks to fill in the audience, but nothing ever seems to take place chronologically in this series.

OK, let’s state the obvious: The gang has abandoned Summerland and is now working for Admiral Fukyama at Division 3. Oliver Bird (along with the mental monster, Amahl Farouk) has traveled the world on a mission to find… his body. There’s The Catalyst, which is some kind of psychological infection, making people freeze (with the exception of their chattering teeth). Dr. Melanie Bird suffers from depression after her husband’s brief return, then quick exit. David suffers from a year-long bout of memory loss, and I can’t even begin to describe the female robots with mustaches that house hardware inside their software. It’s enough to make you think you’re the one using drugs, not Showrunner Noah Hawley.

Did I forget to mention that this episode showcases the first appearance of Amahl Farouk in his physical form (appearing as Navid Negahban)?

What else, you ask? How about an oddly mesmerizing dance off? A game of expositional charades? Nightmarish music paired with images that (as of now) make no sense? To say it’s a bit discombobulating is an understatement. But it’s a great one, at that. As previously mentioned, watching this TV show on a weekly basis doesn’t seem to make much sense, however, when binge watching is done, it’s so much more. I’m not saying don’t save the episodes until watching at the end of the season, because spoilers suck, but recapping past episodes in one major session can be quite helpful.

“You decide what is real and what is not.”

In the next episode, the end of the world is nigh. Now we’re talking!

Time travel, multidimensional perception, getting stuck inside somebody else’s body, Migo Order monks and making a deal with the Devil (With the Yellow Eyes)… this season is really getting complicated, but in a good way.

With the impending sale of FOX to Disney, is Legion now officially considered MCU canon? Will the series get totally rewritten when the sale is finally confirmed or will anything really noticeable even happen next year when it’s all official? Will there be any new Marvel characters that will be soon introduced this season? I guess we’ll have to wait and see. But if this show doesn’t seem to fit into the overall MCU, it needs to continue as a sort of Elseworlds tale, because so far, it’s head and shoulders above any other superhero shows out there — and that’s a major compliment to Noah and his staff. Hopefully, they will get plenty of time to link David Haller’s tale to that of the X-Men. That would truly be a super tale about superheroes.