Woodshock is as Boring as it is Pretty 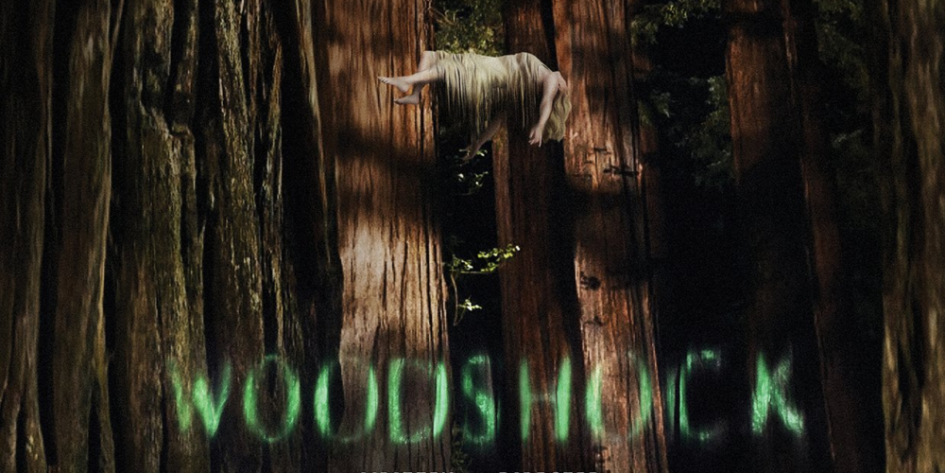 I watched the opening credits to Woodshock with high hopes, thinking that maybe the Mulleavy sisters of Rodarte would find as much success infusing their artistic sensibilities in a film as Tom Ford found in A Single Man and Nocturnal Animals. If they accomplished this, then much of said accomplishment escaped me.

Woodshock is the story of a young woman caught between the grief from a profound loss and the effects of a powerful mind-altering drug. Much of the movie is spent with her wandering back and forth between these states of being. To be sure, the hazy cinematography, textures and slight sound editing make for a gorgeous-looking movie, but unfortunately the plot is often communicated either too subtly or too ambiguously. The movie comes off downright dull at times.

The Mulleavy sisters’ directing doesn’t seem very concerned with holding the interest of the audience. The pace is painfully slow, and while the acting is definitely on point from Kirsten Dunst, Pilou Asbaek, (Yes, Euron Greyjoy is in this movie.) and Jack Kilmer, they never seem to have anything to say of consequence. Woodshock is one of those artsy films that has you constantly looking for its key. I found myself wondering if the filmmakers were going for a sort of Terrence Malick, low plot, low dialogue, extreme sense of visual storytelling, and yet if that is the case, I feel they missed the mark. Even the beautiful cinematography is often filled with static shots and still or very slowly moving characters. In other words: It’s as boring as it is pretty.

Still, there is something in Woodshock that connects at moments. Certain scenes convey a movement, from intense pain to the dulling of that pain. Woodshock is essentially about this movement. In the case of Kirsten Dunst’s character, that pain is the pain of intense grief and loss, a representation of the kind of pain that never quite goes away, but always lingers on the edge of consciousness. The drug she takes is not the removal of that pain, but a distancing from it, creating odd, trippy reveries for her character. If one had the time to really mull over these moments, to really bore into them, I think a stronger reaction would be brought out. For this reason, I don’t find Woodshock to be a bad piece of art, but I do find it to be a boring, bad movie. It’s the kind of art that needs to be cut up into discrete scenes and displayed in an exhibit on performance art, grief, pain and drugs. But as a movie, I feel I’d almost need to be high, myself, to enjoy a full viewing. 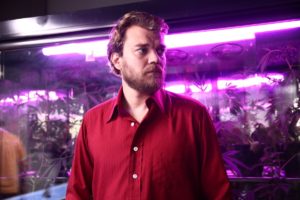 Don’t worry, Pilou is only slightly less skeevy in Woodshock than he is in Game of Thrones.

For anyone interested in seeing this film, I would honestly recommend waiting until you can watch it at home. Watch about half the movie. Go get some coffee. Come back, and spend the rest of the movie pausing or rewinding over scenes or shots that stand out to you. Treat the movie like a painting at an exhibit. Take an interest in it and find a way to relate to the work, otherwise you might find yourself falling asleep while Kirsten Dunst gets high on the screen in front of you.