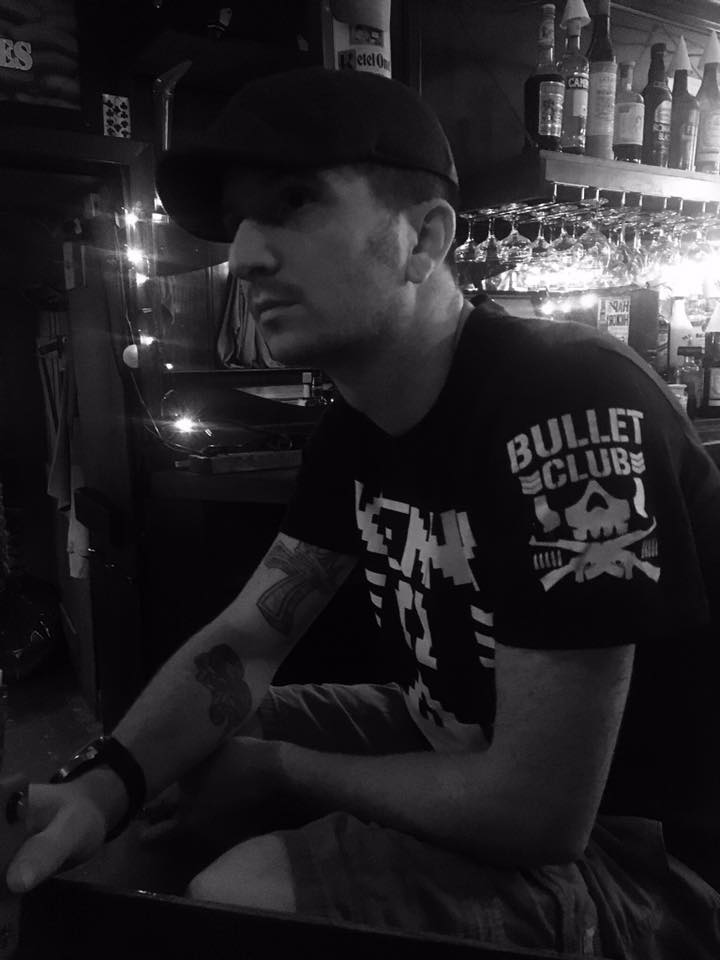 I come from north Alabama and south Tennessee, yet have resided in Nashville for more than a decade. Small towns were fun for most, yet for me, it meant video games were a source of dodging five channels on television, starting with the NES back in the late ’80s and continuing with every game system that came out. I was not privileged by any means, I just had an awesome family that knew how much happiness gaming brought me.

My first love in gaming was Maniac Mansion on the NES. The depth and challenge it had was way beyond its years. The horror background was also was drove me toward the horror genre, throughout the years. Monkey Island, Sam & Max, Discworld and the list would go on with classic point-and-click adventures that for so long had been lost. Few games would come out that would pull the caliber that LucasArts could produce, as far as challenge and storyline. I had my dreams come true when the original team that produced Maniac Mansion released Thimbleweed Park last year. It was my childhood all over again, but with an adult touch they wasn’t allowed on the NES.

I’ve been bartending in Nashville for more than a decade, which means when I get off from dealing with babysitting adults, my downtime is spent delving into a horror game, or getting on some League of Legends, to get salty at my lack of response time that I had as a child.

Some of my current favorites have been Thimbleweed Park, Dying Light, Resident Evil 7, Outlast Trinity and any of the Sherlock Holmes series.

My favorite movies are among some of the classic horror that I was lucky enough to grow up with, including Friday the 13th, A Nightmare on Elm Street, Halloween, Rob Zombie’s collection (minus The Lords of Salem) and Puppet Master. I have yet to find a horror movie that actually leaves me with fear in my mind. I feel the film industry, in order for more ticket sales, have mostly adapted to PG-13 and have lost the touch of really putting out something to strike true fear.

Know that my reviews will be raw and true to a long-time gamer. I’m not here to bomb every game that comes out, but it’s hard to find true reviews that let me know the details I’m looking for. Quit telling me how beautiful the graphics are and skipping that the storyline was absolute crap. Some of the highest-rated games that are out there won’t get 30 minutes out of me. I’ll find the positive in all the games I review, so this won’t just be blasting games for the negative.