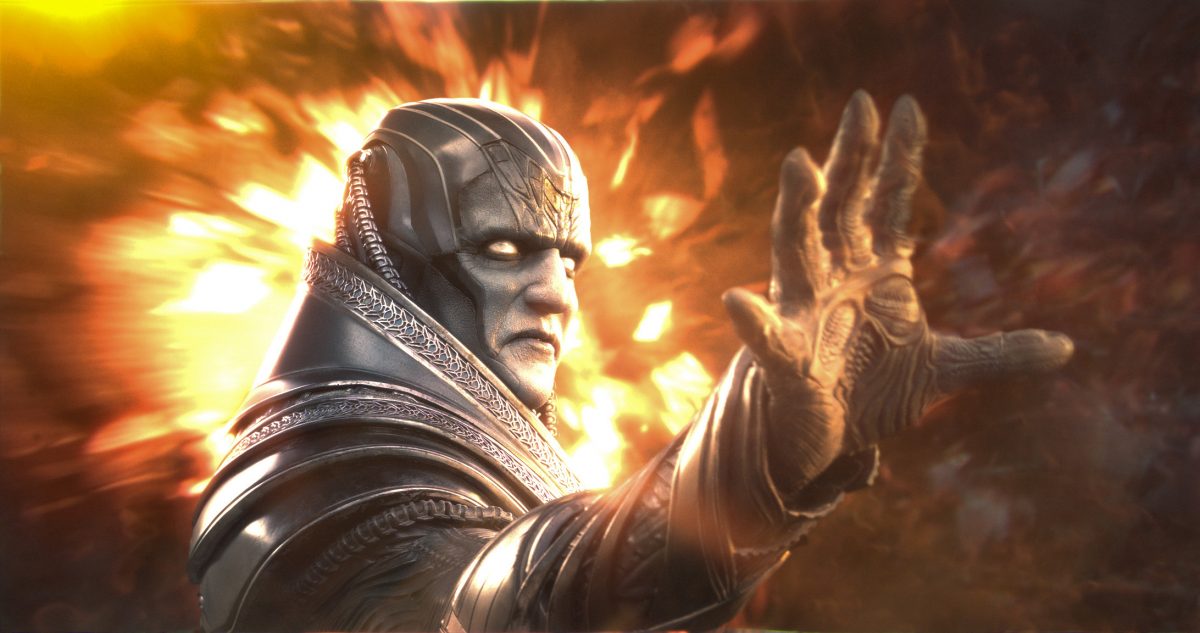 With the installment of X-Men: Apocalypse, X-Men has become the Marvel franchise with the most movies in its series. Veteran director Bryan Singer returns in this installment, removed from only X-Men: The Last Stand, X-Men: First Class and the two Wolverine origin prequels. With such a number of movies spanning a 16-year period, it seems like X-Men has no end game in sight, which is great, since most of the movies are above average in quality. The further the franchise goes; however, the more it relies on knowledge of earlier installments to fully appreciate the more recent ones. The series started off strong, introduced new characters, killed off characters, then went the prequel route, and finally merged the initial movies and their prequels together to revert events that took place in each via time travel. Now, the team of young mutants are together, again, right in the middle of the entire timeline and the stakes are as high as they’ve ever been.

For as long as Marvel Studios has been around, it’s taken a while to introduce some of my favorite villains. Apocalypse is right near the top. The first-ever mutant is revered, feared and even worshiped, being the most powerful in existence. His powers are virtually limitless. Anyone who gets in his way is thwarted rather quickly. He disposes non-powered foes with ease and enhances his allies’ natural mutations. With his four horsemen at his side, he seems too powerful to be stopped. Of course, Apocalypse’s motivations are like all the X-Men villain’s motivations, to this point: To rid the world of unworthy humans in order to make it ideal for his own kind. This, of course, creates a natural divide between all mutants and the masses.

What’s difficult to grasp, at times throughout the series, is just who is fighting for who, and for what reason. With the reintroduction of characters like Storm, Cyclops, Jean Grey and Nightcrawler, one would think that all are affiliated with Professor Xavier’s team. Storm; however, is reintroduced as a petty thief who is recruited early on by Apocalypse, after his reawakening. Similarly, Magneto has been both a player for the good and bad guys intermittently throughout the X-Men run. The choice to create enemies of beloved heroes is a favorable one. It adds to the depth of characters and surely Marvel has done the same at some point in their publications. For a franchise like X-Men, there are so many characters to keep up with that they can be lost quite easily. Some characters barely have speaking parts, while others don’t talk at all. Though, the two-and-a-half hour run time helps to flesh the story out. It’s also a treat to see previously introduced characters like Scott Summers and Jean Grey get backstories that weren’t present in the first installments.

What keeps X-Men fresh is the way the risks are redefined. The series could have stayed on track without reverting back to the ’60s, but would have dulled by now, becoming predictable and boring. By going back to an earlier time, the franchise is able to introduce villains that are stronger, while also introducing heroes that haven’t yet mastered their powers. X-Men: Apocalypse does this wonderfully. Young mutants work together to solve problems that they weren’t prepared for, while seasoned mutants fall to the mercy of Apocalypse’s unyielding power. The tension is rivaled by even the last movie, which had Wolverine racing against time to stop a dystopian mutant future from occurring.

Bryan Singer is on a roll. While some Marvel stories tend to stagnate, X-Men delivers nearly every time. While the franchise has its ups and downs, most of the films hold up well over time. Part of this is due to the coincidental or the intentional tie-ins X-Men has to real-world occurrences. With power, there comes the choice on how it should be used. Some use their abilities to better the world for many; others to better it for whom they want. The struggle is constant and so the fight continues. I think all X-Men fans are glad to see that.