Five Episodes to Prepare You for MST3K’s Return 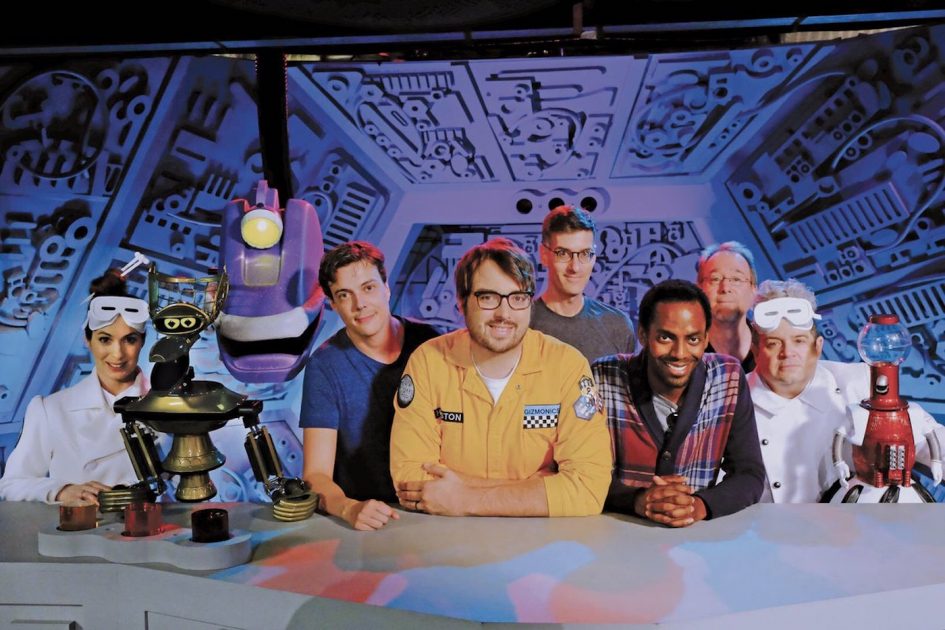 On April 14th, after nearly 20 years, a new season of the groundbreaking series Mystery Science Theater 3000 (MST3K) will be making its debut. Fourteen new episodes are set to launch on Netflix, adding to the already existing 197 (and one feature film).

The series is a concept that is so simple, it is amazing that no one had thought of it before. Characters are sitting around making fun of (or riffing) bad movies. A human (Joel or Mike) and his two robot friends are silhouetted against a movie theater screen, creating the illusion that you are watching the film together. The influence of the TV show is felt more resoundingly now than they have been in the past, with many YouTube “Let’s Play” stars citing the series as big inspiration.

Because of the unique type of series that MST3K is, episodes run in excess of an hour and a half. That means it is next to impossible to do a run of the full series before the debut of the new season, but here are five episodes to give you a taste of what the show could be like, at its best.

Episodes are listed by order of air date. 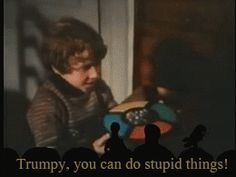 Perhaps the first truly great episode of the series, Pod People is a crazy mess of a movie. Aliens, family drama and a teenage pop group all converge in a cacophony of bad acting, terrible special effects and poorly written songs. Some people aren’t particularly big fans of the host segments that serve as wraparounds for commercial breaks, but this episode delivers on all fronts, especially the host segments.

Manos: The Hands of Fate 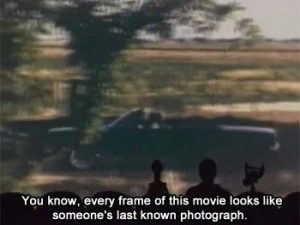 Manos is one of the most notorious films that has ever been shown on Mystery Science Theater 3000. It isn’t the funniest episode of the show, but it is something that needs to be watched, just to see how bad a movie can be. When most people talk about bad movies, they might throw around names like Suicide Squad or Power Rangers, but those are just movies that aren’t good. Movies like Manos show you what a truly bad movie looks like. 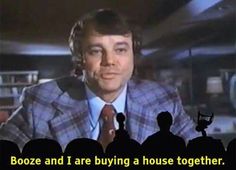 Joel’s last episode is one of his best. On the Satellite of Love, Gypsy thinks that Dr. Forrester is planning on killing Joel, so she concocts a scheme to get him back down to Earth, but that plot is secondary to the slovenly detective in this episode’s film. Joe Don Baker is the world’s most out of shape action star, and Joel and the ‘bots don’t let you forget how odd it is. “Mitchell.  Even his name says, ‘Is that a beer?'” 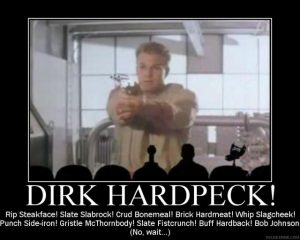 Space Mutiny provides perhaps the singular greatest running joke in the course of the series’ 11 seasons. Listening to Mike and the ‘bots rattle off ludicrous names for the overly jacked-up lead will never get old. Sci-fi and action tropes are torn apart. Why are there railings here? And people keep falling and falling and falling. It doesn’t hurt that jolly, old Saint Nick appears to be leading this starship. 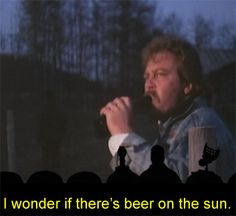 Lastly is my absolute favorite episode of the series. The Final Sacrifice is, for my money, the funniest episode of MST3K, which, in turn, makes it one of the all-time funniest episodes of television. Mashing an ineptly made Canadian adventure film with the motor-mouth humor of the show makes for an all-time classic. When introducing a possible new fan to the show, this is the episode I show them. 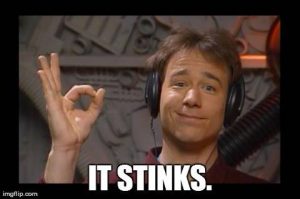