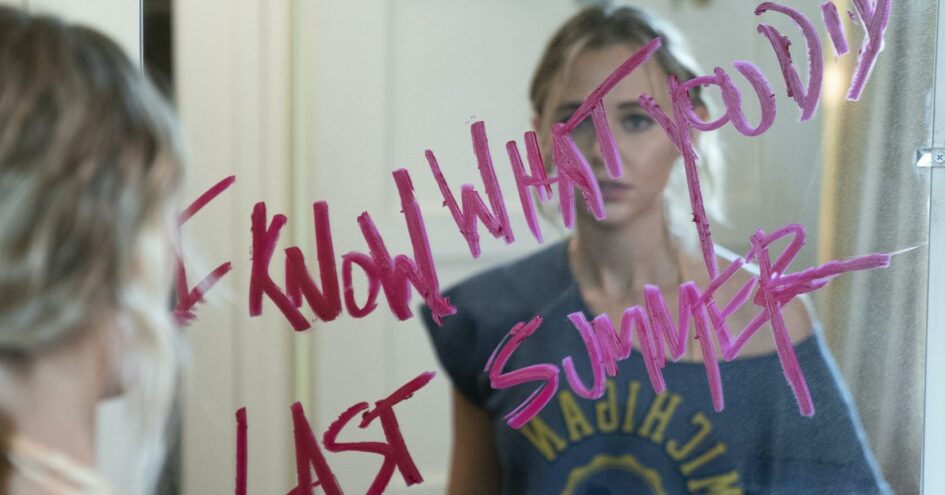 In 1997, director Jim Gillespie brought together the acting talents of Jennifer Love Hewitt, Sarah Michelle Gellar, Ryan Phillippe and Freddy Prinze Jr. to give us the slasher film, I Know What You Did Last Summer. While not the most memorable horror movie, it was the start of a saga, consisting of three scary flicks.

Flash forward to the present day. We know Hollywood is almost completely out of ideas. We now live in the “remakes era” of film. It seems like every franchise out there is getting a reboot, remake or sequel. Maybe it is due to Hollywood being out of new material. Or maybe it is due to the pandemic.

If you think about it, everything pretty much ground to a halt during 2020. With a lot of the strict mandates being loosened, filmmakers are trying to get movies out in front of the masses as soon as possible. Since the story is pretty much already written for these remakes and sequels, it makes sense that there would be low-hanging fruit to get quickly released. And the I Know What You Did Last Summer franchise is the perfect fruit.

Amazon Prime has picked up the rights to the IKWYDLS films and turned them into a new episodic series. In this iteration, the story focuses on twin sisters, Allison and Lennon (both portrayed by Madison Iseman). Allison is a “good girl” archetype, not straying far away from the middle of the road, seen as boring compared to her party-girl baddie twin, Lennon.

During a party, the sisters have an argument. Allison waits in her sister’s car, only to be mistaken by Lennon’s friends, who ask for rides home. During the ride, the teens hit a person, killing them. The deceased turns out to be the real Lennon. Devastated by the accident, the teens force each other to cover up the accident, believing the dead girl is Allison.

After that change, the rest of the episodes follow close to the 1997 movie and the original 1973 book. The teens are hunted down a year later by someone who not only threatens to expose their secret, but begins killing townsfolk one by one. There also appears to be an evil cult smattered into the show, but through the first four episodes, this has not played out much. 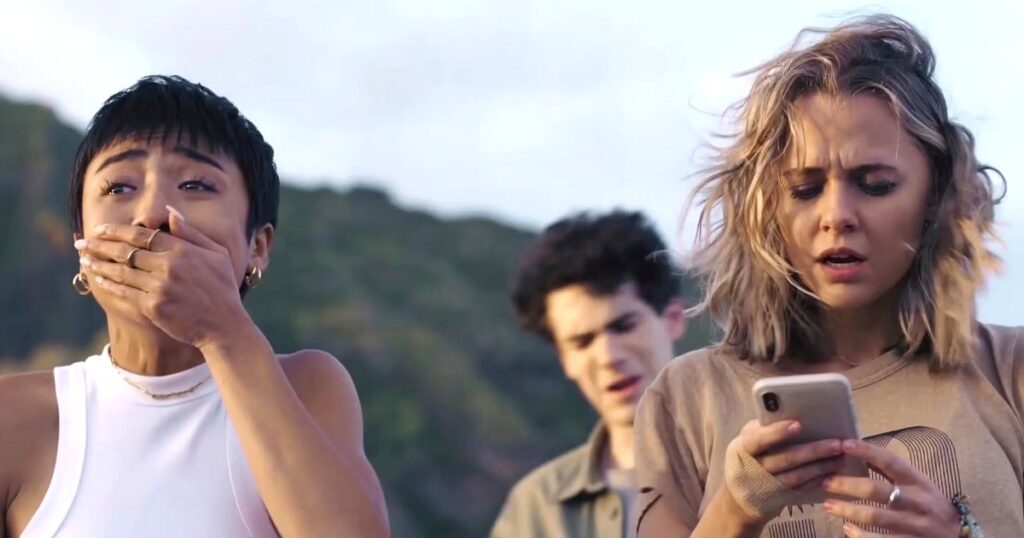 In all honesty, I have to say Amazon’s I Know What You Did Last Summer is a guilty pleasure of mine. There are only eight episodes in this season and a second one has not been approved yet, but it is a faithful update of the 1973 story.

While some will not like the fact that is episodic, I feel that it gives us a lot more time to interact with the main characters. We get to learn more about them. We understand the motivations for their actions a little more and see how they handle being part of a coverup. The show has some humor, but primarily is deeply dramatic. It helps with the overall feel of a horror film, and for that it truly pulls you into the story.

I Know What You Did Last Summer has a lot of great storytelling thus far, and I cannot wait to see who the killer actually is.