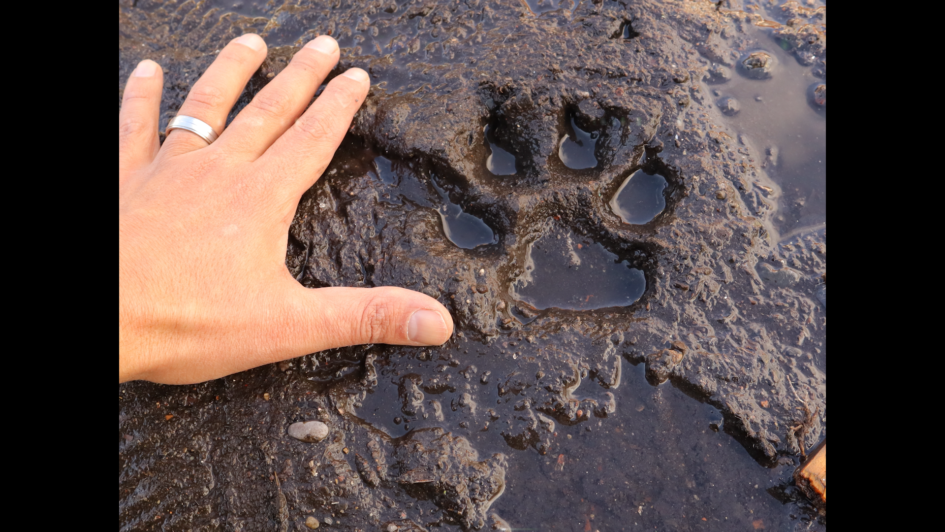 Werewolves have always fascinated me. When I was in my pre-teens, I remember finding a book at my school’s book fair called, Meet the Werewolf. This book explained the ins and outs of lycanthropy, the condition that turns humans into monsters. It explained the many different beliefs related to werewolves and even touched on the Wendigo, which is not a werewolf, but shared many of the same traits.

The best part was that this book had a section on how to turn yourself into a werewolf. If I recall, you had to fashion a belt of flesh, create a circle of salt, and repeat an incantation in the book to summon a demon who will grant you the powers as long as you wore the belt. And this book was targeted at kids!

Ever since then, I have been bouncing between believing that we have yet to discover all the animals living with us on this planet, to feeling like there is nothing out there we don’t know about. Prior to today, I would say that these legendary creatures were nothing but imagination, making for great stories… but nothing more than that.

The new documentary, American Werewolves, looks to answer the question, “Do werewolves exist?” Traveling around the country, the documentary speaks with people who have had experiences with werewolves, dog-men and other bipedal, unknown creatures.

The people interviewed come from all walks of life. Some were out hunting and were attacked by a large hairy monster, while another was just out with her friends when they all saw the creature.

While they all had different accounts, one thing stayed the same: They all saw a tall, hairy animal walking on two legs. 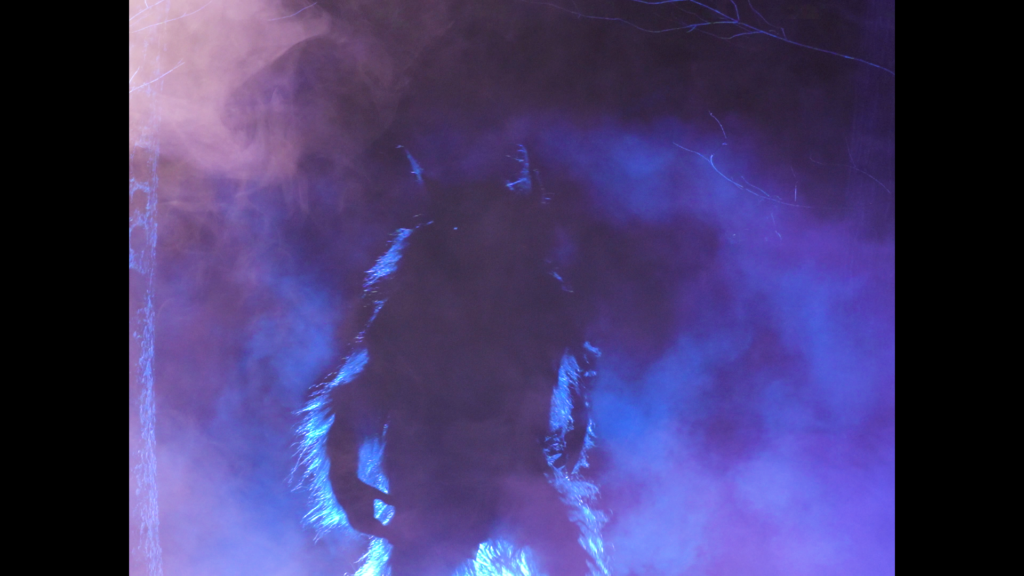 The team behind American Werewolves, Small Town Monsters, has been making films throughout the years, searching for validity behind folk tales. While I have not seen any before American Werewolves, a quick check on their website (https://www.smalltownmonsters.com) shows tons of great material for cryptozoologists.

Some of the titles available are Skinwalker: Howl of the Rougarou, On the Trail of the Lake Michigan Mothman and Boggy Creek Monster. What sets American Werewolves different from some of these entries is that it focuses more on the accounts of the actual victims of werewolf encounters, rather than focusing on expert analysis.

I have to say that I am not always a fan of documentaries, but American Werewolves was a pleasant surprise. If you are a skeptic when it comes to werewolves, hearing some of these stories may change your mind. The victims do not come off as being out of touch with reality or straight-up lying. They appear genuine, and their stories carry the same weight. They may be extremely good actors, but I just do not see what they would have to gain.

I believe them, and this film has renewed my interest in all things from the cryptozoology realm.

American Werewolves is a documentary for fans of legendary monsters. The stories are believable and chilling. I believe a person could go into this film being a complete skeptic, but come out asking the same question: Do werewolves exist?