Andor Does Little to Revive the Star Wars Franchise 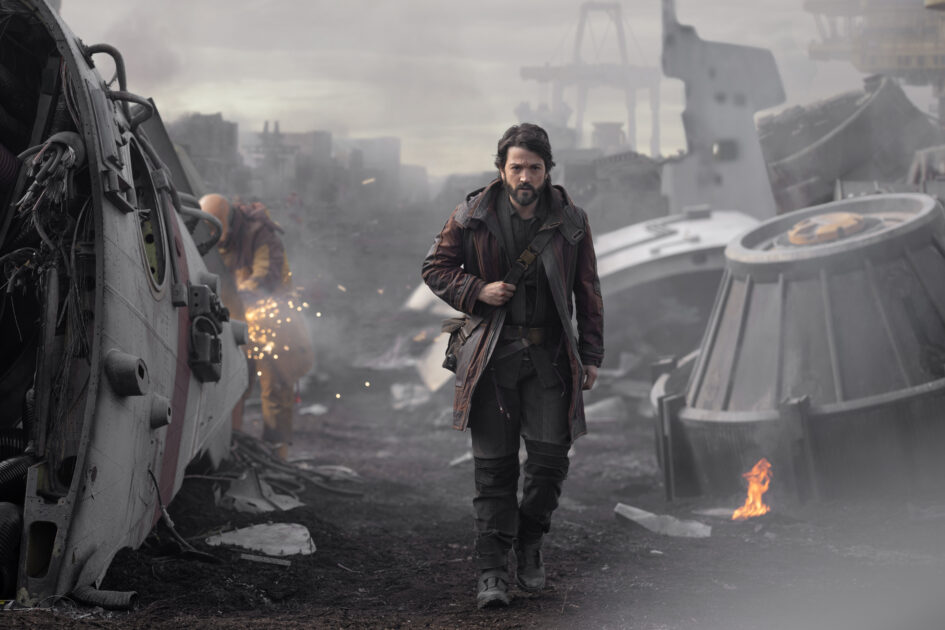 As a Child of the ’80s, Star Wars was something I thought would be the basis that all “good movies” would be based on, for the rest of my life. Now, in the 2020s, I find myself wondering why in the world I would think such a thing. In retrospect, the original trilogy was good, but not fantastic.

There were lots of flaws in the storytelling. The choreography of the lightsaber duel between Vader and Kenobi was painfully lackluster. Leia was such a strong fighter in the rebellion, but she let Lando and Chewie go off to find Han — the man she had feelings for — without her. Luke had never been to Dagobah, ever, but somehow landed exactly where he would run into Yoda. And let’s not even start on the incestual tones between Luke and Leia.

Maybe this change in thought over the original Star Wars films comes from growing up. Over the past 30-plus years, I have watched many different sci-fi films and TV shows. I have seen what other writers and directors have brought to the table, and many have been spectacular pieces of art, eclipsing the high standards I had put on Star Wars years earlier. Another cause for the change in heart about the movies is possibly due to how the franchise has been handled these past few years. It seems that when Disney bought the rights to Star Wars, the company decided to make it their own, regardless of what older fans wanted. Or maybe it was a combo of the two.

The latest release of stories from the extended Star Wars Universe is a new series entitled Andor. Honestly, it did not hit me with the exact reason for this name. I originally thought it was maybe the name of a planet, but then was told it was about a person. I was even more surprised when I found out Cassian Andor was not a new character, but he’d been introduced in Rogue One: A Star Wars Story. That film was released in 2016, during the height of my complete loss of interest in everything Star Wars. Regardless, I felt that it was in my diligence as a former Star Wars diehard to give the new series a shot. I mean, maybe it would revive the flame for me.

Andor takes place five years before the events of Rogue One. The titular character, Cassian Andor (Diego Luna), is a thief who ends up killing two imperial agents in an act of self-defense. Knowing that his past actions and the fact he had stolen a very important piece of equipment from the Empire would end in a death sentence, Andor seeks aid from his allies, who help him find a buyer for his latest plunder. In an effort to offload the merchandise to a man named Luthen Rael (Stellan Skarsgárd), Andor finds himself fleeing from Imperial Officer Syril (Kyle Soller), a man determined to arrest Andor for his treasonous actions. 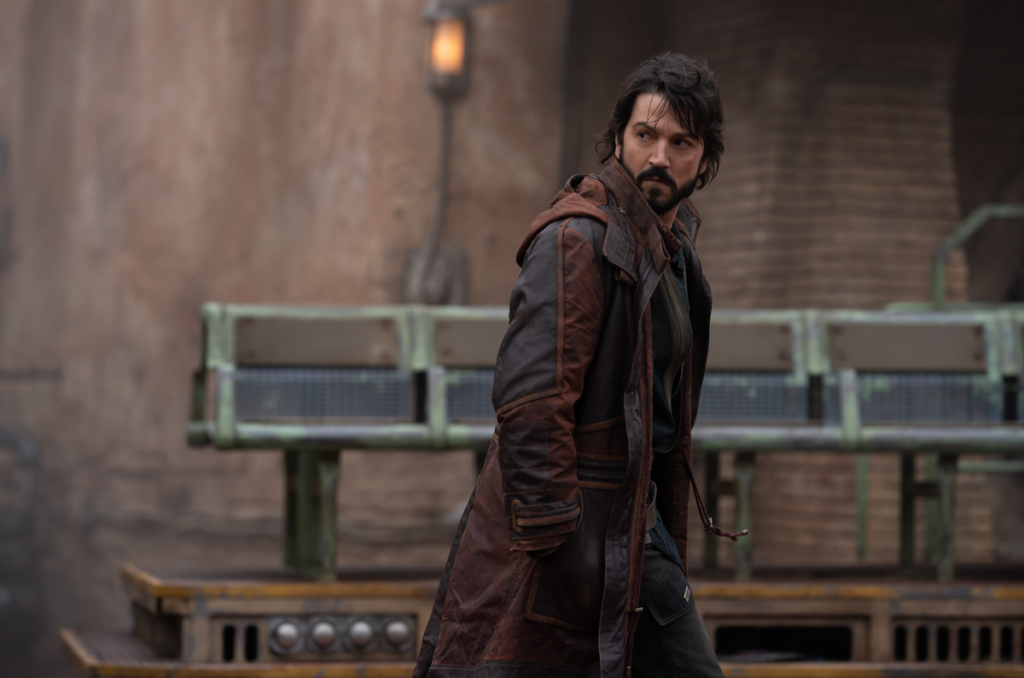 To be completely honest, Andor is a glacier-paced crime drama. While it takes place within the Star Wars Universe, the feel is not there. Through the first four episodes I have seen, there are no Stormtroopers, Darth Vader, Emperor Palpatine, Obi-Wan Kenobi, or anything else that are mainstays of the universe. There are no comedic moments that break the seriousness of the show. To compare it to other TV shows, it feels like the later season of Person of Interest or The Fugitive. Andor is dark and gritty.

But where those other TV shows worked, Andor is a pure snoozefest. The first three episodes give us background on Cassian, such as how he was rescued as a child from his homeworld by Maarva (Fiona Shaw), before the disastrous events there. We also get to see some early work for the rebellion by Senator Mon Mothma (Genevieve O’Reilly). But the show doesn’t really get into gear until its fourth episode. And even then, the action is tame and sparse. I know I mentioned Person of Interest and The Fugitive as being shows that had the same feel, but they did something that Andor has yet to do. They roped in the audience and gave them a reason to watch. Andor just gives me a reason to take a nap.

I am not 100 percent saying that Andor is going to be a flop. But when a quarter of your first season is this boring, it’s going to be a hard sell going forward to invest time into watching. Right now, I give Andor one out of five stars.

Come on Disney! Get it together! Give me a reason to love Star Wars again. I beg you. I want to love the stories again!