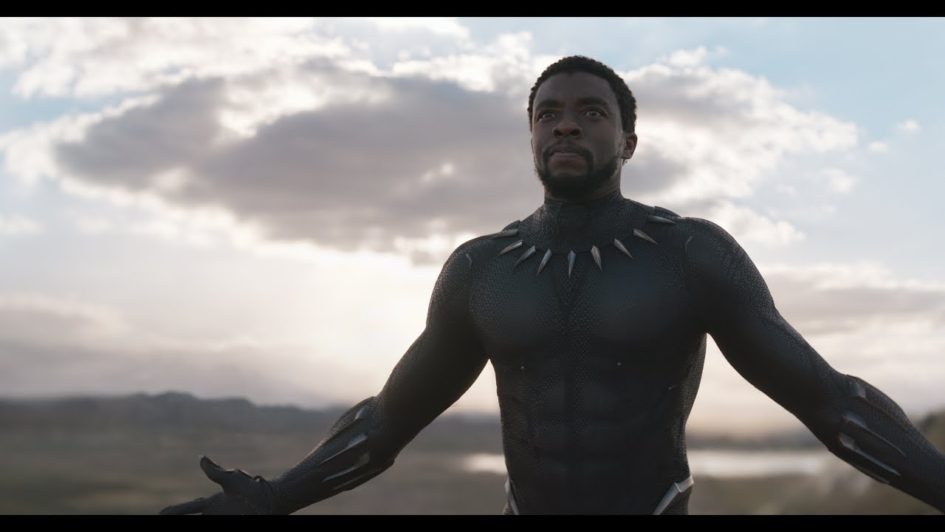 If there were an international ranking for time spent being offended about things, the U.S. would lead with about the same margin we have on our defense spending.

Evidently, some people (Read: white dudes on the Internet and the websites that cater to their views) are a little upset about the recent Black Panther movie poster release. 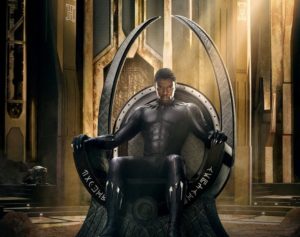 Oh, OK. Now I understand. People are just upset by the terrible poster graphics. Boseman’s head looks like it was taped on top of a poorly rendered cartoon. But wait, the complaints seemed to accuse the poster of being too militant. Is that a bad thing? Shouldn’t a warrior king-superhero blessed by a panther god be at least kind of militant and imposing? What’s the problem here? 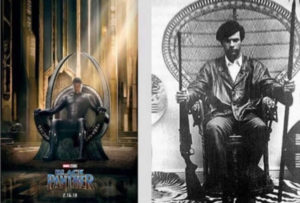 Ah, there it is. It isn’t that the poster is aggressive, cool or imposing, it is that it’s “militant.” The fellow on the right is Huey P. Newton. He’s known primarily for being a co-founder of the Black Panther Party in 1966. When the Black Panther movie poster was released, some fans noticed the similarities between these two photos. The writer and producer of Luke Cage, Cheo Hodari Coker, among others, went as far as suggesting the likeness was intentional. Somehow, several people responded to this by getting offended, because apparently a movie about one of the first mainstream superheroes who is named Black Panther paying a slight homage to an actual Black Panther and well-known civil rights leader is going too far.

Let’s get real here, people. Maybe this is just a trumped-up controversy to stir up some publicity for the film. Somehow, I can never doubt a red-blooded American’s love of Budweiser, shotguns and feeling threatened. I think this poster is more than likely referencing Huey P. Newton’s famous photograph here, and to be sure, as the living embodiment of Internet whiteness, I understand the response to the poster. Huey P. Newton does have a somewhat troubled life story. The Black Panthers did and do occupy a threatening space in white America’s consciousness. Let’s think of it this way: Did some British dudes get annoyed when they saw Braveheart, Rob Roy, Ned Kelly or The Patriot? Probably. Those characters are associated with a form of cultural pride, and they are not perfect, though they are supremely badass. Figures like Malcolm X and Huey P. Newton should feel a little threatening to you, if you’re as white as me. T’Challa, the Black Panther, is a little scary, too, and that’s OK, because being threatening and badass go hand in hand.

Let’s not get weird about this, white Internet. Can we spend more time speculating about the plot, Bast, Killmonger, the possible appearance of Storm and hopefully some great fight choreography? Please?