Blumhouse Productions Must Release Another Compendium of Horror! 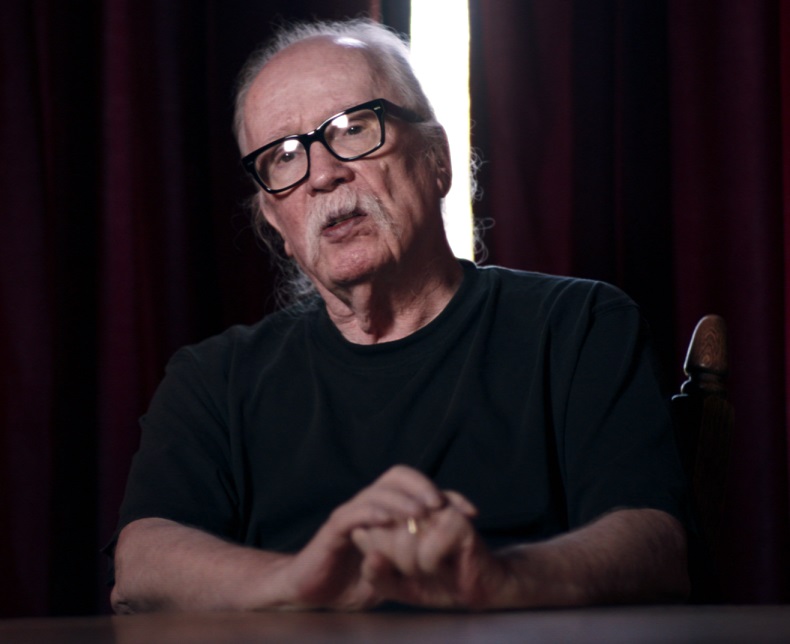 Per Matt
As All Hallows’ Eve grows ever closer and the spooky season simply seems way too short, Blumhouse’s Compendium of Horror comes to a head. But why must this be the conclusion for such a great limited series? Now, I realize the studio has its hands in different projects currently in various stages of production, but EPIX needs to demand more from the house of horrors and Blumhouse Productions must release another Compendium of Horror!

As top-tier filmmakers, historians and experts chronologically revisit the genre’s most iconic shocks and scares throughout the years, the real world seems even more frightening. The first four episodes of this series were impressive, to say the least, setting up a major conclusion. And by the time Episode 5 (“A New Horror”) wrapped, I was very upset. Talk about leaving them wanting more…

The finale offers a great retrospective of the horror genre that launches in the early 2000s, when cameras popped up everywhere, from phones to street intersections and everywhere in between. Changes in art often happen with changes in technology and this voyeuristic aesthetic develops into the found-footage subgenre.

“Anybody with a video camera can make a horror film.”

I was pleasantly surprised to see Jordan Peele and John Carpenter pop up during the final few segments, albeit a little too late. Both have been monumentally influential within the genre and filmmaking in general. I simply wanted to hear more from them. Maybe the studio felt a little self-conscious about trotting out two of the biggest filmmakers who have worked at Blumhouse throughout the majority of the series, but I see it a little differently. Sure, hearing them speak about creating their biggest hits is always nice, even if repetitive, but I’d rather hear more about how they adapted their filmmaking styles to the genre.

And the more I hear from John Carpenter, the more I think he’s cool and I will continue to demand that he and Jason Blum should partner up to create an all-new low-budget franchise together, now that they’re done with the Halloween franchise!

Rage, fear and trauma are explored, but there’s always more nightmares to come by new filmmakers as we replace imaginary monsters with the real threats that haunt our lives. I could easily see this series spawning a franchise, whether it’s more seasons airing on the premium cable channel, a podcast or something totally different. I guess what I’m trying to say is this shouldn’t be the last we hear from Compendium. Hopefully, it’ll evolve into something even more horrific.

“Sometimes we’re better off not knowing what’s going on…”