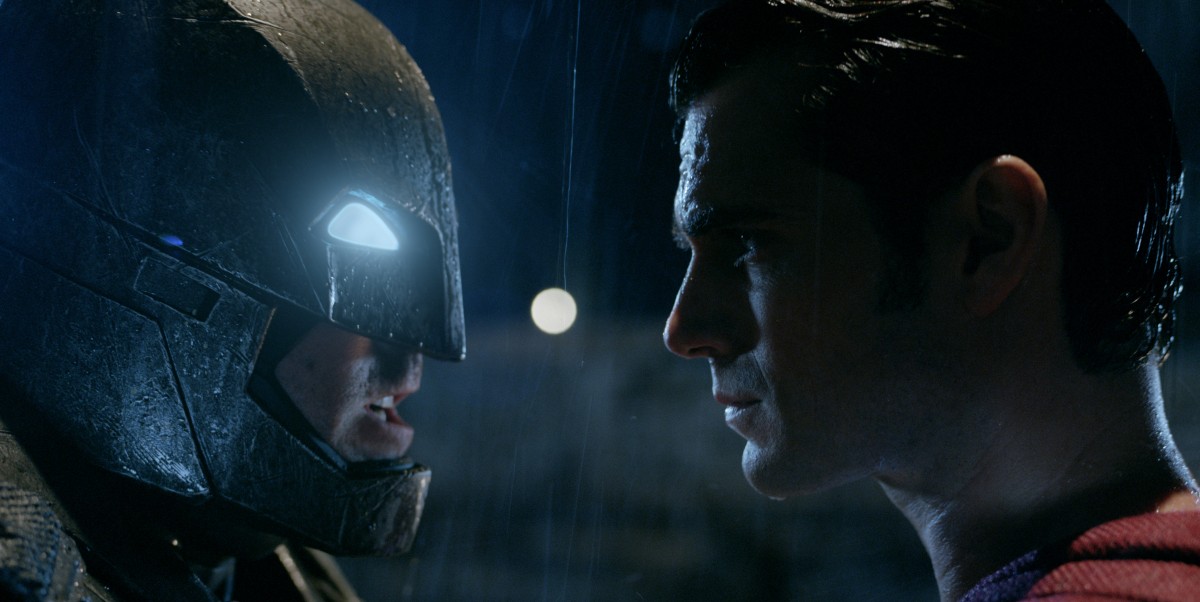 It took Batman and Superman more than 75 years to team up on the silver screen. Finally, with Batman v Superman: Dawn of Justice, fans can watch the iconic superheroes battle together, as well as each other. For all their shared history, when did these two cornerstones of the DC Universe first meet?

Popular from their first appearances — 1938 for Superman and 1939 for Batman — the pair was first shown together on the cover of New York World’s Fair Comics in 1940. The cover featured Superman, Batman and Robin, but the interior contained individual anthology stories. 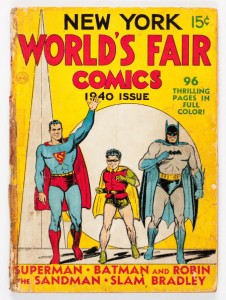 The New York World’s Fair Comics would eventually spin-off into an ongoing 96-page comic book entitled World’s Best Comics — eventually changing to its final and more well-known title, World’s Finest Comics. The anthology featured separate Superman and Batman stories, in addition to stories with various DC Comics characters. It wasn’t until issue #71, in 1954, that Batman and Superman would appear in the same story together. A major portion of the series focused on Superman and Batman team-up stories, with Superman occasionally teaming up with another hero.

The first time Superman and Batman meet didn’t occur in a comic book, movie or television show. It happened in 1945 on the radio program, The Adventures of Superman. Superman discovers Robin’s unconscious body, which soon brings him in contact with Batman. Batman soon became a recurring character on the radio show, sometimes becoming the main character when the actor portraying Superman went on vacation. 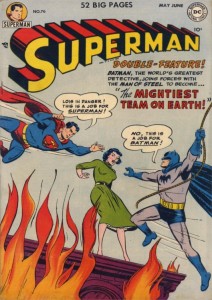 When was the first time the public saw the Man of Steel team-up with the Caped Crusader? In 1954’s Superman #76, Clark Kent and Bruce Wayne coincidentally go on a vacation cruise. And coincidentally, the two are forced to share a cabin, due to overbooking. In the Golden Age fashion, a diamond thief is on board the ship and a fire erupts. As Clark and Bruce attempt to suit up into their alter egos, they discover the other’s secret identity. Together, they foil the thief’s plans and rescue the ship’s passengers. 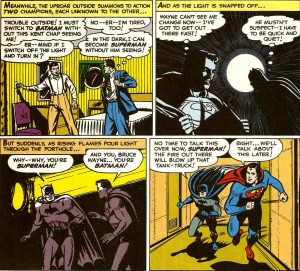 Batman and Superman have fought together — and sometimes against one another — many times throughout the years. Their first meeting has been rewritten as continuity has changed dramatically, once after Crisis on Infinite Earths in 1986 and most recently in 2011’s The New 52. Those meetings show an idealistic Superman confronting a gritty, any-means-necessary Batman. From watching the previews, the modern dynamic will be played out in Batman v Superman: Dawn of Justice. 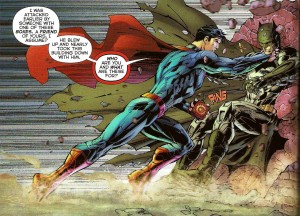