Cosplayer of the Month: Lolita Zombie 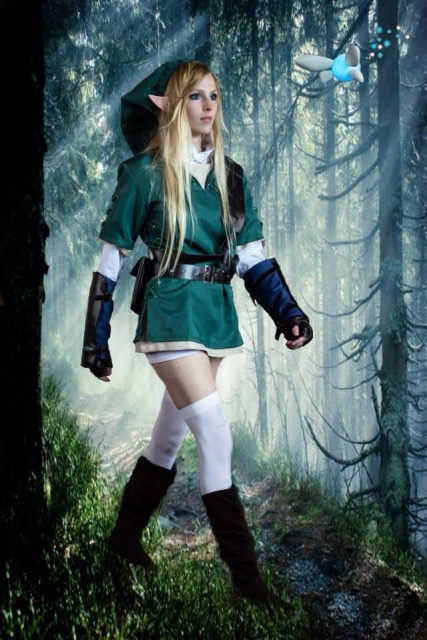 Per Matt
She’s an anime fan who really enjoys the undead!

Lolita Zombie is our Cosplayer of the Month! In our interview, you’ll find more information about her cosplay creations, learn the origins of her nickname and discover her enjoyment of the horror genre, as well.

First of all, what’s the origin of your name, Lolita Zombie?
– “This is one that my ex, Valerie, gave me, which we’re still friends, so I didn’t want to change it. Plus, it kinda stuck. One day, I wanted to have a nickname and she created Lolita Zombie for me, because I loved the lolita fashion, and Zombies, because I love horror. I’m a huge horror fan.”

How were you introduced to cosplay?
– “I was introduced to cosplay years ago. My friends and I were watching TV and we started watching Cowboy Bebop and we came across photos of cosplayers. So, we did our research we found out what cosplay was and that’s when I started really getting into it. I had no idea than that this is what my whole future would hold. I haven’t ever looked back.”

What was your very first costume?
– “My very first costume was Billy the Blue Ranger from Power Rangers. My mom took me to a costume contest and I won first place as him. I’ll never regret it and I remember every second of it. How cool I thought I was then, so I really couldn’t call it cosplay, because I was very small, but I still knew what I was doing. How much I loved it then.” 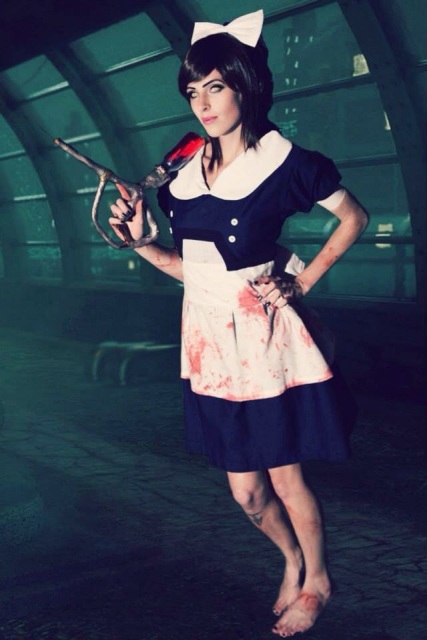 Do you make all of your costumes?
– “Yes, I do make majority of my costumes, but if I don’t they’re usually sponsored to me and I give full credit to whomever does make them for me because I would love to show other people’s work.”

Overall, how many costumes do you have?
– “I have about 40 costumes and a few more in the making for this upcoming year.”

What costumes are you most recognized for wearing and why?
– “This is a hard one, because a lot more people recognize me than I even thought. But if I have to say, I would think my Mewtwo from Pokémon, Link, and Juliet Starling are my top.”

I’m guessing you’re a fan of Zombies. Do you have any favorites?
– “I have a lot of favorites but if I have to choose one, it would be Return of the Living Dead.” 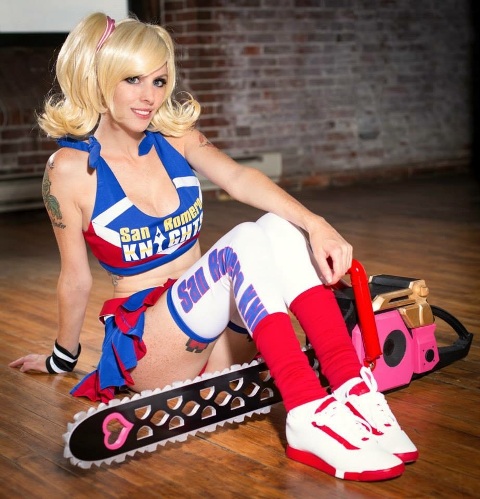 Where do you find inspiration for your cosplay creations?
– “Honestly, the love that I find through the characters is where I find my inspiration to create them and bring them to life.”

Are you currently working on any new cosplays? If so, can you preview them for us?
– “I’m working on a few of them, so your clues are: Two have pink hair and the other has blueish gray. Good luck! Ha ha.”

What kind of advice would you give to beginner cosplayers?
– “I would tell a beginner cosplayer, don’t be discouraged and have fun. Don’t ever think that someone’s better than you and make your cosplay your own.”

Seems like you’re an anime fan. What are some of your current favorites?
– “I am very much so anime fan! Right now my current favorite are Inu X Boku SS, Sankarea, SAO, NGNL, and so many! I could go on and on!”

Are you a gamer? If so, what types of games do you like to play?
– “If anything, I’m into gaming the most out of anything else. I like survival horror, but I’m very competitive. I play pretty much everything to get my own feel for what the game is. I play shooters, fighters, action/adventure, role-playing, etc. I think I may just marry my Xbox One. Sorry guys!”

What upcoming conventions or events are you planning on attending in the near future?
– “My next few cons are Otakon, Monster Mania (in New Jersey), AUSA (maybe), then taking a break until MAGFest in February, so I can get my next cosplays together. I hope to see you guys there!” 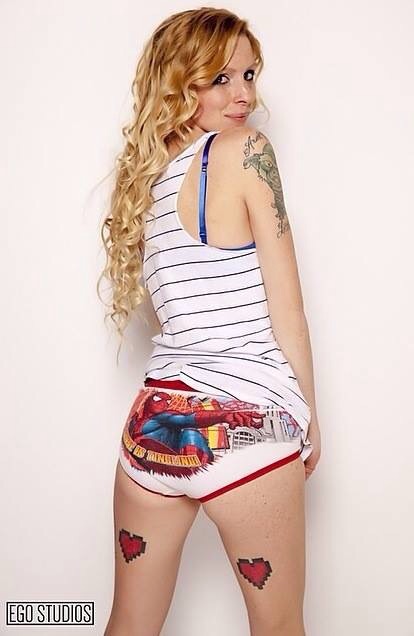