A Cure for Wellness is Down With the Sickness 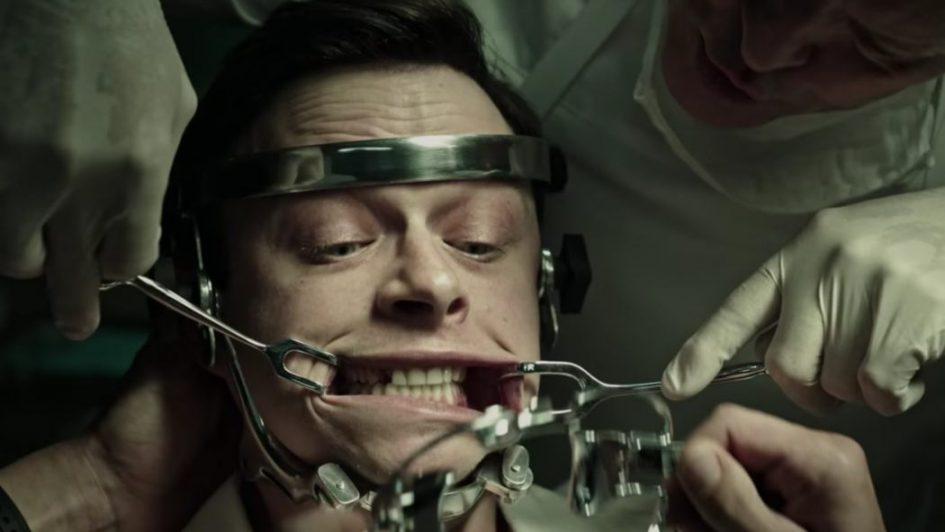 Back in the early to mid ’80s, if you lived in the rural South, you rented your films at the local convenience store. VHS tapes were really expensive back then, so stores would trade out B-titles with each other. My dad ran a business where he would trade these tapes out and would come home with boxes full of B-films I could watch. A Cure for Wellness seems like a high-budget version of one of these movies.

A horror fan will find references to other films with almost every frame. Part Shutter Island, part Dracula, A Cure for Wellness pays homage to ’70s horror films. The kind where the hero finds himself shut up in a haunted castle and he has to save the damsel in distress from some evil…something. If you aren’t someone who has seen plenty of old horror from the ’60s and ’70s, you might mistake the homage to poor writing. However, to the well-versed fan of the genre, each reference will be caught. This film is simply an indulgence in Gothic storytelling.

In this case, our hero headed to said haunted castle is a young Wall Street tycoon, Lockheart, busy being promoted and making money. He is forced to retrieve his boss from an extended stay at a Swiss spa when he gets himself into just a tad of trouble at work. Once there, he finds no one ever leaves, and that just might include himself. There is a woman, because of course there is… he might just be insane, and hey, what’s up with all of these eels?

There is no way I can escape talking about the way this film is shot. While the setting is beautiful and the shots imaginative. This is part of the genre and reminiscent of films like 1963’s The Terror. I’ll give Director Gore Verbinski credit, he understands horror and how to set the right tone. Visually stunning, the film relies on the unique and at times quite bizarre images to push the story along. The greatest downfall for this film is its length. At two and a half hours, halfway through the film you just want answers… beautiful mountains and eels be damned. With a film this long, viewers expect a more mainstream, realistic ending and that’s just not the kind of film this is.  Once we get our answers, the film starts to really rock and roll to an explosive ending, but it really takes too long to get there. This movie should have been an hour and a half, tops. I feel as if the director thought, “Well, here we are, shooting at this beautiful castle, with all these mountains, so… let’s just keep shooting.”

The cast neither stood out, nor dragged the film down. The movie is really more about the tone and look, than the actors. Sure, Dane DeHaan and Mia Goth are well cast and give decent performances, but it’s almost secondary to the unsettling feel of the film. Lockheart is a hard character to have any connection with, more due to writing than DeHaan’s performance. I care about the character more because as I watch the film, I feel trapped in the sanitarium, not necessarily because I feel real kinship with Lockheart. In addition, I don’t see any real chemistry between Goth’s character, Hannah, and Lockheart, so perhaps some of the 145 minute running time should have concentrated on establishing these characters better. A shorter film wouldn’t need to, but at two and a half hours, you need more than just tone to sell the film.

This is a must-see for horror fans. The imagery, references to other films and Gothic look will be a treat for fans. However, the long running time and nonsensical ending will detour others. As I stated before, the film is a bit of an indulgence and non-horror fans will find themselves looking at their watch at the midway mark. I give the film three out of five stars for the look and feel of the film.

A Cure For Wellness is now in theaters, please check your local listings for times.