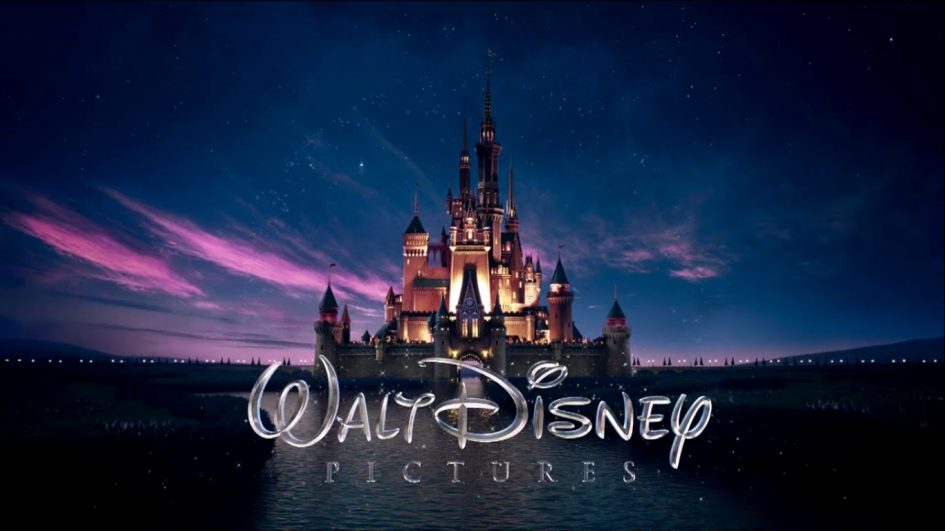 There is no media company, or entertainment company in general, quite as big as The Walt Disney Company. The company, which owns ABC, ESPN and a number of other networks, studios and theme parks, made a net income of $9.39 billion dollars in 2016, gaining close to a $1 billion increase every year since 2010. Many of the successes came from a catalog of movie franchises coming out of their Marvel, Lucasfilm and Pixar studios. It is no wonder that the corporation basically has a monopoly on blockbuster releases this year.

The biggest chunk of Disney’s 2016 revenue came from box office receipts. Before the release of Rogue One, Disney had already amassed $2.23 billion from their top four films in Finding Dory, Captain America: Civil War, The Jungle Book and Zootopia. Rogue One, alone, added another $515 million to date. 2017 doesn’t look to be much different, either. The company will be releasing three new Marvel installments, a live-action Beauty and the Beast, a new Pirates of the Caribbean, Cars 3, and of course, Star Wars: Episode VII — The Last Jedi. Any one of those could boost a studio’s yearly revenue, but Disney looks to be on the way to becoming as rich as some small developing countries.

Reinventing, adapting and synergy have been a huge part of Disney’s success, which had stock prices at less than a quarter of what they were 10 years ago. The acquisition of Marvel and Star Wars franchises were like striking gold. Added achievements come from recreating classic animated films as live-action features starring the likes of Johnny Depp, Cate Blanchett, and now, Emma Watson.

These trends are Disney’s cash cow. It is hard to think of where they can go from here. They have seemingly reached the top of the mountain. Star Wars, Marvel, reimagined classics, and ever-popular Pixar animations are enough to keep them coasting well into the 2020s. A company so big could easily be divested, much like AT&T was back in 1982. Or maybe the likes of Universal or 20th Century Fox could bring more competition to even out the playing field.

Either way, Disney was top dog in 2016 and looks to make an even bigger impact this year.