#DontSpoilTheEndgame Was Mostly a Success 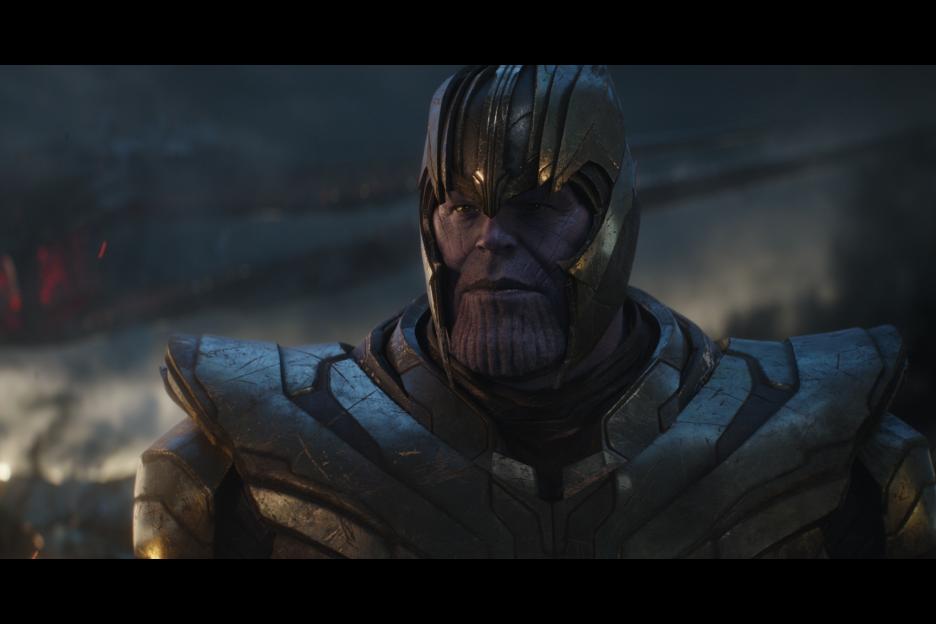 Josh Brolin returns as Thanos to give the Marvel superheroes a run for their money in Avengers: Endgame. Photo Credit: Disney.

Per Matt
Superhero fans are a rare breed of moviegoers. They enjoy seeing their favorite comic book characters adapted to the big screen and boost box-office bucks to the billions of dollars for the studios who properly tell their tales. While this may not be ground-breaking information to some, the Russo Brothers, along with every filmmaker involved and what seemed to be a million movie stars made a huge #DontSpoilTheEndGame plea, which, for the most part, was a success. Eight weeks later, as I finally watched the supposedly final Avengers film, I can say the no-spoilers campaign was a (Hulk) smashing success and I appreciate all of the online support by fans of the Marvel Studios franchises who did their best to keep the film’s conclusion a somewhat secret.

What seemed to be the ULTIMATE comic book family reunion, after releasing 22 films throughout 11 years, Phase Three solemnly wrapped, as the original heroes fittingly passed the torch, bringing in new blood for future outings. Having previous knowledge of the Marvel Comic Universe, I expected Captain America’s death at the movie’s conclusion, and knowing that this will be Chris Evans’ final Marvel film, I wasn’t too let down to see my favorite big-screen Marvel hero die. I should have known better, as Marvel Studios tries its absolute best to keep its fanboys and fangirls constantly guessing, frequently straying from its source-material scripts (much like AMC’s The Walking Dead). It was the death of another superhero that kind of caught me off guard… but not really.

A couple of weeks after Endgame hit movie theaters, it was the immediate campaign by Sony Pictures to promote the upcoming Spider-Man: Far From Home that ultimately provided the only spoilers to my Endgame, as they air nonstop every day and they’re inescapable on television.

With Endgame, an unfortunate streak was broken, as Nashville was not included in any advance screenings — the first time a Marvel Studios film didn’t receive any pre-release publicity here. Leading up to finally watching the film yesterday, I did my best, trying to avoid any social media memes while catching up on last year’s Marvel’s Agents of S.H.I.E.L.D. (Sadly, I’ve lost all interest in the show after Season 5.). Seeing 19 Academy Award nominees on the screen in one movie was monumental, but it was also one factor in the film’s massive $356 million budget. So far, the movie has made more than $830 million and it seems fan communities are generally pleased with its outcome. But I was still miffed the only spoilers I received were from a rival movie studio… one which just happens to be partnered with Marvel Studios in its next release. 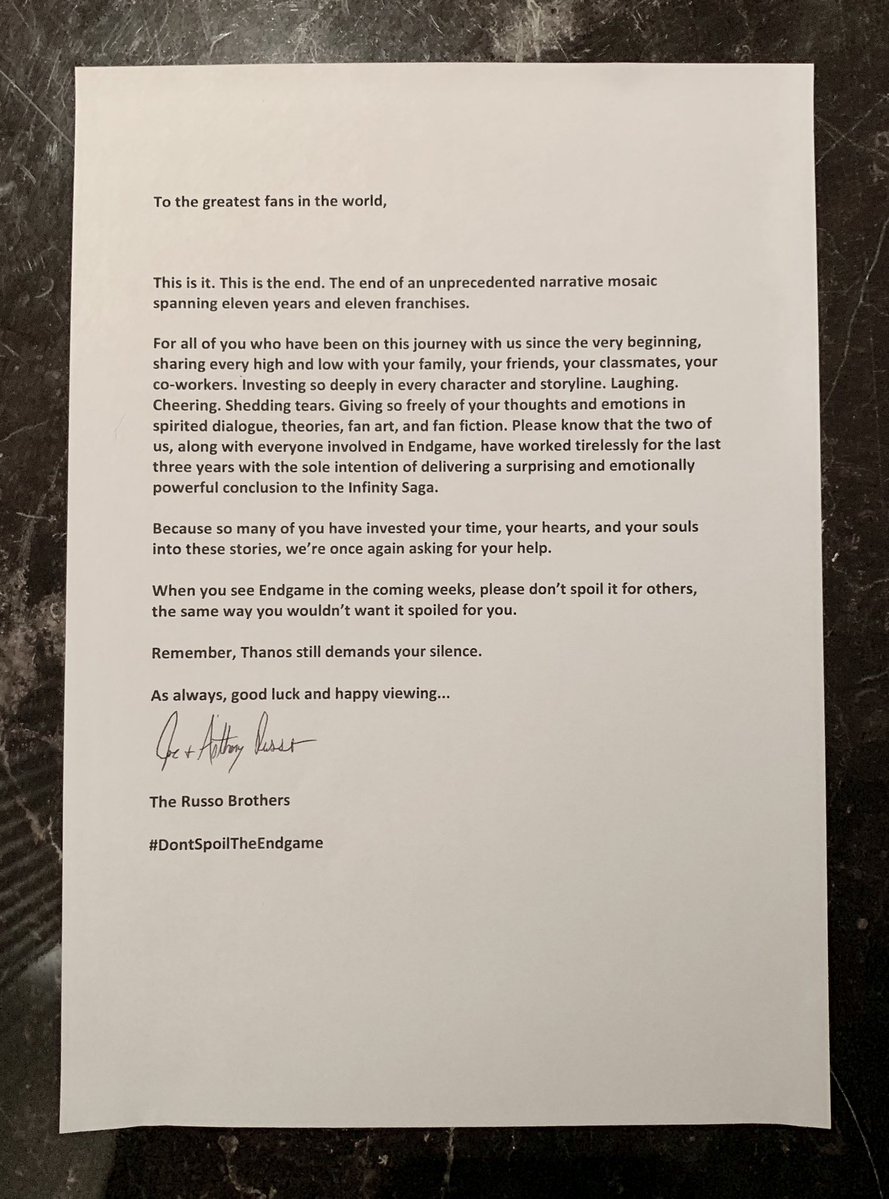 Spider-Man 2 might be one of the best superhero movies EVER and I have really enjoyed the casting of Tom Holland as the new titular character, but after the Amazing reboots, Spidey movies moving forward without the webslinger and now this flub, I’ve got to wonder what’s gone wrong at Sony? I assume Far From Home will be the final partnership of the rival studios, but should they strike up another big-screen agreement, I can only hope any and all pre-release media campaigns will be addressed in order to prevent major spoilers being revealed, as Marvel has done a great job keeping the secrets for all of its films. Not so much with Sony.

I’ve already lost interest in ALL movie trailers, but when they’re unavoidable, it becomes frustrating to have a movie spoiled that you were previously excited to watch. Seeing the storyline play out on the big screen is a HUGE part of the movie-watching magic at theaters, one which I thoroughly enjoy. To have that ruined, willingly, by a rival studio is instantly upsetting. Hopefully, it’s not a preemptive case of box-office damage control. With a storyline continuity bridging the studios, I want both to succeed equally. Should more spoilers get purposefully publicized, I’ll definitely have to rethink this perspective.