Emergence: Sci-Fi Mystery or Something Else? 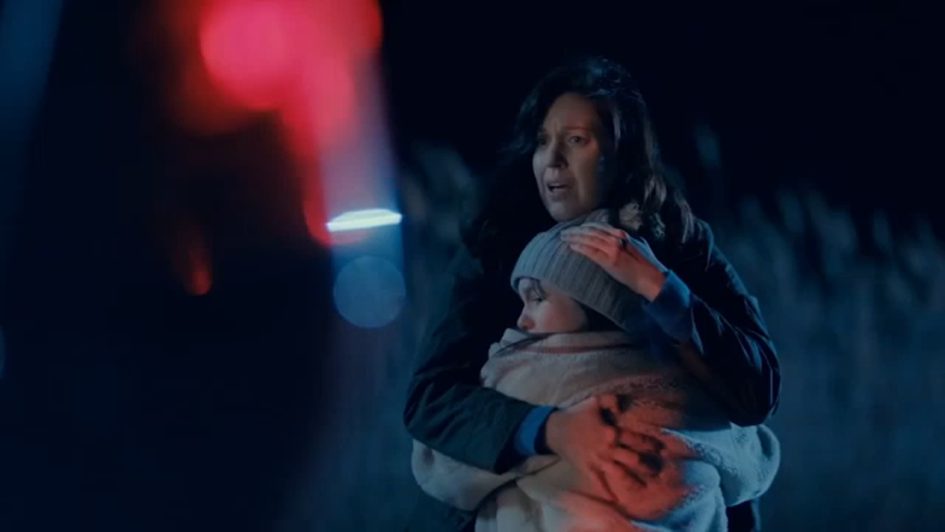 What type of show is ABC's Emergence?

Darkness falls at 3:10 am, creating a blackout as a mysterious crash is heard and felt in nearby Long Island, NY. A little girl is located nearby, frightened and speechless, wearing a Toy Story t-shirt — network synergy at its finest. With that situation, a new television series is based. Is it a  paranormal-light drama or a modern-day drama sprinkled with mysterious, unknown elements, aiming to cater to everyone? After watching the pilot for Emergence, I’m still not sure which direction this TV show is headed.

But I do know this: The overall storyline better start developing really quickly or this highly touted new show will be on the chopping block very quickly, as nothing really happens for long periods of time before the filmmakers decide to throw in a couple of paranormal elements, teasing the audience into watching even longer slow stretches. The Nothing of The Neverending Story can’t compare with Emergence, for all the wrong reasons.

Is what follows the aftermath of an unidentified object? Was this the downed mid-sized private plane? Possibly a drone? Or something else? It’s never really clear, because the storyline quickly moves forward, almost as if it never really happened. The girl doesn’t remember her name or anything, really, possibly suffering from dissociative amnesia, so naturally Police Chief Jo Evans illegally takes her home, after a suspicious pair of adults arrive at the station seeking their daughter.

The slow-burn aspect of this show is a turn off (and a channel switcher). The indecisiveness between being a paranormal show and not is a crucial factor for this series and the wishy-washy nature of its filmmakers is duly noted. Too bad the overall story couldn’t have been set up like Executive Producer/Writer Tara Butter’s previous show, Agent Carter, which was canceled way too soon after a wishy-washy final season. Will Emergence suffer the same fate?

Is it too soon to compare ABC’s Emergence to NBC’s Manifest? In a way, they are very similar. Both received plenty of publicity before their pilots aired. Both shows are centered around an unsolved mystery. And both promise to one day, possibly sometime soon in the future (Or Not!), to resolve their science-fiction themed hypotheses. And so far, both shows have been incredible let-downs.

Through one season of Manifest and one episode of Emergence, nothing, really, has been revealed. Does this mean the filmmakers involved are crafting together an intriguing ongoing storyline? Or does it mean nothing more than a tease with genre elements? The only way to find out is to stick around for the long-haul, but who’s got time to kill if there’s never going to be a true answer?

Someone is impersonating the National Transportation Safety Board. Are they Men in Black or only Meh in Black? Will the audience stick around long enough to find out?

As a long-time fan of Scrubs, it’s good to see Donald Faison once again, even if his role is nothing more than a supporting capacity. The other intriguing factor of watching future episodes? The possibility of seeing Terry O’Quinn, once again in a strong genre role.

There’s the whole mystery surrounding magnetism and water pulling in different directions around the young girl. And then there’s the metallic implant, which she removed from her neck, which might be enough to interest me in watching a few more episodes. But if they’re not addressed quickly, I won’t be sticking around for yet another genre show airing on network TV that couldn’t intrigue specific fans… or an overall audience.