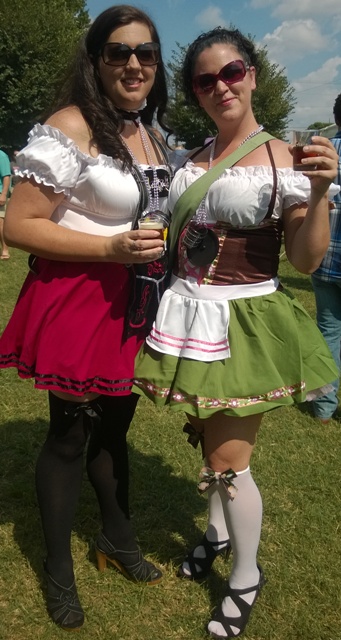 Per Matt
East Park welcomed the fourth-annual Nashville Beer Festival this past weekend and it was a beautiful day for craft-beer fans!

With more than 100 different beers on hand for sampling, there were many great options for those with particular palates. 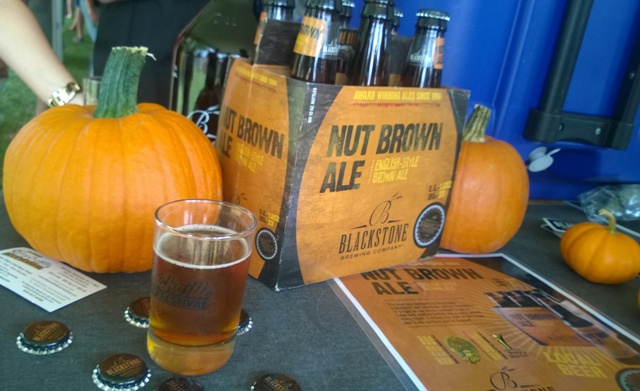 Blackstone’s Pumpkin Ale was on full display, Jacob Leinenkugel Brewing Company’s Orange Shandy was great, I was impressed with Jack-O Traveler Shandy, RJ Rockers Son of a Peach and Strawberry Bomber were tasty and the Blackhorse Brewery poured one of my favorite beers around, the Coalminer’s Stout!

Since it was such a nice day, several people in attendance brought along their pets to enjoy the fun! It’s safe to say this is one festival that’s for the dogs! 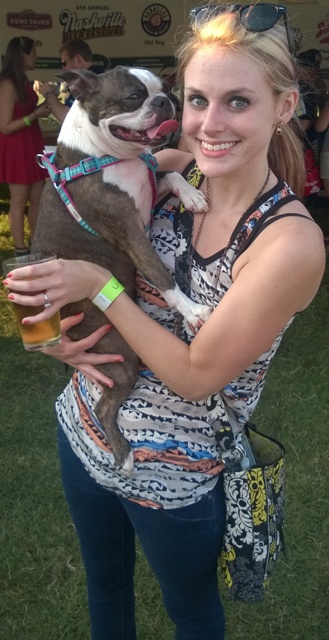 In addition to so much craft-beer, there were several mixed-drink options to enjoy, as well. 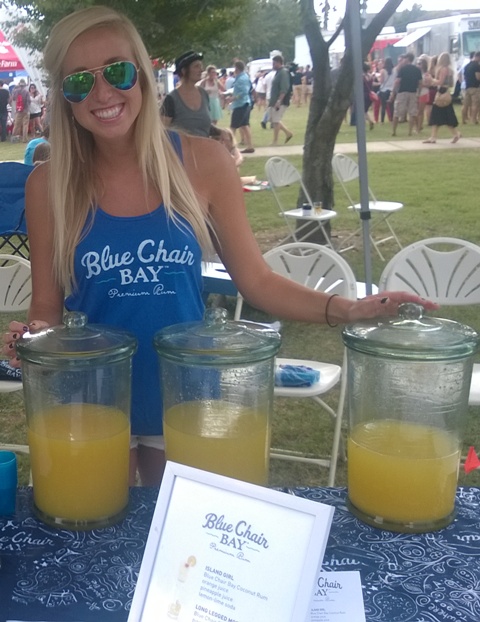 Attendees enjoyed food trucks, live music and even a spontaneous kickball session that broke out. But most importantly, there was also a football viewing party. School ties run deep, but even the closest of friends pulled for their favorite teams. 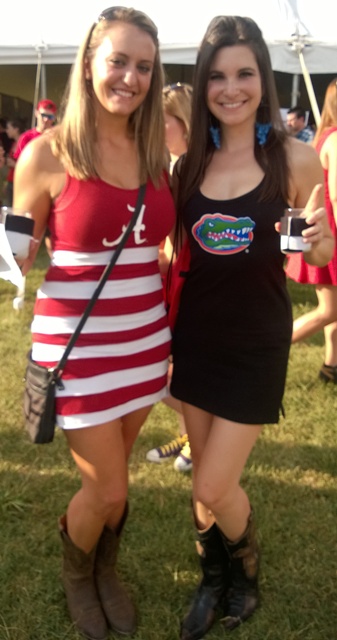 This was my very first festival to attend in East Park and I’ve got to say I really enjoyed it! Overall, it was a great day to enjoy some great beer. I look forward to attending the fifth annual Nashville Beer Festival next year… I might even bring along my pet dog with me next year! 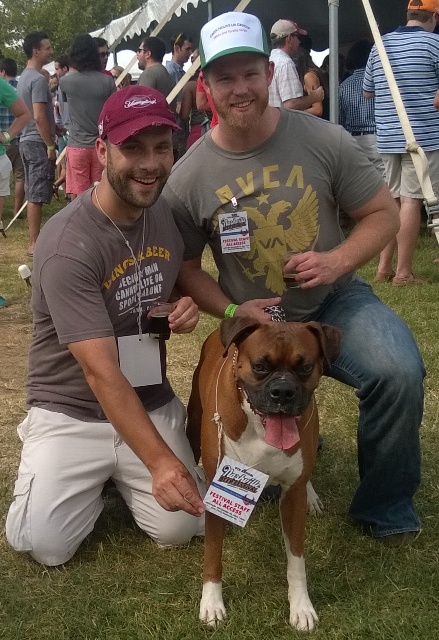