The Good, The Bad and The Bizarre — Danno’s Review of 2017 On Screen 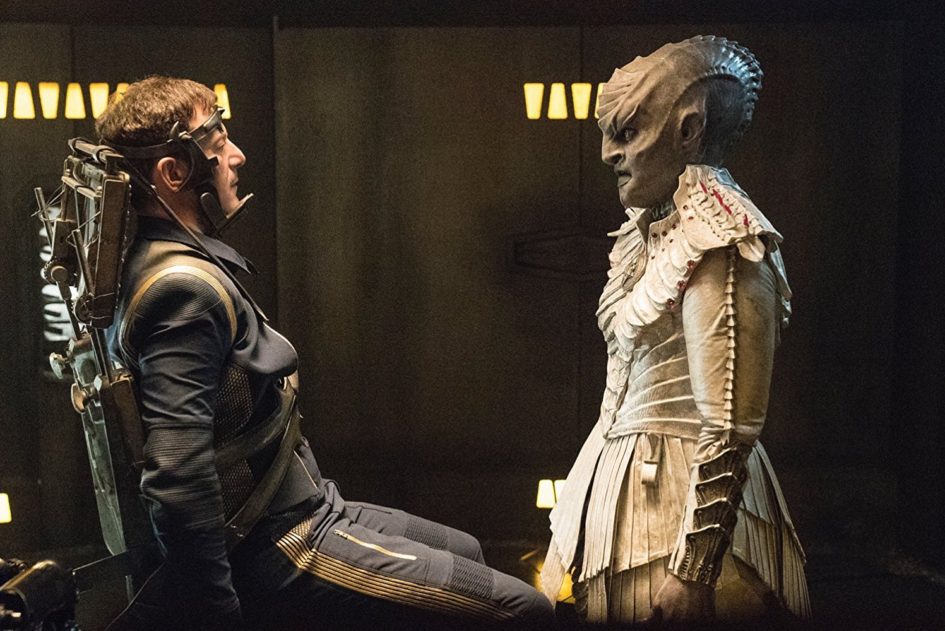 There were a lot of hits and misses in entertainment this year, especially in sci-fi and horror. For my part, there were things I felt went really well, things that went horribly wrong and a few things that were just too freaking bizarre to not mention as we recap 2017.

The Return of R-Rated Horror (The Good)

It was proof this summer that big studios can still make entertaining and scary horror movies with a hard R rating without pandering to the ratings boards and marketing execs who want soft, audience-friendly PG-13 fare. Updating the classic Stephen King novel and returning some of the more unsettling aspects of the story — namely the litany of physical, emotional and sexual abuses faced by the kids in The Losers Club — the studio struck gold and tapped into an audience that they have long been marginalizing and leaving behind. Horror fans were treated to a beautifully told story of brutality, fear and overcoming the monsters that lurk in a small town in a visceral, artfully crafted visual experience. 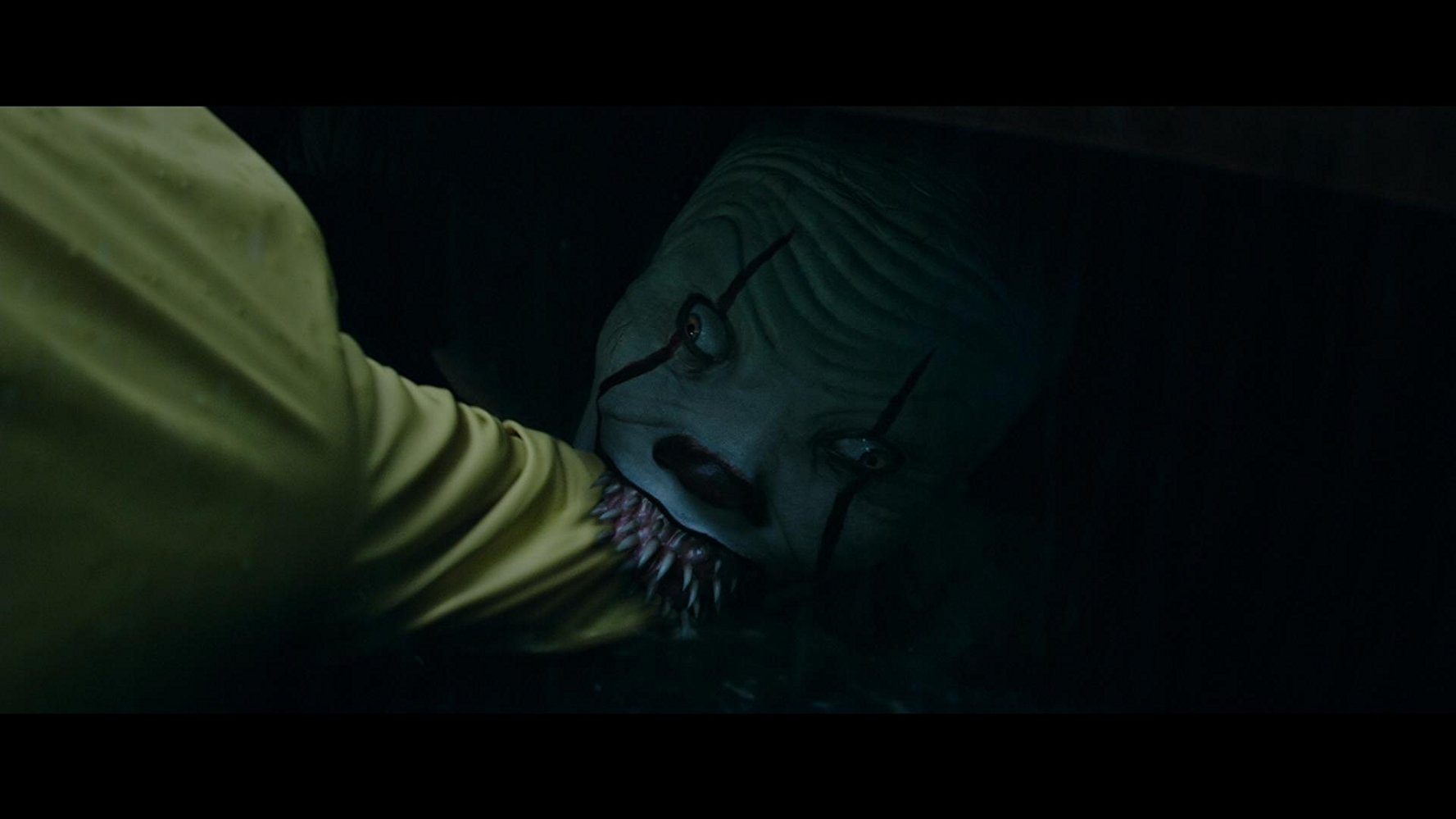 The Loss of Coherent Storytelling (The Bad)

Meanwhile, my biggest complaint in film is the total lack of storytelling that’s become endemic of the business. I don’t care about the budget, the quality of special effects or any of the artistic value of a film, if it doesn’t have a coherent narrative and character development. Case in point, Star Wars: The Last Jedi. OK, Star Wars as a whole. Incredible universe. Cool designs. Lackluster storytelling full of inconsistencies and contrivances. I will sit down and watch any of the films in this franchise and, for the most part, enjoy them, but not without struggling to keep track with a plot and characters that simply have no purpose. From Finn and Rose’s sudden, baffling romance to Kylo Ren’s confused and poorly pieced together origin, it just feels like there’s no effort anymore to tell a coherent, cogent story. But it’s not just Star Wars suffering from this lackadaisical literary style.

It’s becoming necessary for moviegoers to immerse themselves in every bit of off-screen “expanded universe” marketing in order to watch and understand a film. Like the short “Christmas” film opening a month or so before the abysmal Alien: Covenant, if you aren’t devoting hours to special features, you’ll never get the plot. Films like these are being made by marketing firms and execs who want to sell you a package of loosely connected ideas, not by filmmakers telling stories.

The most cringe-inducing moments of 2017 come to us in the form of some straight fucking, the likes of which we’ve not seen on film since that werewolf date rape scene from Bram Stoker’s Dracula. As a sci-fi fan, I’ve been thrilled by Seth MacFarlane’s The Orville. The story, characters and design are reminiscent of TNG and a lot of other late ’80s/’90s sci-fi. From cool looking aliens and starships to stories that give hope for the future while exploring modern problems, it’s uplifting and fun. Meanwhile, the Trekkie in me is obliged to endure Star Trek: Discovery, as it flies off the rails and undercuts everything Gene Roddenberry’s vision of the future stood for. Both have been working hard to explore the human condition in a time when mankind is reaching out into the galaxy trying to find its place. Both have been visually stunning and, at times, gut wrenching in their depictions of terrestrial problems on an extraterrestrial scale.

And both have involved immensely uncomfortable scenes of human/alien fornication.

On The Orville, Norm MacDonald’s lovelorn, gelatinous Yaphit has spent most of the first season providing comic relief as he pursues Dr. Claire Finn (Penny Johnson Gerald) in what could only be described as the most bizarre, yet shockingly entertaining courtship on TV. When an alien influence finally makes their love a reality — if only for an episode — we find the couple fully embraced and in the throes of passion in exactly the sort of sexual position you’d expect a woman and a blob to choose: total envelopment. We find the good doctor swallowed up to her neck inside the amorphous engineer. The scene is very brief, but it leaves the imagination to run wild in everything we didn’t see.

Meanwhile, STD (a fitting abbreviation for the latest Trek) isn’t holding back on much of anything but plot as it airs on the CBS streaming service. At war with the Klingons, the crew manages to rescue a human POW and later captures a female Klingon interrogator, both of whom have a sordid history together. In order to survive his torture and imprisonment, Ash Tyler (Shazad Latif) makes himself both emotionally and physically available to his torturer L’Rell (Mary Chieffo). In the final episode before the mid-season finale, the two are reunited, sparking vivid flashbacks for Tyler revealing his semi-consensual relationship with his captor. For the first time in Trek history, I saw Klingon tits on screen which, if you ask me, is a much bigger deal than an engineer saying, “Fuck.” The scene is shot as part of a PTSD nightmare sequence and feels more like an interspecies rape of Tyler than it does anything else. 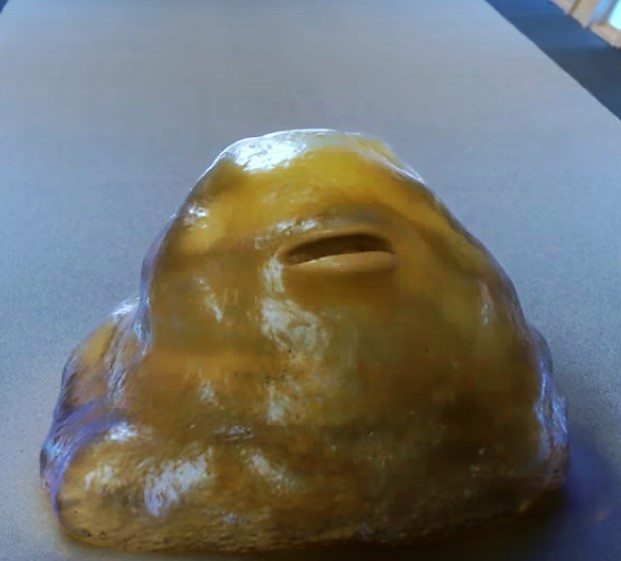 There have been scandals, shocks, disappointments and outright rage in 2017, and that’s just the fanboy reaction to The Last Jedi. From Wonder Woman to Eleven, we saw some badass, take-charge women on film. We also saw a buddy cop movie featuring Will Smith and magic ogres, so we’ll just have to take the bitter with the sweet. The Walking Dead continues to be a mixed bag of emotional storytelling and absolute bullshit, and we’re entering another year of big-budget remakes, and anniversary seasons of TV shows, with a potential Mad About You reunion coming down the line. Here’s to 2017. Thanks for the memories.