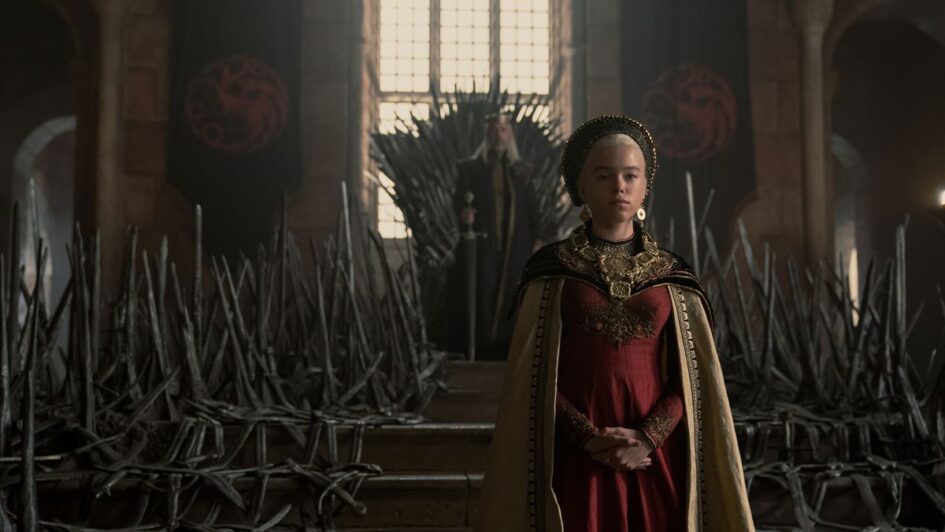 Like many of you, I had an initial love affair with the hit HBO show, Game of Thrones. The riveting tales from the books of George R. R. Martin took fantasy fans on a trip through the mythical world of Westeros. There were dragons, giants and even undead monsters known as the White Walkers. The show masterfully pulled all these creatures together with the people of this world, creating what was something new and refreshing on the airwaves.

Even with all the horrors around them, the real threat to mankind was themselves. They committed more atrocities than even the vilest of monstrosities.

However, the show started to take a downward trajectory. I found myself not alone realizing that the attention to quality storytelling started to wane. I am not exactly sure when it happened. Maybe it was the infamous Red Wedding. Maybe it was the never-ending story of Joffrey. Heck, maybe it was when a Starbucks cup was left in the shot during the episode, “The End of the Starks.”

But somewhere after Season 2, my emotional attachment was on life support.

Then, word got out about the final season. I thought to myself, “Surely they will put everything they have into making this last season of the show memorable.” And, honestly, they did. But not in a good way.

The final season of Game of Thrones felt completely dead. Things that were meant to be a small bit of fan service failed miserably. The writing was lazy and predictable. And the cast just seemed burned out. The season that was supposed to nicely tidy up all the loose ends was seemingly rushed and uninspired. The series’ fall from grace was hard and fast. It left me a little salty, to be honest. I felt betrayed by the powers that be.

Well, leave it to the execs at HBO to never miss an opportunity to grab some cash.

Even with a flat ending to the Game of Thrones series, the studio greenlit the prequel for the show. Now via the new House of the Dragon series, we get to experience the same world as before, only with new characters to grow to love or hate. Oh, and it also takes place 175-plus years before GoT, so you won’t be getting any cameos, though we do get some backstory in the first episode.

The new series begins with House Targareyan in a bit of turmoil. With the aging king, Jaehaerys Targaryen (Michael Carter), soon to be abdicating the throne, there is no clear successor in place. Both of his sons were killed prior to his retirement; thus, King Targaryen asks the council of the realms to decide the new king.

The two choices were Princess Rhaenyra Targaryen (Emma D’Arcy), wife to the wealthiest man in the kingdom, Lord Corlys Velaryon (Steve Toussaint), and Prince Viserys Targaryen (Paddy Considine), Rhaenyras’ younger cousin and the husband of Lady Aemma Arryn (Sian Brooke). Ultimately, the council chose Viserys to be king, and his rule began relatively peacefully. But on a day celebrating the birth of her first son, Queen Aemma and the child die. Stricken by this heartache, Viserys is swayed by his advisor, Ser Otto Hightower (Rhys Ifans), to name his daughter, Rhaenys (Eve Best), to succeed him to the Iron Throne.

However, this leads to tension between King Viserys and his contemptuous brother, Daemon (Matt Smith). 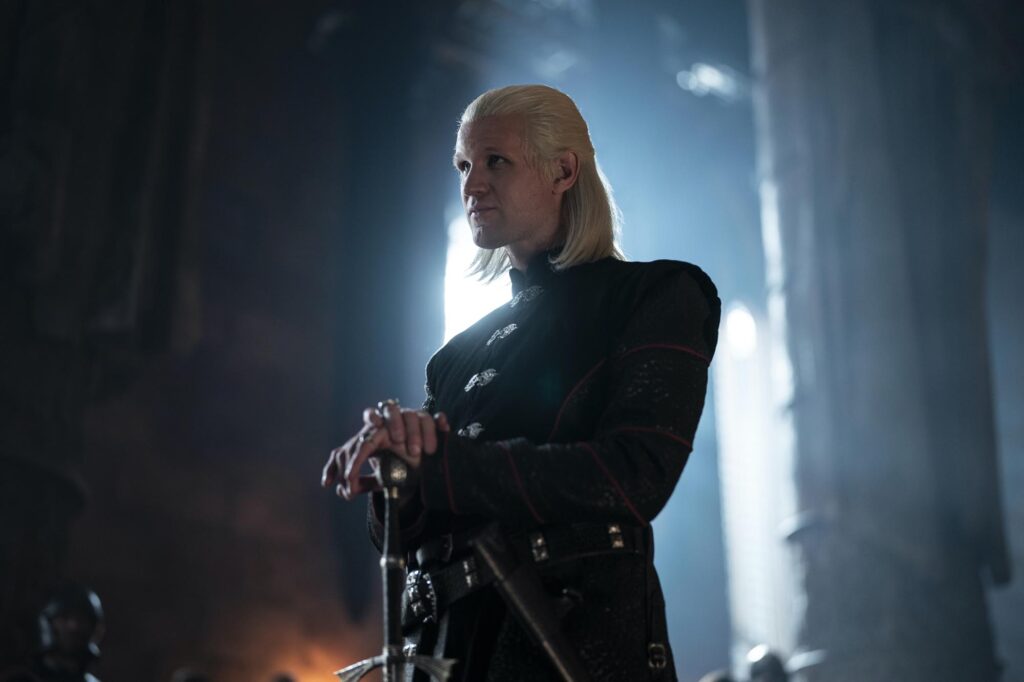 Normally, I don’t like recapping an entire episode of a show, but House of the Dragon needs this CliffsNotes version to set the stage. Without knowing what is to come, I can already see the beginnings of conflict.

Daemon is a rather angry sorta fellow, with little remorse for the people who cross his path. On the other hand, King Viserys is a kind and noble ruler who wants to represent his kingdom with honor and grace. These two polar opposite brothers will attract like-minded rulers in the kingdoms that make up Westeros, leading to a civil war. I may be wrong, and if I am, please come and find me on social media and let me have it.

Even though the framework appears to be setting up for this battle, the story thus far in House of the Dragon is well written and performed by the cast. I try not to get my hopes up after the salt fest that was the final season of Game of Thrones. Much like its predecessor, House of the Dragon is off to a great start. I just hope the writers and cast learn from the mistakes made, and lead House of the Dragon along the well-built road it’s currently on.