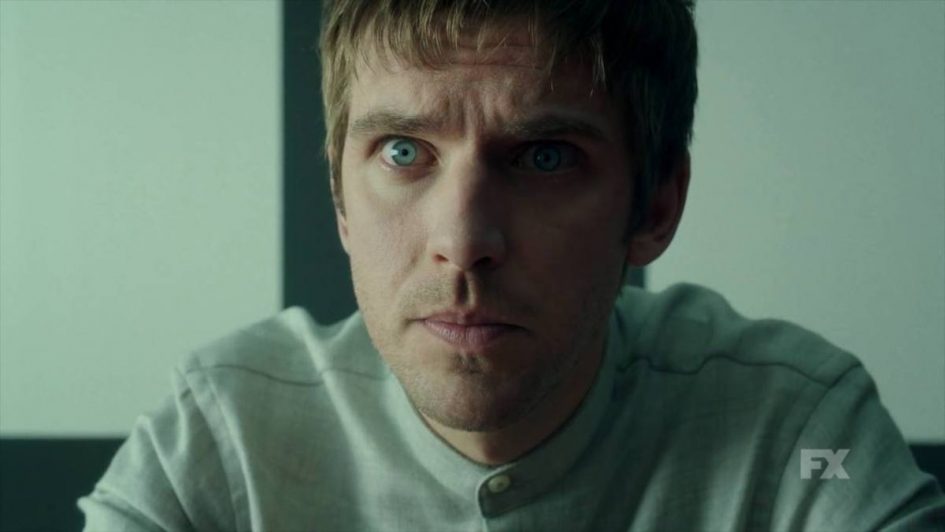 For the past 17 years or so, the Marvel brand has exploded onto both the big and small screen. Netflix and Disney have shared most of the MCU pie with The Avengers, The Defenders and everyone in between. But one faction of the Marvel Universe started in the early ’90s from Fox Studios. The animated X-Men series was the first episodic storyline to go from page to screen, and Fox has had a firm grasp on the franchise since. Jump forward 25 years and you get an all-new X-Men series revolving around a newer and lesser-known character.

Legion, premiering on Fox’s sister network, FX, introduces David Haller, a mentally unstable and institutionalized man who has little control and understanding of his power. He takes the role of an anti-hero, but unlike Deadpool or the Punisher, David is simply trying to live his life as best he can. His diagnosis is paranoid schizophrenia, and it makes for one hell of a complex character.

There is something cool about a mutant with such a stigmatized mental handicap. Most superheroes fall into the demographics of young, white, straight males, without handicaps or severe disadvantages. For kids growing up with physical or mental conditions, it must be special to have a hero counterpart to identify with. The TV show even makes viewers feel as disoriented as David does throughout the hour-and-a-half pilot. The use of extreme lighting, jump cuts and ambiguous timeframes causes a puzzling atmosphere for the series. Toward the end of the premiere, David has to stop and ask another character, “Is this real?” something that is undoubtedly on the audience’s minds throughout the sequence.

David’s life is very much in disarray from the beginning. During a visitation with his sister on his birthday, he laments idea of indulging in the cupcake she had brought for him. It’s a rather sad insight of his life when he tells her, “It’s just Thursday.” He lives his life through routine. That is, until a new patient, Sydney, comes into the mix. She, like most of the patients, has a quirk, and that is the unwavering desire to not physically touch anyone. This doesn’t suppress David’s ambition, as he rather bluntly asks her to be his girlfriend during a group counseling session. They make a cute couple. Instead of holding hands, they simply grasp onto the same piece of cloth wherever they go. But the reality of Sydney is the reality of everyone close to David, which is unfortunately questionable.

Of course, with every superhero tale, there must also be a villain. Just like the rest of Marvel’s mutants, the adversaries at the forefront in Legion are questionable bureaucrats. These military and government types keep a close eye on David, yet their motives are unclear. They realize that he isn’t fully aware of his power. The only instance that he even recognizes his ability is when he unintentionally destroys an entire kitchen by sending everything in it swirling around in a hell-storm of telekinetic chaos. The villains monitoring and questioning him are divisive on whether to kill him or study him, because he is potentially the most powerful mutant in existence. And their entire line of questioning seems to revolve around Sydney, for some reason.

The last real question from the pilot is the significance of “The devil with the yellow eyes.” The identity is brought up once or twice and is clearly a part of David’s psyche, and most probably malicious in intent, but the true nature of whatever it is, is a mystery. It possibly has something to do with the short and portly figure he sees throughout the episode, but that is only speculation.

Legion is exciting and different from everything else in the genre. It is Noah Hawley’s second series production on FX, and just like Fargo, it is adapted from another source. With the latter being such a success for the network, the former should fare well.