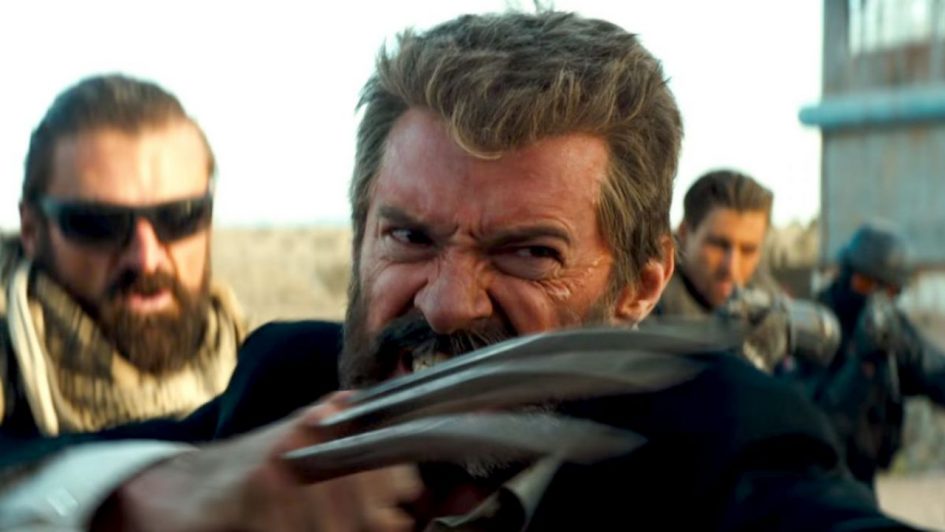 Fewer characters in the Marvel Universe have as complex history as Logan, better known by his superhero name: Wolverine. Considering most Marvel characters have a convoluted story, this says a lot about the scrappy Canadian fighter. Hugh Jackman is supposedly playing the part of the popular mutant one last time in the film simply entitled, Logan. We’ll take a look at some of the character’s comic book interpretations on the movie screen and what may make Logan the breakout film from the X-Men franchise.

While most know Logan as the leather-and-spandex clad Wolverine, the character was born James Howlett in mid-1800s Canada. With one of the more useful mutant powers there are — a healing factor that cures most critical wounds within a short amount of time that also significantly slows down his aging, Logan has seen action for nearly two hundred years. Another mutant addition is his bone claws, that extend from his knuckles. The early Wolverine focuses on the traumatic events, mostly loss of family and early love in Canada and the Yukon. These events harden the soul of the character we know today.

After losing his family and his first love, Logan saw fighting in multiple wars and skirmishes, as part of the Canadian military and and as a soldier of fortune. Interestingly, Logan briefly fought alongside Captain America during World War II, although due to licensing constraints, this is never pursued in the X-Men film universe. The two would not meet again for years, as members of the X-Men and The Avengers.

It is sometime after when Logan is kidnapped by the Weapon X project and adamantium, one of the strongest metals in the Marvel Universe, is bonded to his bones and claws, making an already feral, nearly indestructible killing machine an even deadlier, more indestructible fighter. 2009’s X-Men Origins: Wolverine loosely follows the comic book Wolverine: Origins and Weapon X storylines.

There is also the samurai / ninja take on Wolverine, explored in the comic book eponymous miniseries by Chris Claremont and Frank Miller in the early 1980s. As scrappy and animalistic as he can get, Logan does have a sense of honor and bushido. And Wolverine has another love interest in Mariko Yashida, whose unavailability hardens the character even more. 2013’s The Wolverine borrows heavily from this storyline.

While the original X-Men trilogy movies elevate Wolverine to a starring role he did not previously have in the comics upon which they are based, Wolverine makes cameos in the more recent First Class, Days of Future Past and Apocalypse. 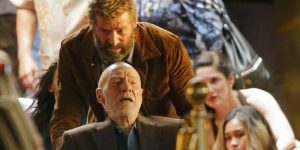 But after 17 years in the role, Hugh Jackman knows he lacks the healing factor that slows Logan’s aging. Jackman has decided this will be his final portrayal of Canada’s most famous superhero export. While initially thought to be based on the Old Man Logan comic storyline, it seems James Marigold has crafted his own story.

I have great expectations for Logan, especially as this may be the last X-Men film before a franchise reboot. It seems Marigold realizes the breadth of characterization he has with Logan and Professor Xavier. He also has an incredible amount of acting talent with both Jackman and Patrick Stewart. With that much raw material, Marigold has changed course from safe action blockbuster to gritty character-driven drama in a fantastic universe. As much as I want to see Wolverine be the best he is at what he does, a heavier dramatic element may be what the franchise needs to survive. And please, no additional X-Men cameos. Focus on these characters and make their last tale together significant.

And if this is the last film prior to a reboot, Marigold has carte blanche to do whatever he wants to tell a good story. This holds especially true if this is an alternate future tale. Marigold has the same opportunities Christopher Nolan had with his Batman trilogy. He can kill Professor X, he can retire Logan. He can make significant loss or change with no consequence as the universe will be remade in the next iteration of Wolverine and The X-Men. The viewing public has proven they can accept multiple cinematic continuities for the same character. I hope Marigold is willing to take the risks with the character and make it stand apart from the deluge of great superhero movies.