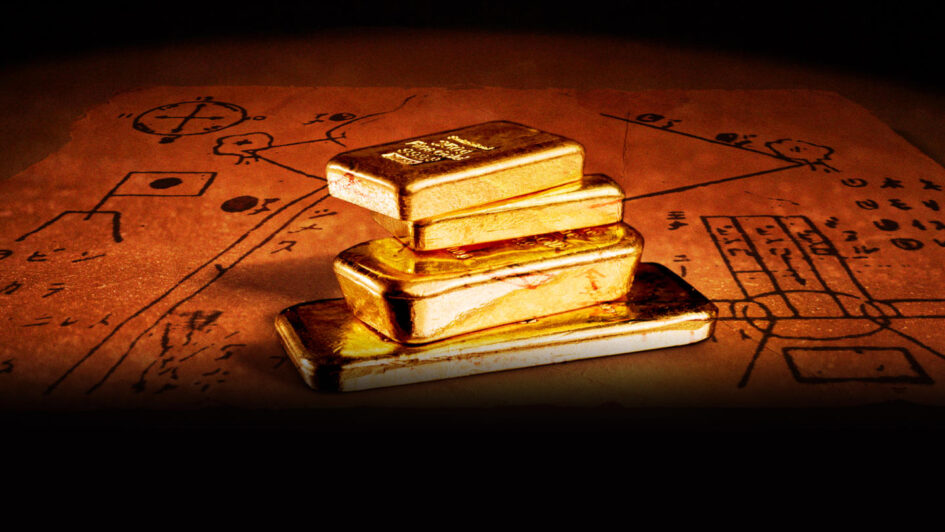 It takes a certain type of personality to endure the continuous hardships brought on by being a treasure hunter. Not only is the every-day work difficult, but there’s so many other obstacles that must be overcome, especially when it comes to making tough decisions with very long odds. That’s why it’s so common for every single buried treasure reality show to wind up failing with their searches. Already knowing this pre-existing success rate, the journey of the searcher is what’s fun to follow, as well as any history that’s unearthed. Lost Gold of World War II follows the same scenario as every other TV show until its two-part season finale aired. And now, it’s venturing into an uncharted territory.

On Luzon Island in the Philippines, Team Lead John Casey attempts to follow carefully hidden clues to find General Yamashita Tomoyuki’s buried treasure. Season 1 (Digging Up Lost History in Lost Gold of World War II) wound up with nothing but dead ends, despite good intentions. Restarting, Season 2 (Will a New Crew Find the Lost Gold of World War II?) brought a new team that seemed to work a lot smarter with much better equipment, resulting in more success.

Head Researcher Bingo Minerva pulled some strings in the U.S. and found a legendary treasure hunter who had previously spent a lot of time working with the Philippine government, who happened to have multiple treasure maps, so naturally he was brought on board. Bringing his knowledge, the team smartly paired it with NMR scans, seismic scans and survey data to decide where exactly to dig, and so they did. But unlike The Curse of Oak Island (Digging Toward Debt: Oak Island’s True Curse) or The Curse of Civil War Gold (The Curse of Civil War Gold Dives to New Depths), the team used personal videotapes recorded by a previous treasure hunter who spent 30 years in the Philippines and deciphered the coded treasure maps to end an intense five-month-long excavation with some actual success.

After spending weeks drilling into the side of a mountain with a horizontal drill underneath a waterfall 300 feet deep, they finally hit a void space, which could be a treasure chamber. With a snake camera, they saw what could be ammunition crates… are they full of treasures? How will they retrieve them? And will the authorities actually allow the team to keep whatever they may find?

Just like clockwork, as the team gets excited about their find, they get spooked by another helicopter fly-by, which seems to be spying on the team. This, along with the unannounced safety inspectors who took plenty of pictures of the team’s progress and multiple warnings by others has everyone on edge, as the level of danger seems to be increased dramatically. This unwanted attention has led to an urgency to claim the treasure and get it done quickly.

Looking at this second season overall, the team really did work better together, leading to a great cliffhanger. It’s cool to learn the minute details of the Pacific Theater and it’s astonishing to learn there’s still some mysteries out there remaining unsolved, including the locations of the stolen treasures by the Japanese military. All details, no matter how small, are important when trying reach the end goal and when the team learns that one of their maps is original and may have never been copied, Casey and his the team decide to divide and conquer Siargao Island very soon, which is remote and far from prying eyes.

For a while now, I have enjoyed watching this show more than the other treasure-hunting shows out there, and for good reason. It’s relatively more modern, taking place within a tropical paradise and so far, it’s now the only one with actual results. That bodes well for a third season of the series, but only proves more dangerous for the real-life teams. And in the spirit of twist endings, wouldn’t it be something if all of the black helicopters hovering around were actually rogue CIA agents, hellbent on recovering the treasures for the U.S. government?