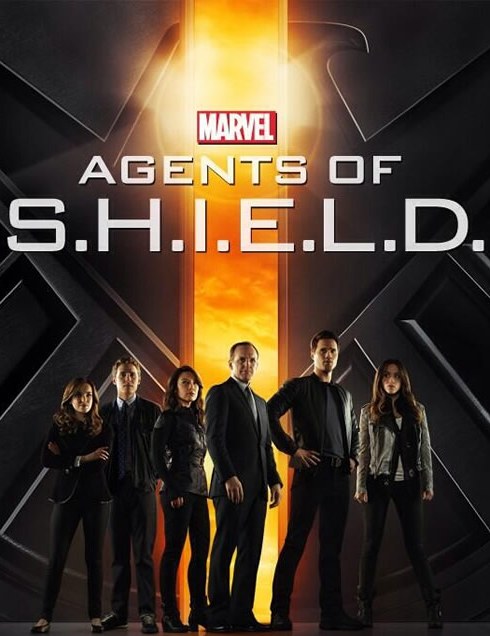 How can Marvel Studios cash in on a billion-dollar franchise?

After watching The Avengers amass a world-wide box office haul of more than $1.5 billion, Marvel already has a built-in audience, but the audience has high expectations. Agents of S.H.I.E.L.D. is by far the most anticipated TV show of the Fall season for me, but focusing on normal humans within the superhero universe who bicker a lot isn’t exactly my cup of tea.

In this very expensive TV show, members of the Strategic Homeland Intervention, Enforcement and Logistics Division specialize in saving the world and preventing unneeded knowledge of superheroes until it’s absolutely necessary.

Going into the pilot, the biggest question I had was how did Agent Coulson survive the events of The Avengers? I assumed a body double was used. I’m still unsure. And after watching two episodes, I still don’t know.

How can you make a super show without the superheroes? It’s tough to tell the stories the audience expects, as this is a continuation of the storyline of The Avengers. Actually, it’s more like a continuation of Iron Man 3. I was pleased to notice the Extremis storyline seems like it’s the glue holding the movies (and now TV show) together.

As a fan of the Marvel’s “official” film universe, it’s good to see a familiar face or two. Seeing Clark Gregg’s nerdy Phil Coulson is a relief, but he’s inexplicably smiling in every scene of the pilot.

Skye was the truly the most interesting character, though her believability remains to be seen. If S.H.I.E.L.D. is as covert and secure as it hypes itself to be, how can a simple hacker break into their system? My favorite character is Ming-Na Wen’s Melinda May. She only “drives the bus,” but she has a complicated backstory I can’t wait to unspool.

Grant Ward is not very likable. I understand he’s supposed to be the fish-out-of-water, but his shenanigans (including resistance to joining S.H.I.E.L.D.) grows tired. Same goes for the lab rats (Fitz and Simmons) who are trying too hard to play The X-Files funnymen.

I waited to write my review for the series after watching two episodes. The pilot was servicable, but not incredible. An unassuming guinea pig undertakes a medical procedure and gains superhero status. He’s clearly a McGuffin. The second episode was more of an action-adventure. The group hopes to identify an 0-8-4 and ends up with an ancient artifact powered by a Tesseract that somehow involves gamma radiation and HYDRA (thus making a connection to the Captain America movie, as well).

Unfortunately, all Bad Guys need a face. When the antagonist is a cabal of hackers titled Rising Tide, it’s a little difficult to root against them. The pilot was all backstory, with the second episode all action. Hopefully, the series will find its groove sooner than later. But with the pilot episode watched by 11.9 million people and the next episode seen by around 8.6 million people, it better find it quickly, before the bottom drops.

Strength: Marvel’s cinematic universe on the small screen…
Weakness: …is a little uneven and a bit rocky.
WTF Moment: Cobie Smulders and Samuel L. Jackson make special appearances in the first two episodes. I expect many more to show up in the upcoming episodes!

Notable Quotes:
– “Welcome to Level Seven.”
– “This is the moment we’ll regret.”
– “People keep secrets for a reason.”
– “When you get back, I’ll show you my thing.”
– “We protect people from news they aren’t ready to hear.”
– “I have the authority to downgrade your ass to a Winnebago!”
– “The battle of New York was the end of the world. This, now, is the new world.”
– “With great power comes a ton of weird crap that you’re not prepared to deal with.”
– “She might as well be one of those sweaty cosplay girls, crowding around Stark Tower.”