Moonfall Truly is a Disaster Film 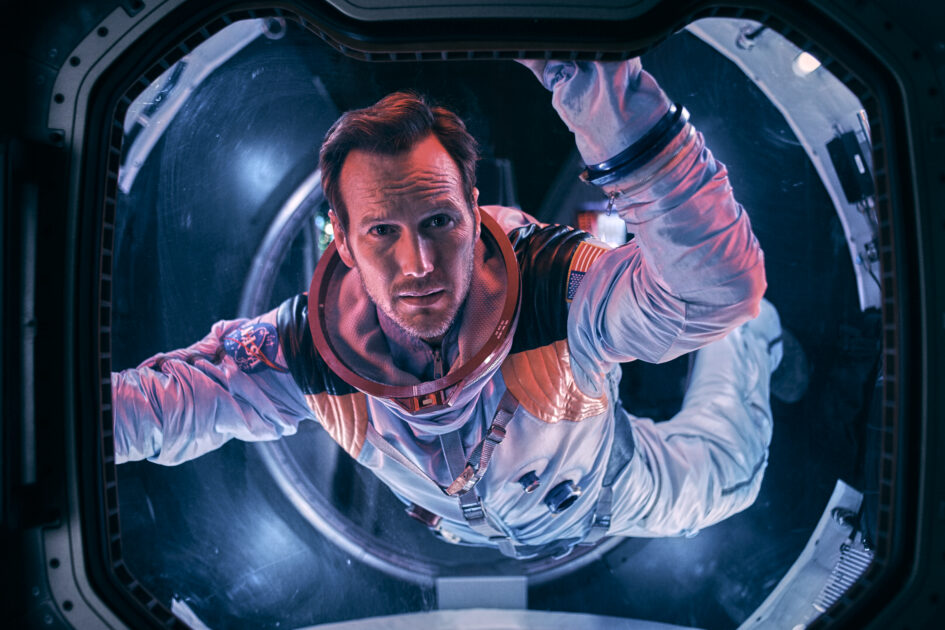 Roland Emmerich’s new sci-fi film, Moonfall, may have a pretty big cast full of A-list names, but that only will take a film so far. Kinda surprising to me, as I looked over this cast list long before checking this flick out, and thought, “With a director that good and a cast like that, how can this be a bad film?”

Universal Soldier, Independence Day and Stargate. The list of franchise films Emmerich has worked on is worth billions of dollars. The man is a genius, and his resume shows that if given a great set of actors and actresses, he knocks films out of the park.

What happened with Moonfall, then?

The movie focuses on Brian Harper (Patrick Wilson) and Jo Fowler (Halle Berry). On a space mission in 2011, they were attacked by a dark swarm in space. Both survived, but Harper was fired from NASA, as the agency did not believe his story, since Fowler was knocked unconscious during the attack.

Ten years later, K.C. Houseman (John Bradley), a conspiracy theorist, discovers that the Moon is losing its orbit around the planet, bringing it on a collision course with Earth. Initially dismissing his findings, NASA later confirms the allegations. But during a mission to seek more information, the crew is attacked and killed by the same swam Harper had described.

With not much time left and conditions quickly deteriorating on Earth, Harper, Fowler and Houseman have to discover the truth behind the swarm and stop the Moon from its path of destruction. 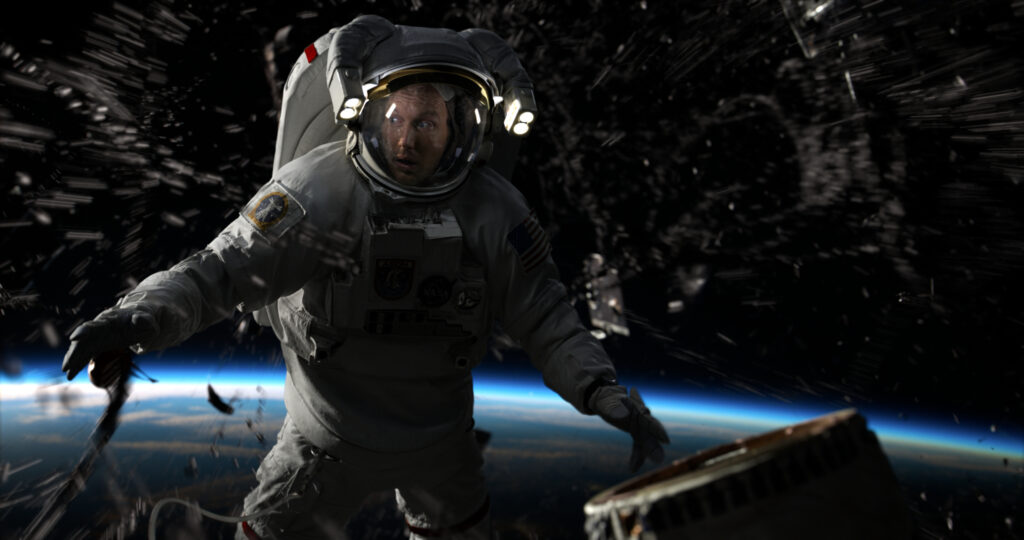 Now, I am not one for giving away spoilers. It is just something I hate doing without giving a clear amount of warning. With that said, I don’t know any other way to review Moonfall without giving some away. So, consider this a warning that what I say past this point can and will spoil some of the movie. If you plan on seeing Moonfall, read the remainder of this review at your own discretion.

I mentioned earlier that Roland Emmerich was the mind behind Independence Day. He has also made a name for himself in the disaster movie genre, but Moonfall feels like he woke up one day and asked, “What would happen if we combined the two?” Maybe there were drugs involved in the conception. Maybe it was good wine. Or maybe it was oxygen deprivation of some sort. But this picture of a natural disaster brought on by aliens misses on all the marks.

You see, in Moonfall, the Moon is found to be artificial. It is in fact a superstructure created by a race of aliens that has a white dwarf in its middle. Also, this superstructure is protected by an AI system, which has been hunted down by the “swarm,” which was also another AI system from another alien race sent to consume its power. We, humans, are just cannon fodder for this, as the real fight is between the two alien AIs.

I left Moonfall feeling completely confused about where the movie could have gone with such a premise. I thought I was going in to see a movie about a natural event causing the Moon to fall out of orbit. Something along the lines of Armageddon mixed with The Day After Tomorrow. But what I got was nowhere near that. I didn’t feel like I was watching an A-list Hollywood blockbuster film. I felt like I was watching a B-movie with some really well-known actors in it.

The special effects are good in Moonfall, but in this day and age, it’s hard to mess that up. The technology at the hands of artists has made the artform easier than ever. Making it look convincing is still a hard task, but Emmerich does not hold back on bringing out the realism of the disaster in Moonfall.

Moonfall is one of those films you are either going to love for its new take on disaster films or hate because it tried to break the formula. In this case, it just failed miserably. Still, the work put in by the effects artists cannot be forgotten, and the cast did put in a pretty good job with the script given. I give Moonfall two out of five stars.

I do not recommend going to the movies to see it, but if you should catch it on Netflix or HBO Max, it’s probably a good time killer. Moonfall is a disaster greater than the ones it portrays.