Antlers is a Horror Movie with Heart 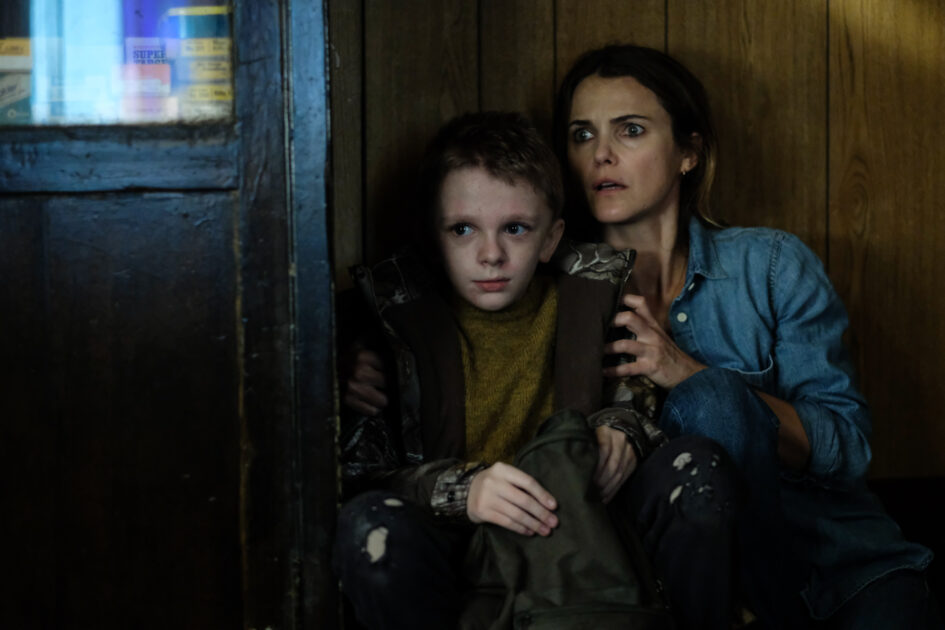 The word, “cryptid,” was one I had not heard much before. Honestly, I always thought it was a word to describe things like Zombies, vampires, wraiths and other deceased-based monsters. The reason is simple: Cryptid has the word “crypt” in it. Thus, I always equated the two as one and the same. It actually wasn’t until last year, when talking about my upcoming haunted house, that I was schooled on the true nature of the term. And now, I feel it is my job to educate those who were like me.

Cryptids are also known as “creatures of lore.” Have you heard a folk tale, urban legend or short story about some sorta beast that plagues those who venture into its habitat? Then you have heard about cryptids. The legendary monsters include Bigfoot, the Yeti, the Loch Ness Monster, the Chupacabra and the Mothman. The term comes from the pseudoscience of cryptozoology, which looks to find evidence of unknown or extinct animals. It is fascinating to think there is somewhat of a branch of science that looks into this type of research.

One of the monsters that’s classified as a cryptid is the wendigo. This mythological creature comes from Indigenous lore. The wendigo is a spirit that takes control of human beings, giving them an insatiable hunger for flesh. Think of it as a werewolf, but without the need for moonlight. The person possessed by the evil spirit fully transforms into a ravenous beast only once they have consumed human meat, but until then they are consumed by non-stop anger and rage. It seems that once you are under the influence of the wendigo, there is really no hope for salvation.

The 2021 film, Antlers, by Scott Cooper, is one of the latest horror films that features the wendigo. Set in Oregon, we find Frank Weaver (Scott Haze), a single father of two boys named Lucas (Jeremy Thomas) and Aiden (Sawyer Jones). Having recently lost his job, Frank turns to cooking meth in the mines scattered around the small town they live. One night, he and Aiden are attacked and injured in the mine by something. The pair return home to Lucas, but Frank realizes something is wrong, locking up Aiden and himself in the house.

Later, Lucas’ teacher, Julia Meadows (Keri Russell), begins noticing changes in his behavior. Worried he may be abused at home, Julia convinces the principal (Amy Madigan) to do a welfare check on Frank. Julia fears for Lucas’ safety, as she and her brother, Paul (Jesse Plemons), were abused by their father, who recently committed suicide. Julia and Paul have no idea what horrors they are about to uncover and the true danger that Lucas lives with. 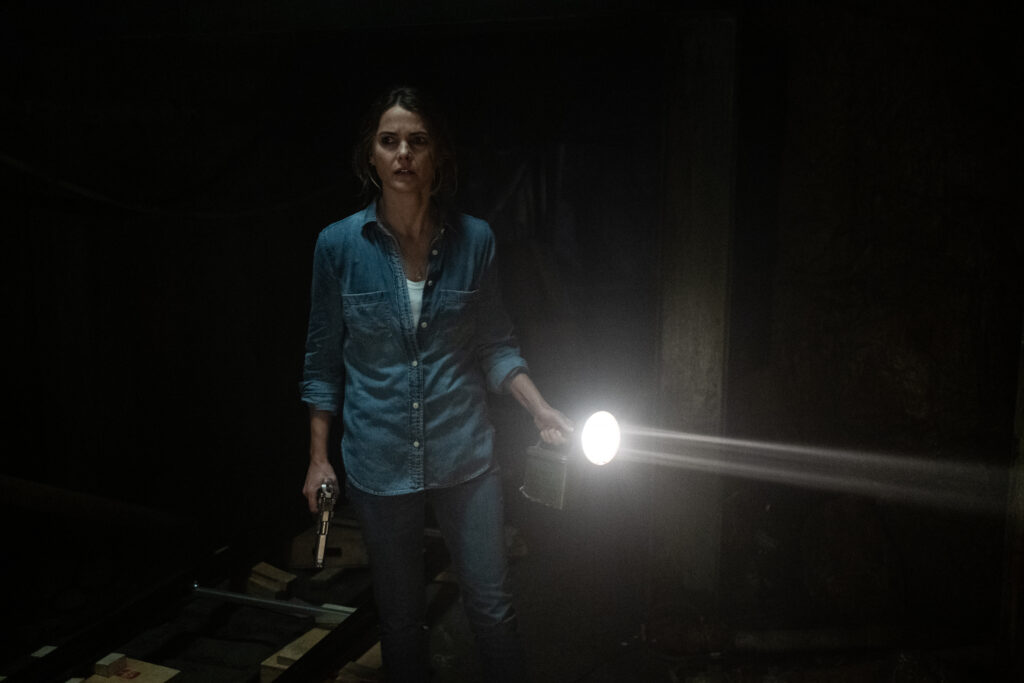 Antlers is a horror film that has a lot of heart. Lucas is a timid boy, picked on at school, all while trying to take care of his infected father and younger brother. He really has no one to reach out to, as the supernatural nature of the infection is hard for the child to convey. He loves both of them and is afraid of what would happen if someone found out about their condition.

It’s heartbreaking to see Lucas crying outside the locked door of his family. He just wants to show them the same love that his father had shown him. And the protagonist in the film, Julia, is only trying to save a child from the pain she and her brother felt at the hands of a father who hurt them immensely. In essence, Frank is doing what he can to protect Lucas from the evil inside him, while Julia’s dad was the opposite, exposing them to his evil acts. Both want to save Lucas from a dark fate.

The wendigo depicted in Antlers is a truly horrific sight. I highly rate the special effects used. The monster is hideous, inspiring nightmares in anyone who sees it. Since it was human at some point, it retains some characteristics associated with a normal body. But that flesh suit is soon lost, revealing a creature with giant antlers and a glowing chest. The look and feel of the wendigo is amazing. Bravo to the special effects team who designed this creature.

Antlers is truly one of the best horror films I have seen in a very long time. It gets the coveted five out of five stars and is a must-see for any fan of scary movies. Whenever you find this film, be sure to check it out. Antlers will tug at your heartstrings, while grossing you out with gore. That is a truly great feat for any film.