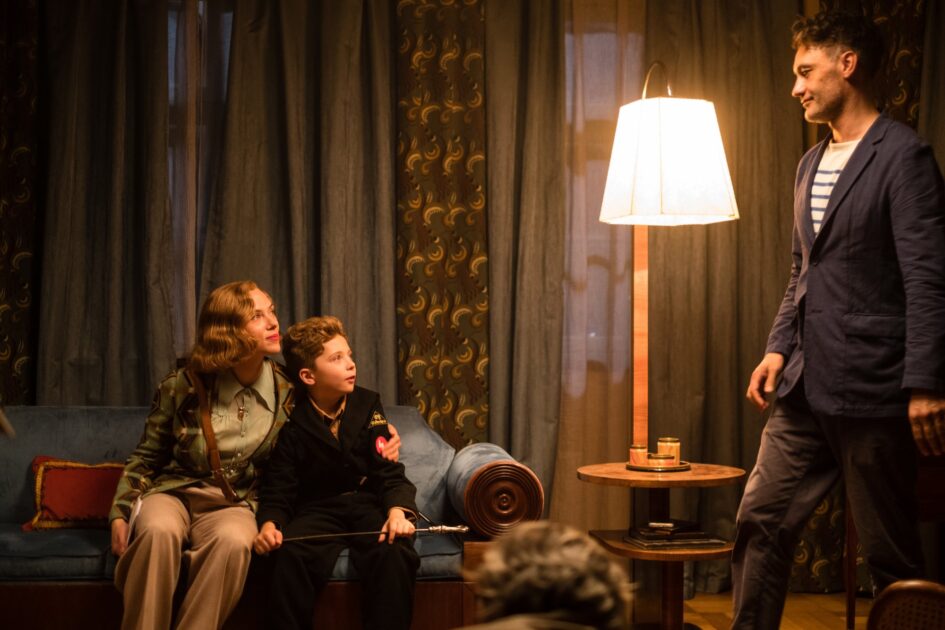 In case you missed the 92nd Academy Awards, you’re not alone. Presented by the Motion Picture Academy of Arts and Sciences and airing last night on the ABC network, the awards ceremony that spent more than three hours patting itself on the back for all its greatness hit an all-time low with viewers, as it was watched by only 23.6 million people. But the Oscar voters finally saw the light…

While there were complaints that #OscarsSoWhite and there weren’t any female filmmakers nominated for Best Director, there were some historic moments:

As predicted (The Two Best Films of 2019 You Haven’t Watched), Taika’s Jojo script and Joon Ho’s Parasite script were easy bets when choosing screenplay awards. Both were powerful and both brought two incredible stories to life. While the Best Picture and Best Director main contenders won a variety of awards leading up to The Oscars, each voting group was divided with its winners. This was the best news for Parasite, as there wasn’t one definite front runner, but multiple competitors vying for top honors. It didn’t hurt that Bong Joon Ho attended many publicity events for the film, including plenty of Q&As and interviews. The wins mean a lot for the future of the South Korean filmmaker and I really look forward to what he brings to the big screen next (after a small-screen adaptation of Parasite for HBO).

Unfortunately, the ceremony predictably took a left turn and veered into politics, which is a huge reason for the all-time low in ratings. Too bad the filmmakers didn’t take Ricky Gervais’ advice offered up earlier at this year’s Golden Globes ceremony:

“If you do win an award tonight, don’t use it as a platform to make a political speech. You’re in no position to lecture the public about anything. You know nothing about the real world. Most of you spent less time in school than Greta Thunberg.”

And the political-centered movies up for awards didn’t do so well, with Bombshell losing in its acting-nominated categories (but winning with Makeup and Hairstyling) and Richard Jewell losing its lone acting nomination. But it’s the real-life politics that I just can’t stomach any more. I used to plan my entire weekend around watching the ceremony, as I’ve long been a fan of cinema, but with red carpet introductions, a slow-moving show, the hero-worshipping of celebrity, the reality that it’s all a popularity contest and a run-time that lasts well past bedtime, I tuned out long ago, preferring to get a quick day-after update and online synopsis of the show.

It’s sad what The Oscars have become and I truly wish for more from the Academy, but that really doesn’t look possible for the near future. I will continue to wish for more great films in the future from Hollywood that hopefully won’t include any more politics…