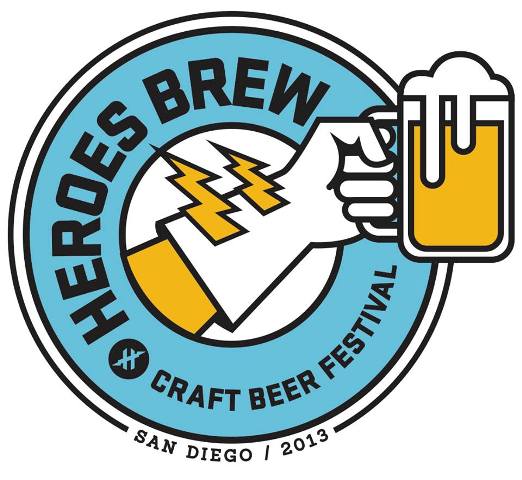 Per Matt
Combining craft beer and superhero costumes, Heroes Brew Craft Beer Festival is the perfect destination for a cold drink during San Diego Comic-Con, while supporting a good cause. 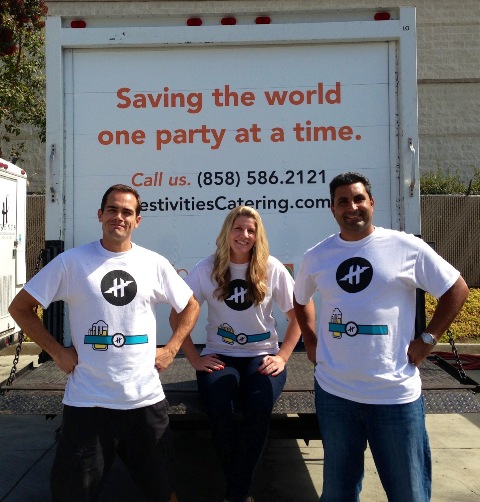 What was the inspiration to combine a craft-beer festival with elements of a comic convention? I say it’s genius!
– “Yes, plus the opportunity to support this country’s real superheroes. The Non-Profit beneficiary of Heroes Brew Fest is the Warrior Foundation – Freedom Station a 100 percent volunteer organization the assists injured service members returning home.”

Previewing the festival, what can we expect?
– “Forty-plus craft breweries and over 100 craft beers, a Caped Crusader Costume Contest, Carnival booths, a raffles with great prizes, food vendors and more.”

What is included with the purchase of VIP tickets?
– “Early entry and access to limited-release specialty beers from each brewery.”

Are the majority of the breweries local or California-based?
– “Yes and local San Diego.”

Will any local brewmasters be attending?
– “Yes.”

Can you tell me how this festival got involved with the Warrior – Foundation Freedom Station?
– “I reached out to them because I believe in the cause and as a 100 percent volunteer non-profit, I knew 100 percent of the donation would go directly to foundation programs.”

What are the rules for the costume contest?
– “Check here.”

How would you describe the San Diego craft beer scene?
– “Exploding!”

What would you say is a trend for the locally brewed beer styles?
– “San Diego has always been the hub and home of super-hoppy IPAs, but I have see quite a few peanut butter cup porters lately.”

There will be live and DJ’d music performed at the festival. How would you describe both acts?
– “San Diego native DJ Groy will be coming down from San Francisco and Vokad Kompany will be performing as well.”

What kind of entertainment will be provided at Mr. Sun’s Carnival Fun?
– “Carnival booth games will be available for those who participate in the raffle. It is an attempt to raise even more money for the foundation. First time try, so we will see how it works.”