Per Matt
Science is coming to the Game of Thrones-themed Way Late Play Date!

George R. R. Martin’s fantasy world becomes a reality on Thursday, April 30th at Nashville’s Adventure Science Center. The Way Late Play Date is an adults-only night of science and fun held at the museum. The evening’s events will be centered around the popular HBO TV series, as well as Martin’s series of novels. There will be themed activities, a costume contest and actors from the Tennessee Renaissance Festival in attendance to bring the fantasy stories to life. 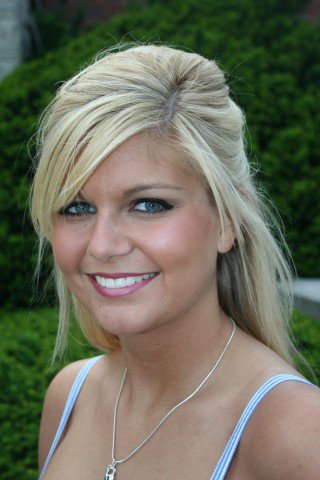 What was the inspiration for having Game of Thrones as the event’s theme?
– “Game of Thrones has been increasing in popularity and with the new season starting in April, it felt like the right time to have it. We also partnered with the Tennessee Renaissance Festival to bring some actors out to the event, there may even be some sword fighting. This will definitely be an exciting event, with a ton going on.”

What are some of the event’s themed activities?
– “Unsullied Senses: The Unsullied are a group of warriors who feel no pain. Learn how your body feels different sensations and see if you are unsullied!
– Squid Dissection: Much like Theon Greyjoy’s unfortunate run-in with the Boltons, you can dissect your own squid! See if you can remove the ink sac and the pen or find the lens in the eyeball.
– The Strangler: Investigate different compounds that could’ve been used to poison King Joffrey. Don’t worry, it’s safe!
– A Science Show of Fire and Ice: Watch some amazing fire and ice reactions demonstrated by our trained science educators (7, 8, and 9 pm).”

As a fan of Game of Thrones, what are you looking forward to the most?
– “I am personally excited to see The Strangler activity. I was very curious how they poisoned Joffrey without him noticing.”

What’s the title for the planetarium show? Will it be related to Game of Thrones?
– “We will be showing Stars of the Pharaohs. It is not directly related to GOT, but follows a ‘king’ theme.”

Do you have any recommendations for costume contest participants?
– “The costume contest will be judged by the Tennessee Renaissance Festival actors. As professionals, I think they will be looking for creativity, as well as accuracy of the characters. Winners receive free tickets to the festival, so bring your A game!” 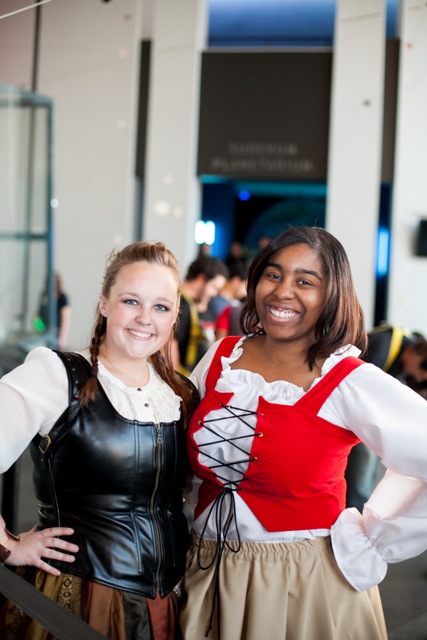 Make sure to get your tickets soon! All Way Late Play Dates sell out quickly!