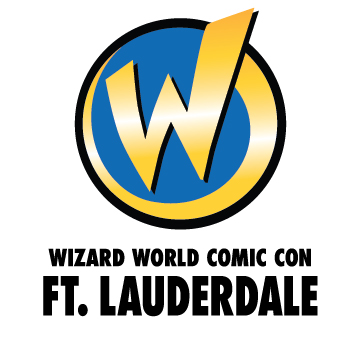 Fans from around South Florida will unite to celebrate their love of all things geek and pop culture as Wizard World Comic Con invades Fort Lauderdale at the Broward Convention Center on October 2nd, 3rd and 4th, 2015.

Fans will be treated to interactions with their favorite movie and television stars, meeting some of the creators and artists behind a multitude of comics and animation and will be impressed by the spectacular cosplay.

Highlighting the amazing list of guests is the most well-known pop and geek culture icon, William Shatner. Shatner played Captain James T. Kirk in the original Star Trek television series and motion pictures. Next year marks the 50th anniversary of the historic and influential science-fiction show.

Former star of The Walking Dead, Jon Bernthal will be present. Bernthal, who played Shane Walsh on AMC’s Zombie horror series, is gearing up to play another iconic comic-book role in the Marvel Cinematic Universe. This fall Bernthal will be playing the Punisher on the original Netflix series, Daredevil.

Another of the many special guests is Sean Astin — Samwise Gangee from the Lord of the Rings Trilogy. Astin also played memorable roles in the uplifting sports drama, Rudy. And as a child actor, Astin was Mikey Walsh, the leader of the group of friends known as The Goonies in the ’80s classic of the same name. 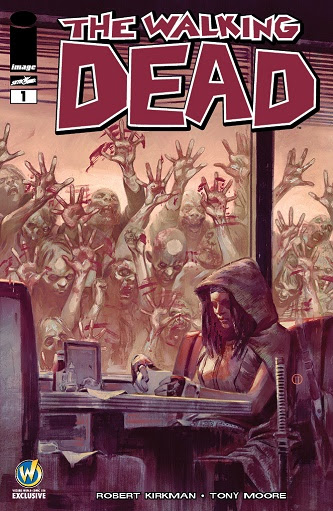 Much like previous reports of variant covers at Wizard World Nashville, Fort Lauderdale convention attendees will also get exclusive variant covers of The Walking Dead #1 drawn by convention guest Julian Totino Tedesco. Tedesco is an Eisner Award-nominated artist who has worked on X-Treme X-Men, Uncanny X-Force and a number of other Marvel books. Tedesco’s is the 19th limited edition variant cover available to all full-price attendees. VIP attendees will receive an additional black and white sketch version of The Walking Dead #1.