Snowed in With Svengoolie 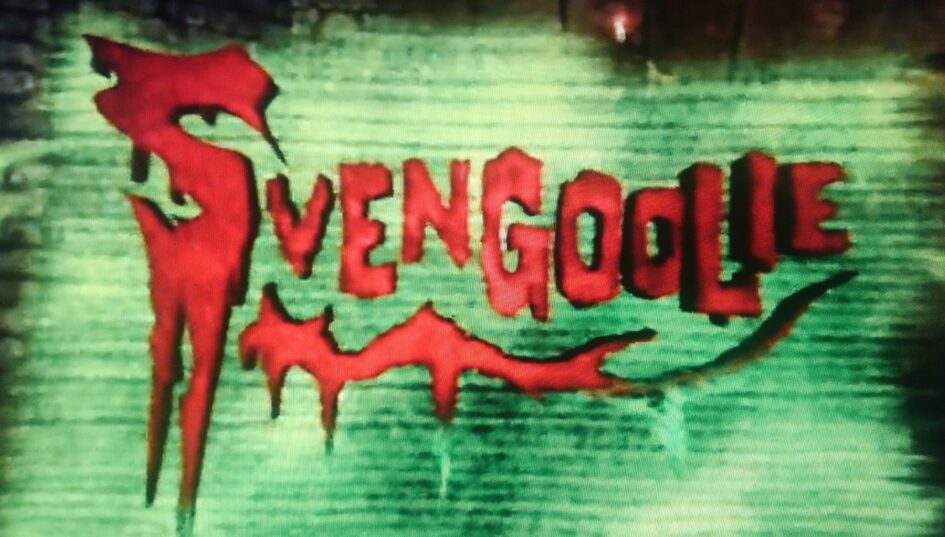 A snow day, here or there, does a body good. More importantly, it’s a good thing, to take a few deep breaths and relax mentally and physically, for a little bit. But too much of a good thing is very, very bad. Enter Snowpocalypse 2021.

Living in the South, whenever a meteorologist mentions the remote possibility of snow, all the locals immediately bumrush the grocery stores for milk, bread and eggs. Why milk, bread and eggs? Maybe they’ve got French toast on the mind (and who wouldn’t?). Just like the toilet paper shortage of 2020, some things are unexplainable. But if you don’t happen to have a full fridge (or cabinet) of the aforementioned items, you may be out of luck for an extended amount of time. It’s best to grab some while the gettin’s good. This leads me to last week.

With temperatures dropping and a mixture of ice, sleet and snow constantly falling throughout the weekend, I woke up on Monday morning snowed in. More appropriately, the roads were covered by ice, followed by snow. And for the next couple of days, sleet was added to the mixture, and the ground was layered with precipitation. This adventure began with being stuck at home, but it was the ice that extended my stay. One day turned into two. Half a week turned into a whole week. Cabin fever is real, but I managed to avoid it for a long time, with a playful dog and a full DVR.

My DVR’s been acting up lately and it probably needs to be replaced. That’s a huge problem for a person who manages to record more shows and movies than they watch. So, my mission was to either watch or delete as much as possible while I was at home. Beginning at 90 percent full, I did my best to go through everything I wanted to see, deleting the rest. Multiple episodes of Ghost Adventures? Watched a portion of each episode until I couldn’t take them anymore. Enjoyed the last few Expedition Unknown episodes before they turned into Josh Gates Tonight. Goodbye to multiple seasons of Marvel’s Agents of S.H.I.E.L.D. Wrapped up Season 2 of Eli Roth’s History of Horror and was brokenhearted I didn’t have any more to watch. All caught up on Snowpiercer, which seemingly detailed my current situation.

Eight days later, my refrigerator was cleaned out and the cupboard was almost bare. Propane was running dangerously low and the house was cool. The roads were still dangerous, so I wasn’t going anywhere. But the most fun I had during those single-degree days and nights was catching up on past Svengoolie episodes I’d never made the time to watch. 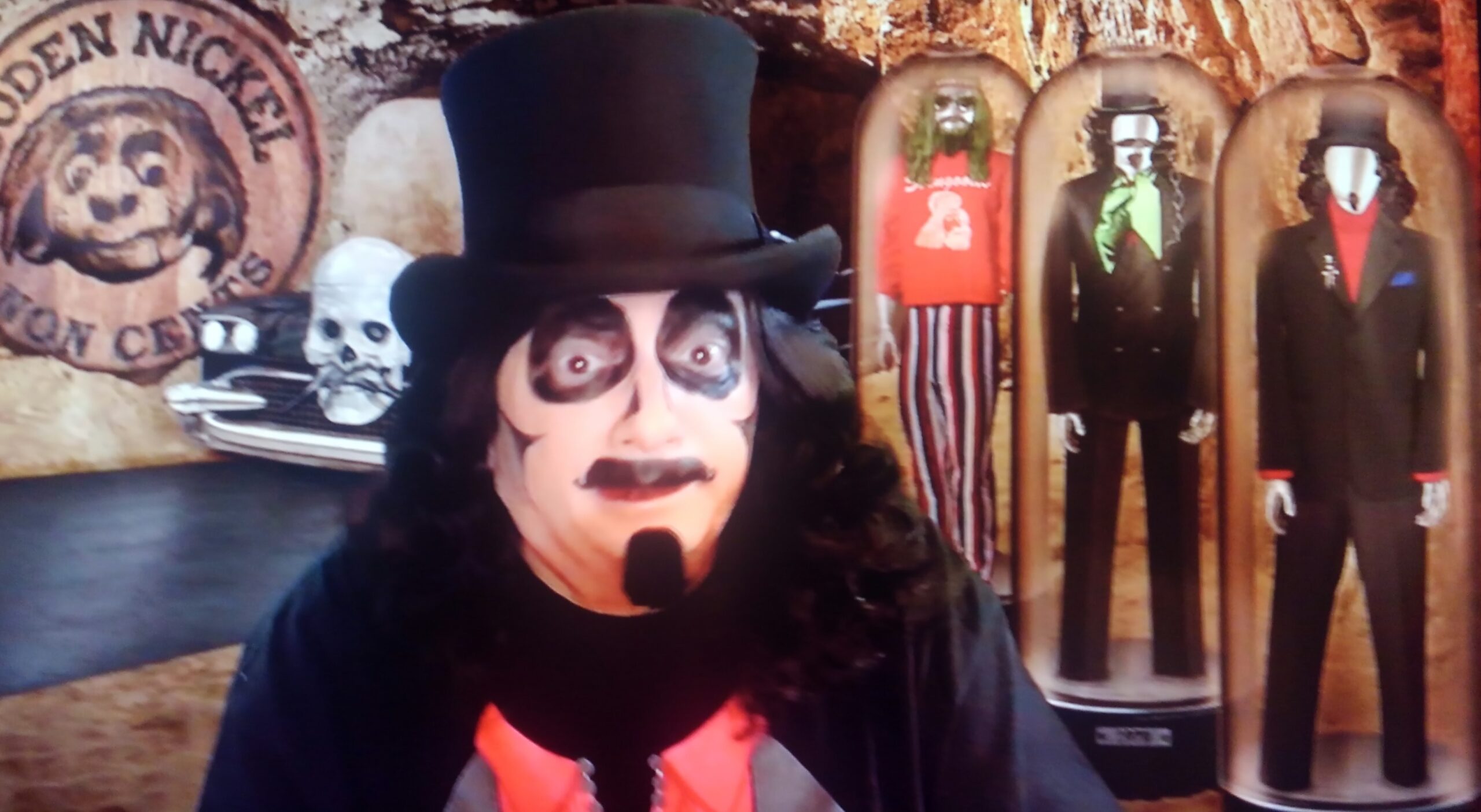 I don’t suffer from arachnophobia (although I did enjoy that ’90s movie!), but I liked Earth vs. the Spider. I’ve always hated ants, but I didn’t mind Them! Man Made Monster had me questioning electro therapy, while enjoying mad scientists of all kinds. The Blob turned me off from ever eating Jell-O again. And The Thing From Another World combined my two favorite scenarios: deadly situations found in snow-covered environments.

Ever since a very young age, I’ve been a fan of the Universal monsters. So, I’m all caught up for tonight’s Svengoolie feature, The Invisible Man Returns.

Now that I’ve got my driveway plowed and temps in the 40s have assisted with the melting process, I’m finally escaping the house tomorrow! And now that my DVR is down to 38 percent full, I’m close to replacing it for a new, fully functional version.

Thank you, Sven (and MeTV), for helping me get through those cold times at home! Looking forward to tonight’s film!