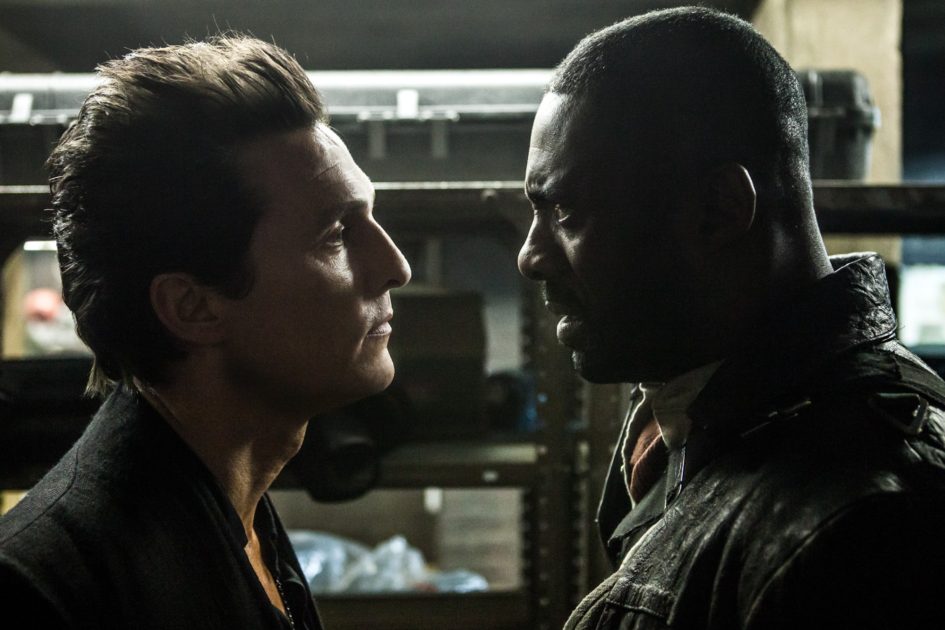 Stephen King is known as the unrivaled master of horror. Of his fifty-six novels, most fall into this category. Within the first decade of his works, King wrote exclusively in the genres of horror, thriller and science fiction, often combining two of the three in his earliest novels. It was in 1982 that he delved into the genre of fantasy and Westerns with his novel, The Gunslinger. It was set to be the first in the series of books he would title The Dark Tower. He considered the series to be his magnum opus, and as far as masterpieces go, his fans have much acclaim for the eight-novel series. Now The Dark Tower series, which was published intermittently throughout three different decades, has become the latest of King’s stories to get a film adaptation.

Though film adaptations tend to have a little leeway with what actually ends up on screen, The Dark Tower postproduction continuity seems to be a bit of a conundrum. With hints that have been pointed out through various sources, the movie looks to take place after the events of the final book, while also incorporating lots of the story from the first book and others in the series. This speculation arose from King himself, who Tweeted a major plot detail for the movie, suggesting events unfold in a later setting of the story. The complicated basis of the plot may have something to do with the fact that the movie transferred between three different directors and four different production companies over a 10-year period.

So, what can we expect from the plot of the movie? From the looks of the trailer, Jake (Tom Taylor) is a troubled youth with visions of another world. This place, known as Mid-World, is a Western-like land and the physical location of The Dark Tower, a six hundred-floor spire building made of black stone that is the center of all creation, which holds together all universes. Jake, at some point, encounters a portal, which sends him into this realm, where he encounters The Gunslinger (Idris Elba), whom he had also had visions of. Jake soon comes to learn that The Gunslingers were like knights of their world, but now no longer exist. He also learns of the Man in Black (Matthew McConaughey), whom The Gunslinger declares is worse than the devil.

Essentially, The Man in Black is a powerful sorcerer, capable of evil, magical acts, such as necromancy and the ability to influence others. He is determined to destroy the Dark Tower, releasing hell onto Earth and Mid-World, though, in the novels, his motive is to become a god when he reaches his destination, which may not be too far removed from the upcoming film. What seems to unfold within the movie’s premise is a tale taking place partly in Mid-World and ending in New York City. From the looks of the trailer, we should assume that the forces of evil within Mid-World cross over to Earth, much like the alien forces in The Avengers. The way they are defeated is up in the air, though. Will The Gunslinger take them all out? His hands seem to be as full, as he is fighting The Man in Black, these demonic creatures and, from the looks of it, American law-enforcement officers.

With inspirations from classic stories such as J.R.R. Tolkien’s Lord of the Rings and the classic King Arthur fables, as well as classic movies like The Good, The Bad, and The Ugly, King’s stirring work has captured elements from classic stories that will give viewers fits of reminiscence. Along with It, The Dark Tower will be the second King adaptation to round out the summer box office. His fans should be rife with anticipation.