The Problem of the Franchise 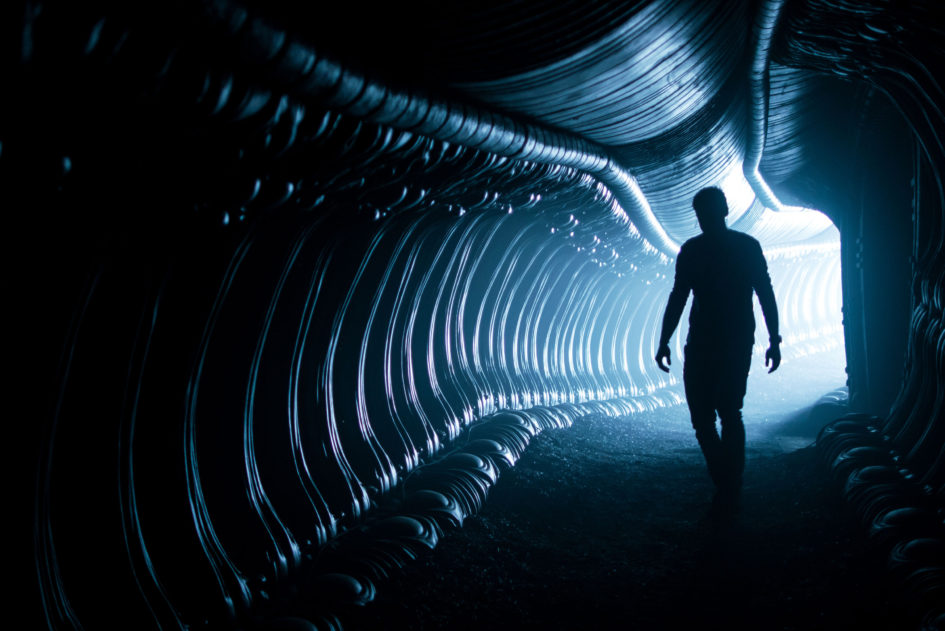 I remember seeing First Blood for the first time, as a kid. I remember thinking at the time that the movie was titled Rambo: First Blood. It wasn’t until much later in life that I realized Rambo’s name wasn’t in the title. Speaking of Stallone films, I remember thinking the other day that Rocky Balboa, in all probability, is a mutant with a healing-factor ability. Remember in Rocky II when half the movie was spent dealing with his detached retina? Did that magically heal in between movies? What about the brain damage from Ivan Drago that forced the Italian Stallion into retirement? How’d he get that clean bill of health as an old man in Balboa? Maybe I’m picking on Stallone a little too much here. He’s merely the most egregious offender of what I’m going to call Franchise Syndrome.

What is Franchise Syndrome? It’s the difference between The Terminator and Terminator Genisys. It’s the John Rambo in First Blood with severe PTSD who breaks down mid rampage and is revealed as a broken man and then later can calmly shoot dynamite-tipped arrows in the sequel. It’s the difference between the horrifying Giger creations in Alien and whatever Alien vs. Predator was supposed to be. The Franchise Syndrome turns Academy Award-winning films of genuine originality and artistry into blockbuster cash cows. More often than not, this ruins them through retconning, soft rebooting or remaking entirely. I find this especially true of horror franchises. Does anyone remember that Jason Voorhees was a little boy in the first Friday the 13th movie? Go figure.

Horror needs a mysterious and enigmatic other to be truly terrifying. The best part of horror is always the first act, and the most disappointing always seems to be the third. Once the monster is fully revealed, the fear is taken away a little. But this was the magic of Alien. The monster constantly evolved, and relied on human sensation and sexuality to express intimacy and otherness at the same time. Alien is a horror film, as much as it is science fiction, much like the first Terminator film. But the Franchise Syndrome turned these into cheap action films. So, this being the case, what am I to make of Prometheus and Alien: Covenant?

I admit I didn’t even know Prometheus was an Alien franchise film until maybe half-way through watching it. I also admit I was really enjoying it until that moment. As soon as this became apparent, I was frustrated with the movie. I suddenly needed to make sense of every little detail, fitting it into the larger mythos of the franchise, and it ruined the viewing for me. This is the other side of the Franchise Syndrome. After all, studios wouldn’t keep doing this kind of thing if it didn’t work. I think Americans, in particular, like known quantities. We want to know what we’re getting, even if it’s a sub-par product. We want our Coke and our McDonald’s to taste the same wherever we are. We want our sports to be measured down to the yard. Hell, you don’t even need to watch a baseball game to know what happened. Every moment is quantified into a percentage or number, but I digress.

I think they tried something different with Prometheus and I have to show some appreciation for that. At the end of the day, the only real reason I didn’t enjoy it is because as soon as the Franchise Syndrome hit me, I became annoyed with the film. I’m determined not to make the same mistake with Alien: Covenant. So, all right Mr. Scott, I’m paying attention now. Show me something I haven’t seen before.