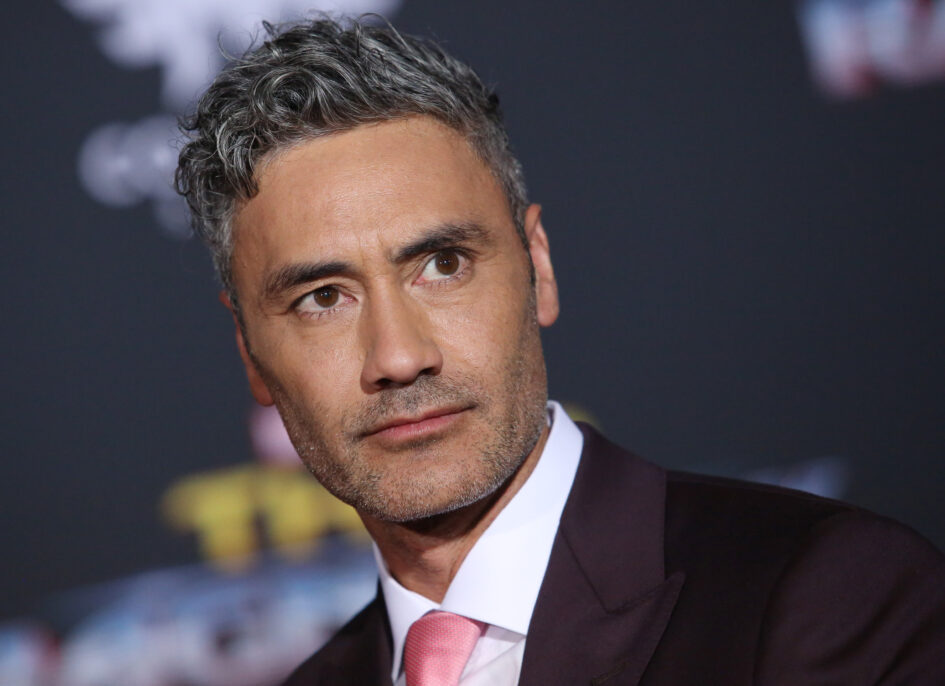 Per Matt
Now, more than ever, it has come to my attention that this is truly Taika Waititi’s world and we’re just living in it. How else would you explain his meteoric rise in Hollywood, without making any true enemies?

Admittedly, I didn’t know really know much about the indie filmmaker from New Zealand until watching Thor: Ragnarok. For a creative to bring the best installment of a dark franchise, as well as reignite the burning desire for its star actor AND make box-office bank was a huge accomplishment. I was intrigued enough to begin exploring the filmmaker’s past films in order to fully understand how he works. After watching the low-budget indie What We Do in the Shadows, and then see how he and fellow Kiwi Jemaine Clement so adeptly adapted their feature film into a television series (What We Do in the Shadows Mocks the Vampire Lifestyle), I was instantly hooked.

After watching Jojo Rabbit, the anti-hate satire, I demanded praise for the filmmaker. To bring such a heart-felt story to life and bank more than $90 million worldwide while stepping into Adolf Hitler’s shoes was quite an accomplishment. Lo an behold, Oscar voters finally saw the light, as Taika received the Academy Award for Best Adapted Screenplay. Things were beginning to really look up for Waititi.

Unfortunately, his previously announced live-action adaptation of Akira will be indefinitely delayed due to bringing the sequel, Thor: Love and Thunder, to the big screen. With Jane Foster (Natalie Portman could be a huge disaster), Valkyrie (Tessa Thompson) as the King of New Asgard (great news!) and the Guardians of the Galaxy making appearances (hopefully they’re all along for the entire ride), along with Christian Bale as the villain (as long as there’s no Batman growl, I’m OK with this casting choice), this may actually be maximum Waititi, as Krysty Wilson-Cairns (the screenwriter for 1917) was brought in to co-write with the multi-hyphenate filmmaker.

Season 2 of What We Do in the Shadows has been a hit so far, bringing in terrific guest stars who are dying to work with the filmmakers involved and apparently, Lucasfilm President Kathleen Kennedy has long swooned over the idea of Taika taking over a chapter of the Star Wars franchise. So, it was only a matter of time before the award-winning filmmaker was officially announced in visiting the Star Wars Universe. With the sequel trilogy officially completed, hopefully he will stay far, far away from the prequels. Maybe his film will be what the LEGO Movie fellas attempted with Solo, before they were fired.

Taika brings wit, charm and an incredible sense of humor to his productions (and even a humorous CGI character to life, from time to time, voiced by the man, himself).

Somewhere, deep within a past New York Times interview, Taika was quoted comparing the franchises. In Star Wars, “There’s not much room for someone like me,” but “They [Marvel] want new voices and different ways of telling stories.”

It seems that even a Star Wars exec can have momentary moments of pure genius and this fanboy absolutely cannot wait to see what the filmmaker brings to the big screen. It cannot be any worse than the past sequels… can it?