The Americans: Heating up the Cold War 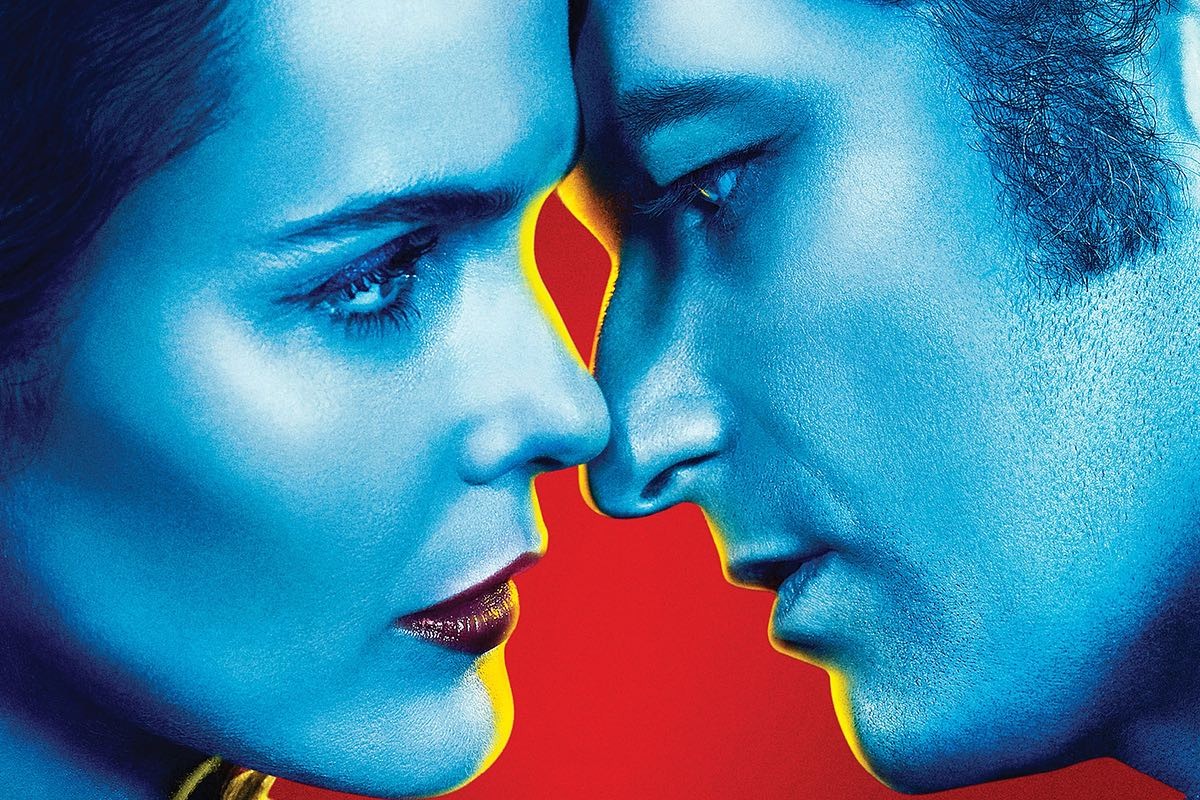 Out of the numerous TV shows I watch every year, the one I most often recommend to others and which tops my list for the greatest show on television, now, is FX’s The Americans. To anyone unfamiliar, The Americans takes place at the height of the Cold War and chronicles two KGB operatives who are assigned to live together as husband and wife and start a family in the metro D.C. area.

From a young age, Phillip and Elizabeth Jennings (played by Matthew Rhys and Keri Russell, respectively) were trained to ingrain themselves into an American lifestyle, so much that they are almost completely detached from their lives in the USSR. This show is very compelling for many reasons, but the drama between the gaps of action creates a very human experience for viewers, who learn to sympathize with this couple representing America’s most powerful enemy since gaining its own independence. On a day-to-day basis, Phillip and Elizabeth have to struggle with raising their children, while handling time-sensitive operations and keeping them oblivious, lying to people in such a way that may ruin their lives without them even knowing, and the inner turmoil of convincing themselves that despite killing on behalf of their country, they are ultimately doing the right thing.

One of the Jennings’ obstacles is their neighbor, Stan Beeman. He is an FBI investigator specifically assigned to Russian counterintelligence and also their new neighbor. Portrayed by Noah Emmerich, he is friendly, smart and unaware of Phillip and Elizabeth’s true identities. His job and extra-marital relationship with Nina (a woman working for the Russian embassy, played by Annet Mahendru), takes up the majority of his time. Though she was initially blackmailed into helping him, Nina’s divide between her country and her growing love for Stan gives her as much conflict as anyone on the show. At one point, she explains the difference between himself and the people he’s pursuing, saying:

“FBI, you’re cops; policemen in your hearts. Yes? Sometimes I wonder if you understand spies. What do you want with us? Do you want to put them in jail? That’s how a policeman thinks, not how spies think. We want everyone to stay right where they are and bleed everything we know out of them, forever.”

For the most part, Nina’s definition illustrates the way the Jennings operate. They put on superficial personas to acquire trust from the people they are playing. The tragic nature of the way Stan operates is putting his trust into the wrong people.

The misfortune of characters on The American’s isn’t limited to just Stan. At every turn, there is someone left in the wake of chaos, brought on by the Jennings. Sometimes it is expected. Characters who know the risks of their actions, like those providing intelligence under dangerous circumstances, don’t particularly gain sympathy. Others, like Martha Hanson (Alison Wright), who believes she is in a serious relationship with Philip under an alternate persona, are simply victims of their own naiveté. It’s no wonder Phillip begins to question his undertakings early into the series. After a mission goes awry, he despairingly tells a contact, “I killed someone. Someone who happened to be at the wrong place at the wrong time. What was the point? Do you know how many people I’ve killed… looked into their eyes; watched them die?”

He also seems to like America, while finding plenty of faults with the USSR, but Elizabeth has stated that she would risk everything — even her life — to serve her country. She; however, is not without doubt, either. In one instance, she has to do damage control and terminate a bystander named Betty. The two women exchange a tense and personal conversation and viewers quickly realize Betty won’t make it out of the scene alive. When Elizabeth explains that she does what she has to in order to make the world a better place, Betty retorts, “That’s what evil people tell themselves, when they do evil things,” hitting an emotional chord with her.

Other than the drama that seems to be growing into a Shakespearean tragedy, the show offers a big dose of ’80s nostalgia. The old cars, music, clothes, pop-culture references and, of course, history of the time is consistently present in every episode. This is probably because creator Joe Weisberg served in the CIA in the early ’90s and learned a lot from the late stages of the Cold War. Russian-American relations aren’t the only historical occurrences covered, either. The conflict between Afghanistan and the Soviet Union, the Central American communist revolutions and South African Apartheid are all touched on, at some point, in the series.

The Americans is arguably the best action-drama on television today. There isn’t much buzz surrounding the show, but it is still going strong with its Season 3 DVD released earlier this month and its fourth season set to air on March 16th. I have yet to find anyone who doesn’t like it. For fans of American history and espionage, in general, honestly, there isn’t much to dislike.