The Lego Star Wars Holiday Special is the Life Day Miracle We Need, But Don’t Deserve 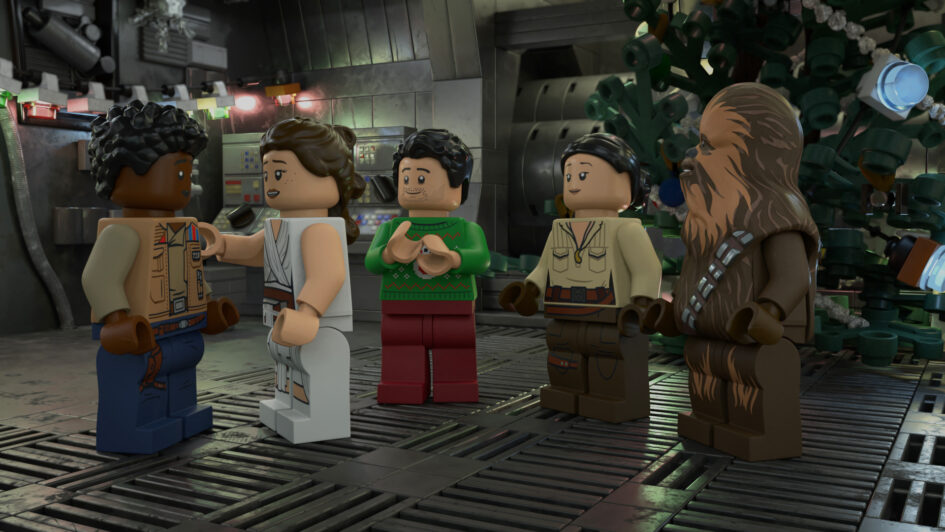 Christmas, Christmastime is here. Time to put away the horror and slasher flicks (mostly) and focus more on the family aspect of my life. After my divorce last year, I have been looking for family activities and movies for my little one and I to share. Not to say I didn’t want to do all this back when I was married, but it has taken an even deeper meaning to me, as my time with my baby girl is already limited.

When I was a young, I loved Star Wars. I loved the original trilogy. I even like the prequels. I ate up everything they gave us. When I was in my teens, I found a bootlegged copy of The Star Wars Holiday Special at a comic book convention (I think it was DragonCon, but not 100 percent sure). Back then, we didn’t have DVD disks, so the copy was on VHS. When I put it in to watch, the video was grainy and the audio was distorted, but what can you do? Not like I could go back to the show and demand a refund for a bootlegged video. But alas, it wasn’t a problem with the video itself, but more the quality of the original it was made from (a copy of a copy is never as sharp as the original, when it came to VHS).

However, my love of the franchise has waned. I actually posted recently on my social media that I was just not a Star Wars fan anymore. I don’t know if it is ’cause my likes have changed, or if I just have grown apart from the franchise in who it caters to, but I have never watched some of the latest offerings, such as Rogue One, Solo or even the smash hit The Mandalorian. And I am not going to blame the latest trilogy for my loss of interest. Yeah, they may have not been what I wanted to see, but they were still enjoyable to a degree. I think I have moved on from the Skywalker Saga, and just see the entire Star Wars franchise as an offshoot of that.

Before we get into The Lego Star Wars Holiday Special, let’s do a quick review of the original Star Wars Holiday Special. In the “made for TV” special that aired in 1978, Chewbacca and Han Solo are making their way to the Wookie homeworld after the events of Star Wars: A New Hope for an event called Life Day. On Kashyyyk, Chewbacca’s family is waiting, consisting of his dad, Itchy, wife Malla, and son Lumpy. On their journey, Han and Chewy encounter agents of the evil Galactic Empire, who ultimately chase the duo to the planet. Almost the entire cast of heroes from Star Wars: A New Hope took part in the film, with only Kenny Baker (R2-D2) not being involved, as the special opted for an animatronic version of the droid. With only the one film to build off, the show could not ground itself deeply into Star Wars lore. So, it relied on several comical segments, musical numbers and a cartoon that many say is the “high point” of the show. The special was incredibly bad, even by 1978 standards, but has gained a cult following through the years.

Disney has revamped the idea that was trying to be conveyed in the original by releasing The Lego Star Wars Holiday Special on its streaming service, Disney+. This animated adventure focuses on Rey, as she is trying to train Finn in the ways of The Force. However, the task proves to be difficult at best, making Rey doubt herself. With the Life Day celebration coming up, Rey takes BB-8 on a journey to find a mysterious Jedi temple, hoping to gain a better understanding of her part in the universe. What she finds is a time warp that takes her and BB-8 across all the Star Wars timelines, meeting a young Luke Skywalker, Darth Vader, Obi-Wan and all the other major characters from the entire movie franchise. 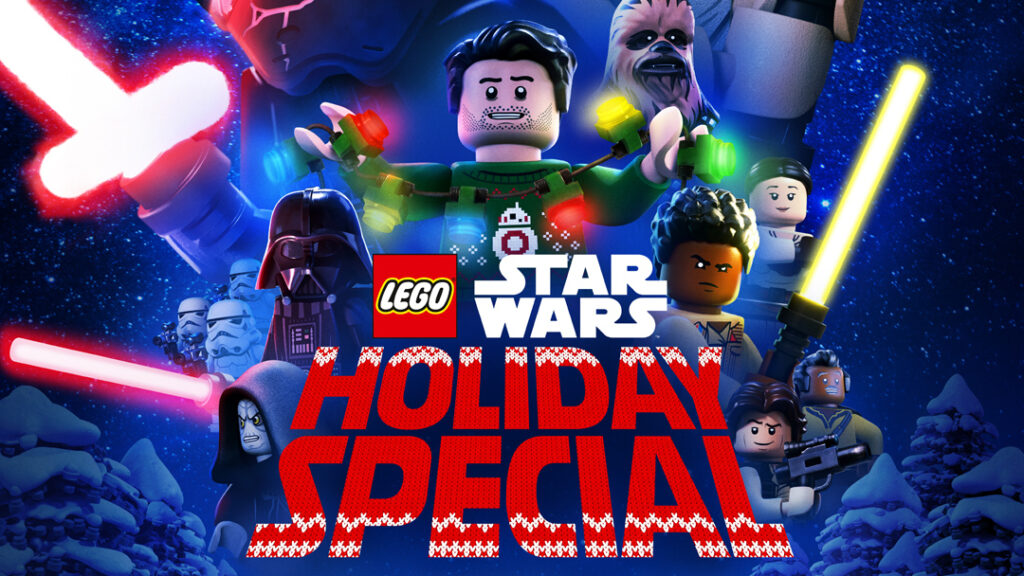 I have to say that The Lego Star Wars Holiday Special is incredibly enjoyable to watch. While venturing across all nine of the Skywalker Saga films, they do pay homage to some others. One thing that sticks out is the shoutout to the 1997 web video called Troops, which was a fan-made parody of the TV show Cops, based on Stormtroopers being called out to some of the events of Episode IV on Tatooine. I really enjoy seeing little things like that in modern films, and The Lego Star Wars Holiday Special is chock-full of Easter eggs.

The Lego Star Wars Holiday Special is a must-see film. I give it a perfect five out of five stars. It’s currently available to watch on Disney+. As a parent, not to mention a jaded Star Wars fan, this film just made me smile, laugh and truly fall back in love with the franchise.

Now if you will excuse me, I have two seasons of The Mandalorian to catch up on.