The Power of Music and Movies 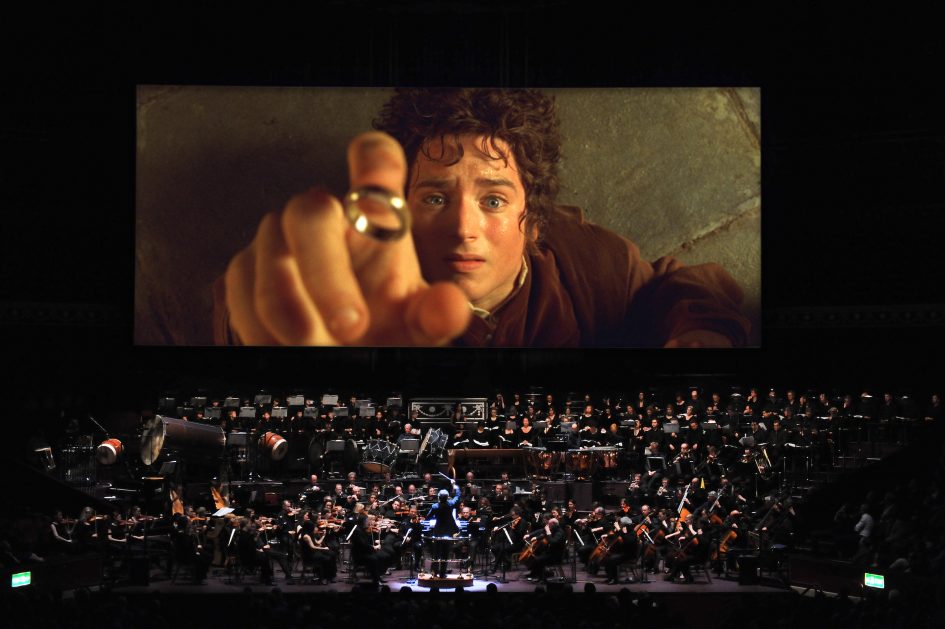 For as long as movies have existed, there has been music to accompany it. Only the earliest films ever made didn’t have in-house piano and organ music, before silent pictures moved to sound. The first full-length film to include synchronized sound was 1927’s The Jazz Singer, also making it the first musical. Musicals were quite popular up to the 1970s, and came back sparingly in the last couple of decades, with notable hits Moulin Rouge, Chicago, and recently, La La Land. It isn’t just the impact of the musical genre that has aided cinema, but music composition, as a whole, which adds depth to our favorite movies.

Take a movie like Castaway, which is almost devoid of a soundtrack at all. The isolation and boredom felt by Tom Hank’s character can be compounded by the fact that we, the audience, don’t get to have music sway our feelings. The silence adds to the solitude.

Film scores have a way of telling our brains what kinds of emotions to feel. There is a certain formula to deciding what kind of music works in certain movies. Horror films often have very low or very high octaves of repetitive music that instills anxiety. Movies like Jaws or Halloween are perfect examples of this. Inception’s soundtrack had such a unique sound and tension that its score has been popping up in trailers for action and thriller movies since it was released seven years ago. Conversely, dramatic movies tend to have more calming or moving tunes. American Beauty’s composer, Thomas Newman, created a score that made a tragic and humorous story more whimsical and light-hearted. Then there are movies that don’t rely on original music. Guardians of the Galaxy made a story about alien characters more relatable by including classic songs from the ’70s and ’80s for most of the soundtrack.

There are plenty of big names that come to mind when thinking about great composers. Danny Elfman and Hans Zimmer have imagined beautiful and memorable scores for a number of great movies. No one has quite the catalog that John Williams does, though. His extensive work with directors such as Stephen Spielberg and George Lucas have lead to some of the best soundtracks in cinema. Full orchestras fit right into the grandiose movies on blockbuster scales. So, some of the composers constantly work with the biggest names in Hollywood. That isn’t always the case, of course. Clint Mansell, who scored the iconic Requiem for a Dream soundtrack, hasn’t worked on a mainstream movie apart from Darren Aronofsky.

Some directors reach out to popular musicians from time to time, as well. David Fincher brought in Trent Reznor of Nine Inch Nails fame to score the soundtrack to The Social Network, and he won an Oscar for it. Anyone familiar with Reznor’s work would probably expect a raw and intense sound. That’s the way Fincher envisioned it when he hired him. The final tracks were minimalistic and soothing. They were much like the compositions of Nine Inch Nail albums released around the same time. Some artists have been making music for so long that it seems bizarre to hear compositions unlike any of their previous works. Jonny Greenwood’s score in There Will Be Blood is completely different from everything Radiohead has done.

There are so many different pieces in a film production that are necessary for its success. Musical scores will help audiences internalize the feelings that characters go through. And while great music won’t be able to save bad movies, it will at least help make a good movie unforgettable.