The Riddler May be The Batman’s Greatest Villain 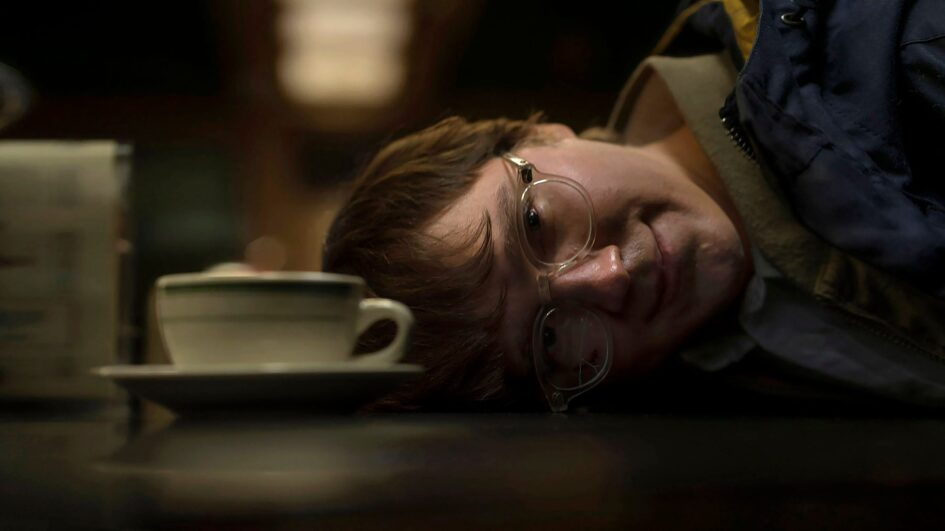 Riddle me this. Riddle me that. Who’s the biggest threat to the big, black bat? It’s a question that has been presented to Batman fans since the character was introduced. For many (including myself) the only true threat that the Dark Knight has ever faced would be his archnemesis, The Joker.

Where Batman is a force of good, The Joker is his complete antithesis. He is the yin to Batman’s yang. The Caped Crusader has many villains in his rogue’s gallery, but none have ever been at the level that the Clown Prince of Crime represents. TV and filmmakers tend to agree with that thought, shying away from using most of Batman’s other enemies.

The newest movie to feature Gotham’s masked vigilante sees him facing off against The Riddler. While Edward Nygma has been a menace to The Batman for decades, it is hard to find a version of him that seemed deadly. If we look at the live-action portrayals of the character, he just seems like a criminal goof. Frank Gorshin was the earliest I can remember seeing, and while he seemed crazier than The Joker in the 1960s Batman TV series, he was still pretty tame.

Then comedian Jim Carrey donned the question mark costume to bring pain to Gotham. However, even when pairing him up with Two-Face, the character came off as campy as Gorshin, maybe even campier. They finally got him correct with the 2014 show, Gotham. While still a lesser villain on television, he was still a constant threat. He did what he needed to do to get this way, even murder.

It wasn’t until the 2022 film, The Batman, that the Riddler got a dark and vile portrayal. Kudos have to go out to director Matt Reeves and actor Paul Dano. Their combined efforts and skills have firmly placed The Riddler as a force to be feared. The film makes The Riddler a killer with no remorse. Without giving away too much of the film, it may be safe to say that Edward has a kill count larger than any of the other Bat-film villains. The voice changer they used for The Riddler was creepy as hell, and his social media videos invoked chills. It made The Riddler come to life more, while still being grounded in reality.

He reminded me more of the killer in Seven in his delivery and insanity. The most disturbing aspect is that The Riddler could live in our world. He was not superhuman. He was an ordinary guy with a grudge and a god complex. Someone like The Riddler could be plotting acts of violence like these at this very moment. We may have our versions of The Riddler in the real world, but we don’t have superheroes in the comic sense. And to me, this makes The Riddler scarier than The Joker. 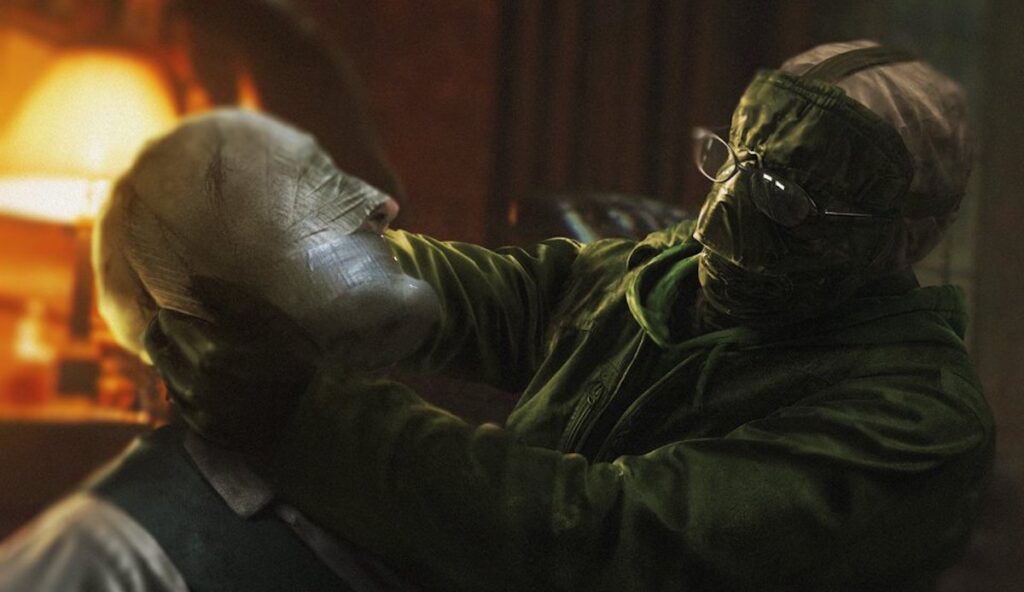 So, maybe we have reached a point where we will get to see a gritty, film-noir style of Batman going forward. The noir style fits the world pictured in the film. I would hope DC and Warner Bros. realize this is what people want from The Batman Universe. We want to see Batman both as a fighter, as well as the World’s Greatest Detective.

And we want our villains to be portrayed as actual threats, not comic relief. We want The Riddler to be the new benchmark for DC villains. We want to be scared. We want to be rooted in the real world. Most of all, we want to cheer when The Batman finds a way to stop this sinister evil.