The Snowman Melts With the Spotlight 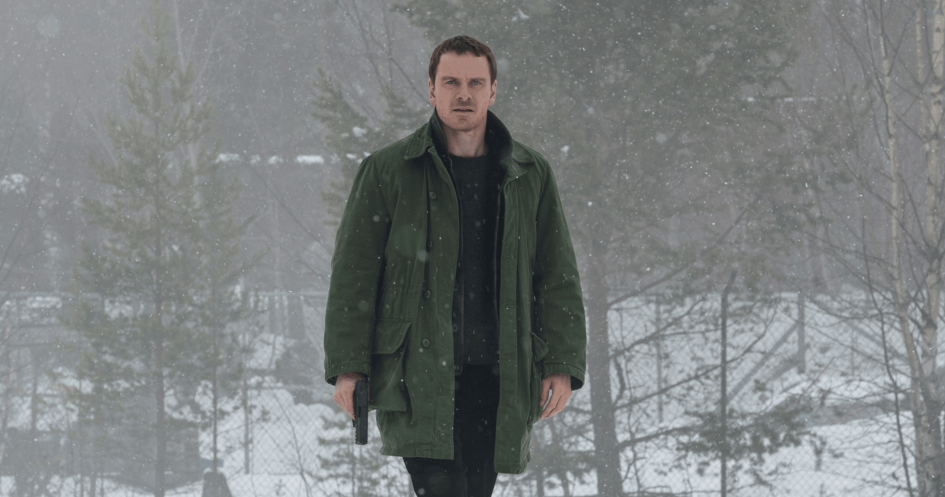 Michael Fassbender in The Snowman - Courtesy of Universal Pictures.

Per Matt
Not every storyteller can claim to be M. Night Shyamalan, but The Snowman tries to use every trick in the book to make you think it’s a thrilling movie that is similar in tone to those made by the much-maligned filmmaker.

Despite being based on a “worldwide bestseller” and being touted as a film executive produced by Martin Scorsese, the anti-climactic overall storyline of The Snowman relies too much on red herrings, plot twists that go nowhere and a surprise ending, instead of the adaptation simply focusing on writing and filming a good story (much like many of Night’s movies made after The Sixth Sense). This is not reflective of Michael Fassbender, who does his best job to bring the movie to life and is the best element of the entire film. It is odd, though, seeing British and American lead actors portraying Norwegian characters. Speaking of Norway, the rocky mountains, icy sheaths and beautiful knee-deep snow drifts provide a powerful landscape for the story.

In this story, an elite crime squad’s lead detective, Harry Hole (Fassbender), attempts to link the disappearance of a victim during the first snowfall of the year to a variety of unsolved murders throughout the years. Somehow, the killer feels the need to leave miniature snowmen at each of the crime scenes, although this element is never explained (or ever really discussed). You would think with a title like The Snowman, that element would at least seem relevant, especially since it is prominently featured in all of the movie’s promotional materials. Maybe it is discussed in great detail in the source material, but it doesn’t seem very important on the screen. That was a big missed opportunity.

Clocking at 125 minutes, this movie painfully feels much longer.

I’d like to spend the remainder of this article discussing the career path of Michael Fassbender. While being an excellent performer, he seems to be trying too hard to find a film franchise to call his very own. He might just need a new counselor to give him better big-screen advice. Appearing in smaller roles of big movies (Inglorious Basterds) and achieving critical acclaim (Steve Jobs, 12 Years a Slave), as a lead actor he’s been most associated with moderate hits (Prometheus, Alien: Covenant) and franchise misfires (Assassin’s Creed). His most successful movies have come from the X-Men franchise (First Class, Days of Future Past, Apocalypse and the upcoming Dark Phoenix), where the actor shines in the spotlight. Maybe he will be forever known as Magneto and he will keep attempting to prevent being typecast as an actor, but this movie was a swing-and-a-miss for jump-starting a new franchise.