Voldemort: Origins of the Heir Doesn’t Deliver as Expected 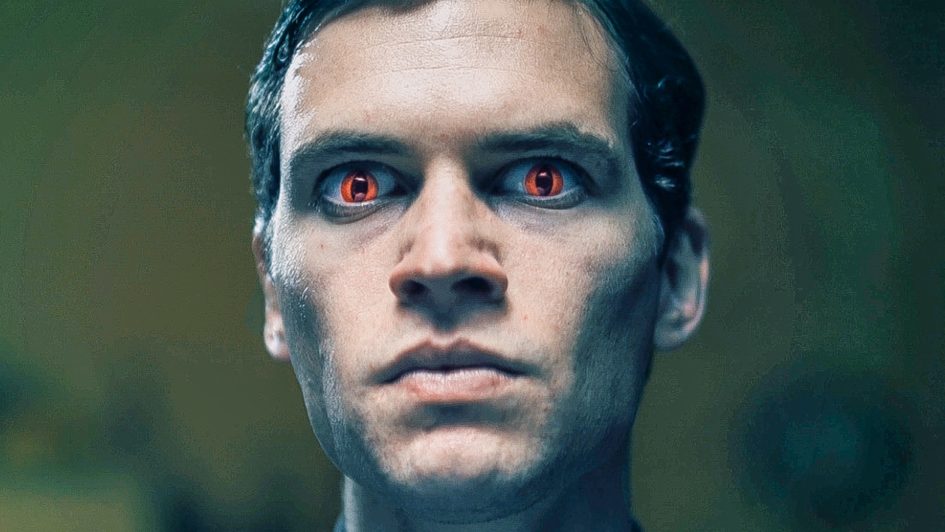 Welcome back to this edition of #HauntLife. Normally, you’ll see me either reviewing a low-grade B film or telling about my adventures in haunting. But this week, I was intrigued by a new fan-made film available for free on YouTube called Voldemort: Origins of the Heir.

I have been following this movie for some time, now. I first heard about it through my Facebook feed back when it was a 2016 Kickstarter project. I asked myself then, “How can they do a film based on licensed characters?” and soon my answer came from the takedown notice sent to Tryangle Films (the group behind the project) from Warner Bros. (the notice can be seen HERE).

Thinking that was going to be the end of it, I decided to move on. I was really liking the idea of finding out why Tom Riddle decided to go evil and turn on the wizarding world. I thought it would make a very good story and close some gaps. I mean, most people just don’t wake up one day and say, “I hate all people like me. I think I am just going to kill anyone who decides not to follow me and join my gang.” With the cease and desist order out there, I figured it was never going to happen unless the studio decided to go back and give us the story.

To their credit, the crew at Tryangle Films didn’t give up. They contacted Warner Bros. and through some long, difficult work, they were able to come to an agreement with the studio to do this project purely as a fan-made film, with no money to be made by the filmmakers. Now, personally, I wouldn’t do a film for free (especially one of this high quality), but I can understand the passion the filmmakers have for doing it.

The film was released on YouTube for free on January 13th. At the time of this article, it has reached more than 8 million views!

During the 52-minute film, we are treated with a story played out through flashbacks. The main story follows a wizard name Grisha MacLaggen, as she attempts to find the lost diary of Thomas Riddle. She is captured and interrogated using a truth potion. She tells the story of the heirs of the four founders of Hogwarts: Lazarus Smith (Hufflepuff), Wiglaf Sigurdsson (Ravenclaw), Grisha (Gryffindor) and Riddle (Slytherin). Through the flashbacks, we see how Riddle obtained some of his Horcruxes, as well as a brief glimpse into his more human side.

The film was promised to answer the question as to why Riddle did what he did, and also give us a look at his life before becoming Voldemort. However, for me, it just felt lackluster. The story did not really explain what caused Riddle to snap. The love interest he had felt forced and was just there to say, “Oh look, he once felt love.” And with all of the time shifting in the movie, just when I thought the storyline was getting good, it would end and jump around. I honestly feel like the film is incomplete and missing a huge chunk of continuity.

Even with a lackluster storyline, the effects used in the film are top notch. Lots of great special and practical effects where used flawlessly. If I did not know, I would have believed that these special effects, especially the VFX work, was done by a major Hollywood studio for millions of dollars. How they did this for a fan film is something I hope they explain in a behind-the-scenes video on their YouTube channel.

I give Voldemort: Origin of the Heir three out of five stars. Maybe it was due to my expectations of the film, but I felt the story lacked majorly, left me wanting more, and shows no chance in ever getting that desire for more satiated. I think the final product is more due to studio meddling, even though I have no proof on that. I say it strictly because I want to believe there was more that we won’t get to see.

Even though Tryangle Films may not be making any money on this film, I hope they make more. Should the team decide to do their own films without copyrighted characters, I will be one of the first people to jump in line and throw some money toward it. I think they could come up with a great story and have the effects to go along with it.