Westworld and the Legacy of the Mystery Box 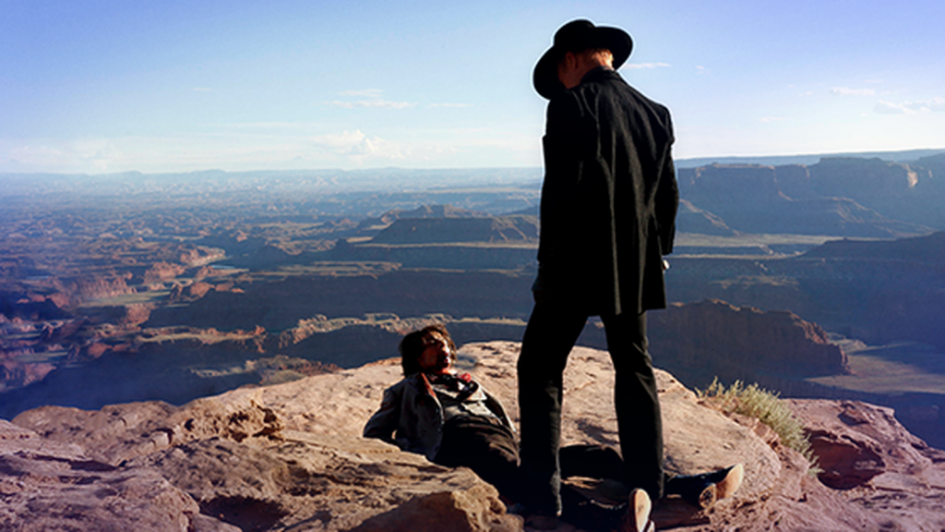 Westworld is the latest hit from HBO. It is also the Internet’s latest theory-generating obsession. But there’s one small thing about this obsession that has been bothering me.

Aside from the mystery of the maze, which is tightly entwined with the Man in Black (Ed Harris) storyline, there has been no indication that this theorizing is necessary. No one has said that there was a huge conspiracy to uncover or enigma to be unraveled, yet that is exactly what the Internet machine has been doing.

Theories range from the mundane (even the insects are hosts), to the somewhat obvious (select park technicians are also hosts), to the outrageous (storylines with in the show are taking place 30 years apart). These theories have come from the audience scrutinizing every little detail of the show. But why are they doing that?

The obvious answer is the show’s executive producer: J.J. Abrams. Ever since the massive success of Lost, Abrams has become notorious for his “mystery box” storytelling. Also notorious was the failure to live up to these mysteries. But that doesn’t stop people from hoping that Westworld will deliver.

The problem with this hope is that Westworld, unlike Lost, has made no promises that need to be delivered on. A worst-case scenario, here, is another True Detective. Season 1 of True Detective was a terrific, dense, realistic, well-acted procedural that was nearly tanked by the audience’s unreasonable expectations.  Because of the amount of detail and nuance placed into every episode, many people became convinced that some sort of Earth-shattering (or even supernatural) twist would occur in the finale. But that never came, and people were upset because they expected something that was never promised to them.

Westworld could either be the next big conspiracy-theorist dream, or it could be the next big disappointment. But it is already indicative of how modern media is consumed. Ever inch of the frame is examined, every line read and then re-read subtext. In some ways, this enhances the enjoyment of watching something. But other ways, it can be detrimental. The nature of Westworld causes the viewer to question everything they see and hear. “Can this character be trusted?” “Why has this character never mentioned this other character by name?” And while the speculation provides its own amount of fun, it also leads to two disparate outcomes. One, where the viewer is vindicated, and there was something much more under the surface. Or one where the fly is just a fly, and the audience has spent countless hours pouring over information that was purely coincidental.

Breaking Bad rewarded the audience for paying attention, with minute details paying off deep into the final episode. True Detective delivered a fine payoff for the story it was telling, but not for the story the viewers thought that it was telling. Lost at least attempted to have it both ways, in a final season that can only be best described as “muddled.”

It is still far too early to determine where Westworld falls in this spectrum, but the seams are already starting to show, with many fans already declaring their boredom with a lack of answers to questions that haven’t actually been asked. There is only the viewer wondering, “What’s in the box?” when they don’t even know if the box exists.