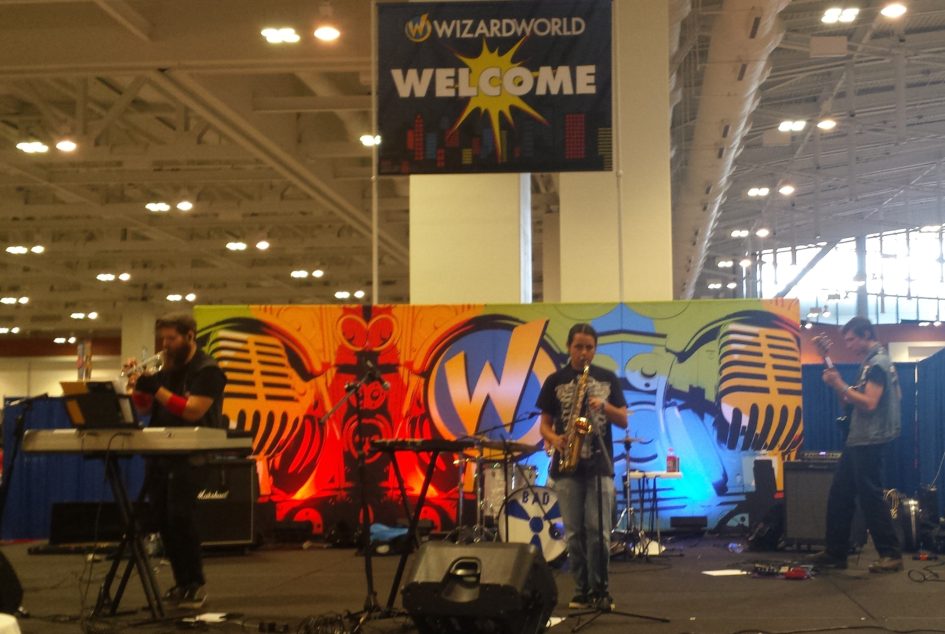 Wizard World Nashville has come and gone for yet another year, its mark deeply rooted into the memories of all of the hardcore comic and sci-fi fans, like myself. Normally, I would have the 48-hour nostalgia effect, wishing I could have done more panels or gotten more art or autographs. But then, by mid-week, the mark is faded and life goes back to as normal as my #HauntLife can get.

But this year was different. Four days out from my attendance to the show, I find myself saddened that it is not here again. What’s even worse, this is the time of year I should be frolicking, as the haunted attraction, Nashville Nightmare, that I work for, opens its doors to the public on Friday, 9/15. But somehow I feel… “melongoly” (hope you like the reference, that is, if you get it).

Wizard World weekend was September 8 through 10 at the amazing Music City Center, here, in downtown Nashville. If you have a chance to do a convention at this monstrous structure, I suggest you take it, and do a little exploring inside. There are all sorts of neat exhibits in its corridors. Probably one of my favorite convention centers around, though there were some cozy comforts of the old Nashville Convention Center that I miss.

The first place I went inside Wizard World was the retailer section. Most people I know make the mistake of putting this off to the end (even with it being the largest share of the convention floor). I think the excuse is, “If I am going to drop some cash, I want to do it when I don’t have to carry the stuff around all day long.” I am exactly opposite. I head over and find all the stuff I want to buy first, because, well, I am an impulse shopper. Oh, a Link Sword and Shield replica from The Legend of Zelda? “Yes, I need that!” Some really cool journal bound in what looks like human flesh? “Can I get four?” A t-shirt that looks like the Nashville Predators logo, but instead has the movie Predator head instead? “Shut up and take my money!”

You probably are thinking what my wife always tells me. Something about a fool and his money parting ways. And yeah, I am that kind of fool. But there is a method to my madness. You see, once I see all these things and want to buy them, I don’t. I just walk away, after talking with the dealer, so he remembers my face. I then spend the next several hours getting autographs or watching panels (I do love a good Stan Lee panel) or munching down on con food. By the time I go back to buy those items, I am broke.

So, this year, Wizard World Nashville brought back the feel of the first year of this amazing convention. Like I mentioned in my previous Wizard World post, the past few Nashville Wizard World conventions just did not wow me. It seemed that after the first year, the convention was using the “B team” of guests that really did not bring in more people. I mean, a Star Trek: TNG reunion is great and all for those who grew up with it in the ’90s, but it’s not really setting the world on fire for younger people. But this 2017 version changed all of that.

The lineup this year was anything but “B team.” First, we had the living legend himself, Stan Lee, in town. This man created a huge part of the childhood of many people, both young and old. From Spider-Man to The Avengers to the X-Men, this man’s reach has spanned generations. Then movie star Val Kilmer joined the list. I remember watching Val Kilmer films like Top Gun and Willow, but who could forget his portrayal of the Dark Knight? And speaking of Star Trek, the original Uhura, Nichelle Nichols was in attendance, as well.

The guest list continued. For those of us who love wrestling, WWE superstars Roman Reigns, Samoa Joe and Bayley met with fans and signed autographs. Love him or hate him, Roman has a level of charm with people. And Bayley’s persona extends beyond just her fictional character to her real life, as she greeted every single fan with a smile and enthusiasm. Joe was a last-second addition, and as a fan, it was a huge bonus. 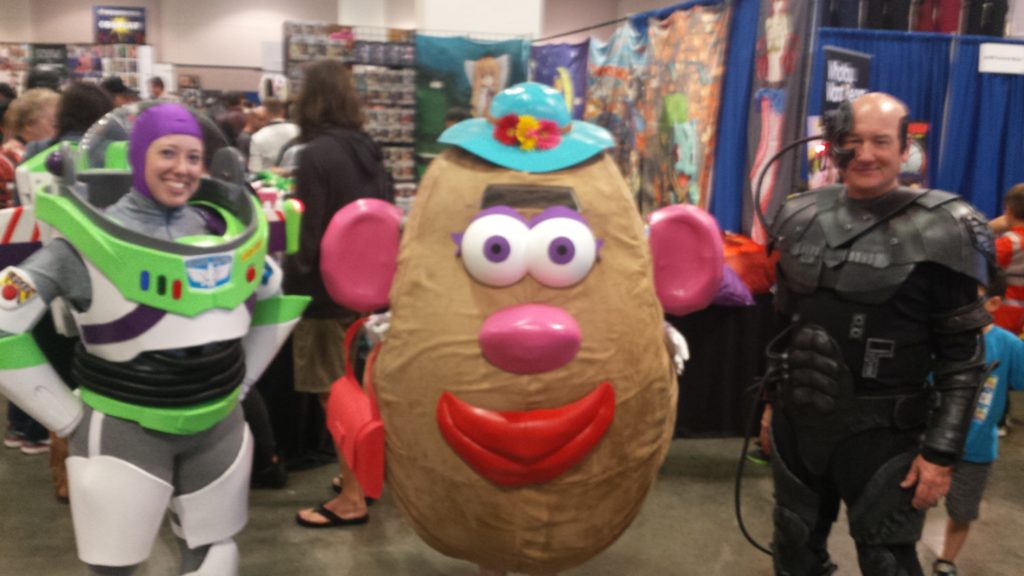 I had a chance to speak with a couple of the artists in attendance. While none wanted to go on record, a few gave me quotes. One mentioned that he about gave up on Wizard World Nashville because of the previous years, but that this year renewed his faith in the convention organizers. Another guest said that he signed on for several more shows with the con, based on the attendance he saw this year.

And the praise did not just end with the guests. Several vendors said they had their best year ever at the show this year. A good friend of mine said that Wizard World Nashville made him enough money that he could take several months off from the road. For travelling vendors, that is an amazing perk.

The future looks great for Wizard World Nashville. If the guest list stays at this level, I am sure the artists and vendors will have no problem ensuring that Wizard World is on their calendar of “must do” conventions for years to come. I know I will be in attendance next year. Dates for 2018 have not been released, but rest assured you will find out information, here, at Zombies In My Blog.