Zombies… and Other Monsters: Recapping 2012 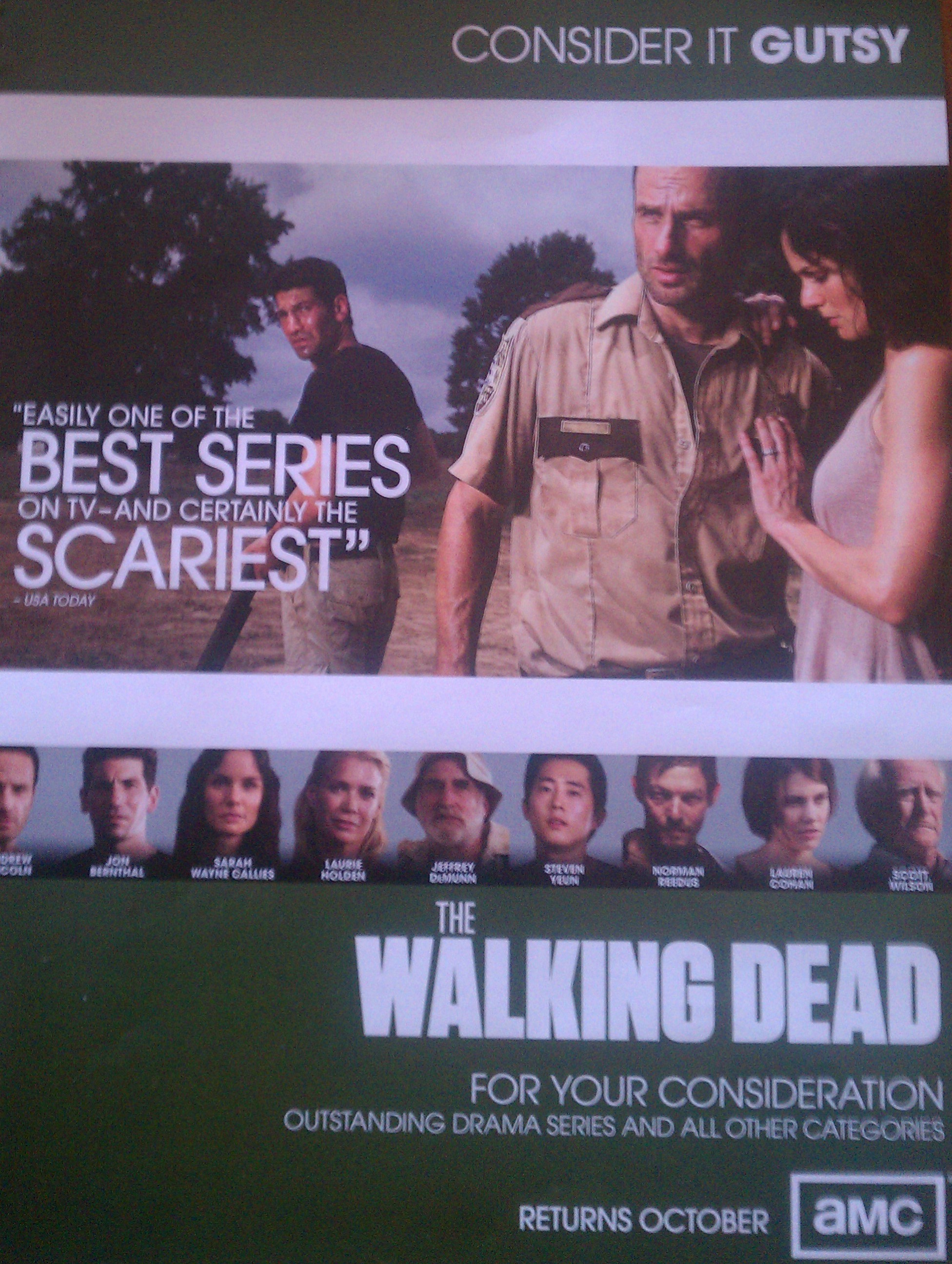 The year of 2012 was very good for zombies and other monsters. It was also very, very good for everything geek! And the quality of direct-to-DVD movies has incredibly gotten more tolerable… and all of this happening at the End of the World! Right?

Zombies In My Blog has been growing as an Internet presence and as a brand, and continues to be a thrill for myself and my brother, so we hope to get bigger and better in 2013. In 2012, we grew in numbers, and in the weeks ahead, we hope to reveal some of our future plans.

With Glen Mazzara stepping in to replace Showrunner Frank Darabont, The Walking Dead raised Season Three to the most compelling season yet (and the highest ratings in its brief history). However, with great power comes great responsibility. Out of the blue, AMC and Mazzara disagreed about the future of the franchise, and Mazzara will soon be stepping down. This incredibly saddens us, here at Zombies In My Blog. We were totally digging the direction of the series and its move from inward discussions to actually attempting to survive the zombie apocalypse, and it was a good thing. We have high hopes for the remainder of Season Three, however, we are leery about the franchise’s future. Will Robert Kirkman take on more responsibility of the TV show? Is the show jinxed? Three Showrunners in four years does not bode well for a series. Is AMC just being difficult? The audience shall decide. Guess we’ll find out soon!

Telltale Games released The Walking Dead as an episodic videogame, and just recently, for Christmas, released the total collection on a retail disk. And Gamestop offered an exclusive Collector’s Edition, including Kirkman’s The Walking Dead Compendium 1, which was an instant best-seller (and hopefully we will find a copy very soon, to review for the site). As a whole, the game was a digital best-seller for XBOX 360 Arcade and the Playstation Network. It was also released as a digital download for personal computer use, where it was most likely a big seller, as well. 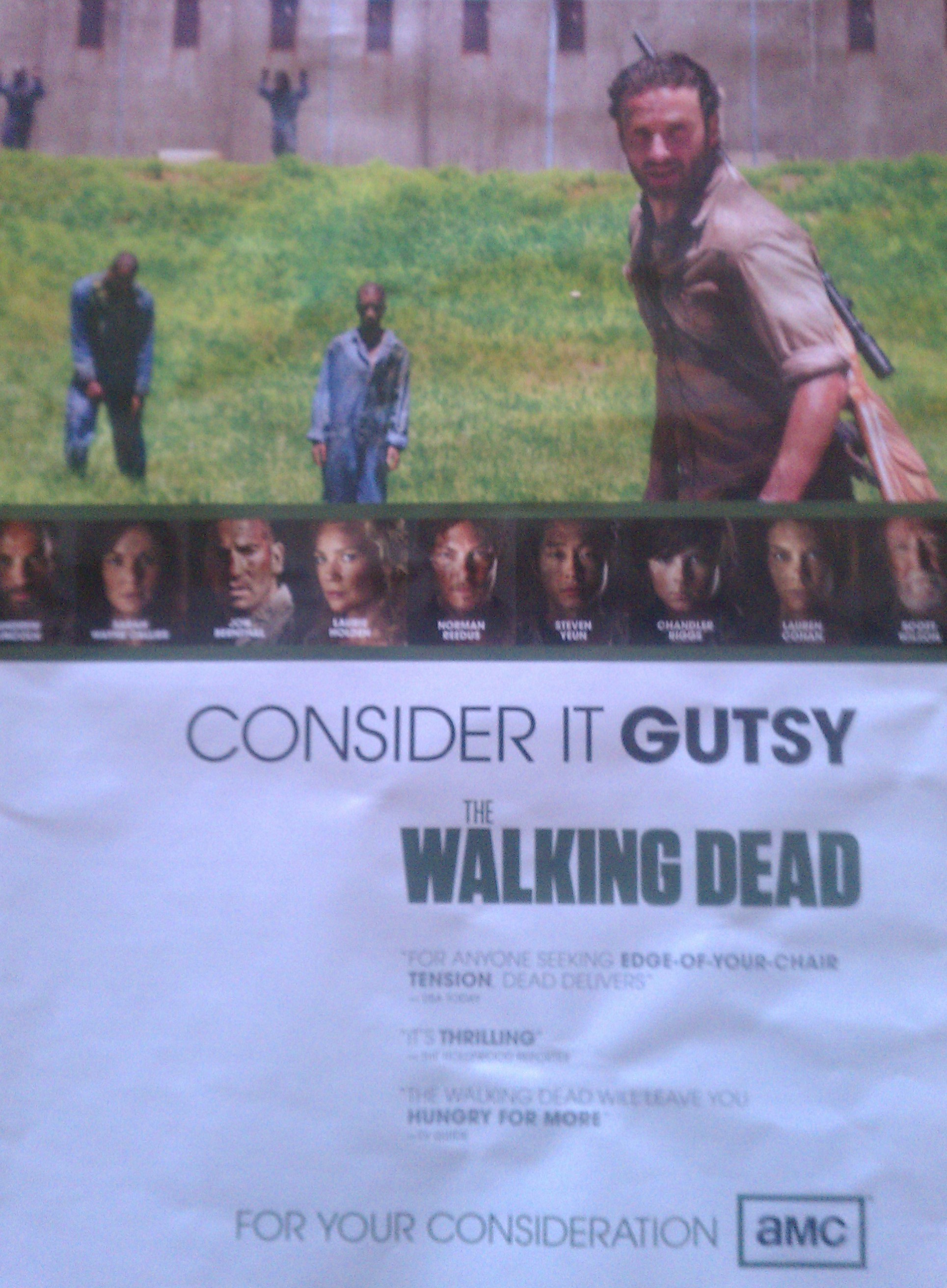 My brother attended quite a few conventions this past year, and hopes to attend many more in 2013. He happened to score some great exclusive interviews, photographs and reviews for the webpage. On his agenda: interviewing well-known celebrities and getting their thoughts regarding zombies and other monsters! For example, actors Dayo Okeniyi and Tom Kenny are big fans, and he hopes to get the opinions of many more in 2013! He looks forward to getting even more next year! We also hope to grow amount of Geek content exponentially, and attend many more conventions in 2013.

There’s an endless amount of literary content, regarding zombies and other monsters, and we, here at the Blog, have just begun to scratch beneath the surface. We’ve participated in the Quirk Books Blogging Initiative and we look forward to continuing our relationship with them in the ongoing years. Hopefully, we will cover a broad spectrum of zombies and other monsters, in books, comics, movies, videogames, TV shows, conventions, paranormal investigators, live events and any other medium that may present itself.

While the Mayans may have been incorrect in their assessment (or is it interpretation?) of The End Of The World in December of 2012, it cannot be stated enough how it brought about a few great (and many horrible) interpretations in books, TV shows, pseudo-documentaries and movies and we hope to address many more of them in 2013!

Stay tuned, there will be even more Geek, Zombies and Other Monsters in 2013!