Dispatches’ Finale Proves Series is Weird, But Not Weird Enough 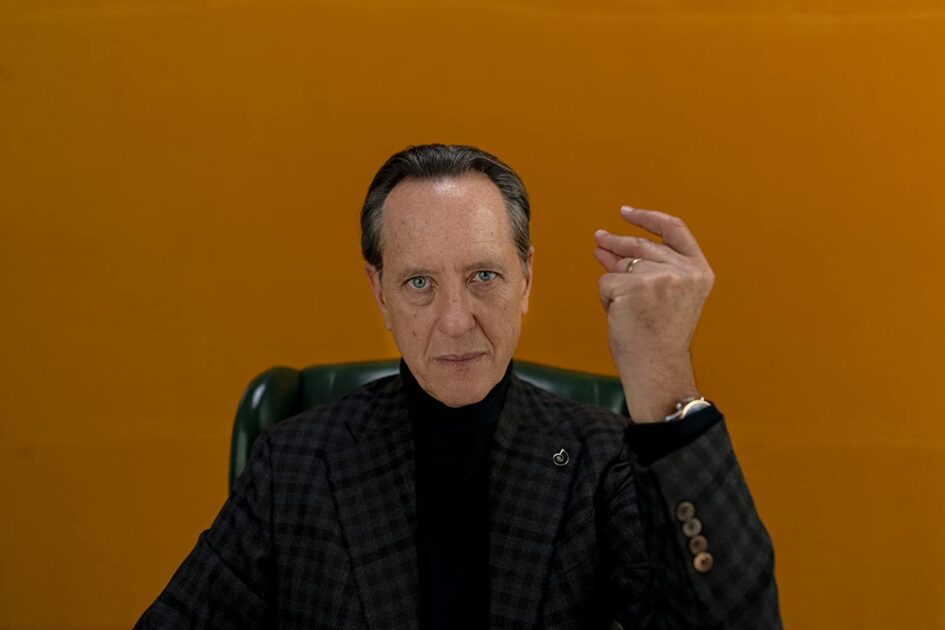 When watching a TV show that attempts to uncover a secret society under the veil of a social game, many surprises are uncovered. There’s plenty of plot devices (probably a few too many), more than a few red herrings and multiple dead ends leading to plot holes spread about Dispatches From Elsewhere, which proves the series is weird… but not really weird enough to differentiate it from other programming.

Using an unreliable narrator, Dispatches deals with a super-secret storyline that’s constantly growing, attempting to turn into something much bigger that it actually is. At its best, Dispatches From Elsewhere is an adventure wrapped in a mystery, that’s tied to a conspiracy. In other words, it’s complicated. Very complicated. But as a limited series, when you boil it all down to its roots, Elsewhere is actually just an elaborate story that’s used to help Creator/star Jason Segel deal with life as a celebrity. It’s absolutely a weird TV show. But the question must be asked: Is it weird enough to warrant a second season?

“We are, as we’ve always been, in the middle of our story.”

While Season 1 began to follow a missing girl with an ever-expanding imagination, the show quickly switched course by its finale, which became a self-reflective journey for Segel, breaking down the fourth wall by detailing his Hollywood history, showing how the actor somehow lost his way while cashing in on all those big paydays. Its conclusion gets mighty meta, so what did we learn from the journey? In real life, Jason breaks down his interests into two categories: “spooky” and “surprises.” Apparently, this entire show was meant to convey both story elements. There were quite a few surprises, but it really didn’t get spooky, though. In fact, a day after watching the finale, I wish the entire limited series would have REALLY taken great pains to get VERY weird.

Everything felt so random and non-related in this show, that is, until the end of the season when all was revealed and it was all wiped away. I correct myself: The conclusion was even more random than all the rest, but the filmmaker did his best to wrap it up with a tiny thread of continuity. It was incredibly anticlimactic, but it was personal. So, there’s that.

When a main character wants to change the world with virtual reality and augmented reality via The I.D.E.A. 1.0, but all her revolutionary visions are transferred to people actually re-living important memories of their lives, the revolution immediately stalls. What began as a weird concept wads up all possibilities at becoming something different by melding into mediocrity.

Maybe Segel’s ultimate journey was to make a show just like everything else airing on television?

When I want to watch something weird, I want filmmakers to definitely go OUT THERE with their visions, not to settle into something ordinary. When I want to watch something weird, I want someone truly visionary, like Rod Serling, to artfully craft discussions about society veiled as genre entertainment. The Twilight Zone was groundbreaking as an anthology television series 61 years ago because it took great risks. Let me repeat that: Sixty-one years ago, one of the best visionaries in TV show crafted what many people have emulated, but never quite perfected. That’s why The Outer Limits and Tales From the Darkside truly raised the stakes in weird genre television, but those shows never quite outdid the original. I’m afraid the goal for Segel and Co. at AMC Studios may have been to mimic Senor Sterling, but that was definitely not the end result.

Could Season 2 return as an anthology series or maybe even another limited series? Maybe. Both ideas have been floated and I guess we’ll have to wait to see what happens next. But if someone asked me how to improve the show, I’d say film each hour-long episode as an ACTUAL anthology show, where each episode is different than the next, using a variety of genres and making each and every one weirder than the last. That’s what I can hope for, at least.

Possible, with only a mere snap…